Stansted 15: ‘an unprecedented use of terror law to crack down on peaceful protest’ 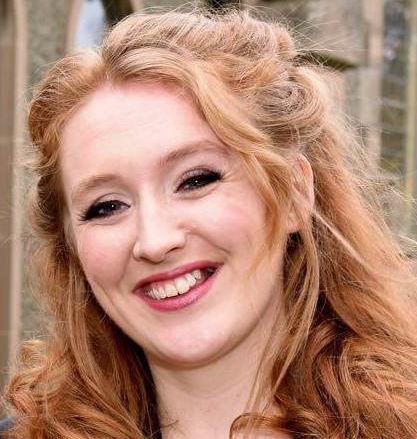 Stansted 15: ‘an unprecedented use of terror law to crack down on peaceful protest’

Hundreds of supporters protested outside the Home Office on Tuesday night in solidarity with the 15 activists, convicted earlier in the week after blocking a deportation flight. The so called Stansted 15 had locked themselves to a plane in a non-violent action to stop the deportation of 60 people have been convicted under a criminal offence at Stansted Airport, Essex.

According to Amnesty, their conviction will ‘send a shiver down the spine of anyone who cares about the right to protest in our country’. In March 2017, the Stansted 15 locked themselves to a plane chartered by the Home Office to deport individuals to Nigeria, Ghana and Sierra Leone. The 10-hour blockade succeeded in preventing the take-off of the plane.

Initially the Stansted 15 had been charged with aggravated trespass, but four months later this was upgraded to ‘endangering safety at aerodromes’ – a serious terrorism-related charge which can lead to a life sentence. Ahead of the trial, Amnesty wrote to the Crown Prosecution Service and the Attorney General calling for the latter charge to be dropped because it might be used ‘to discourage other activists from taking non-violent direct action in defence of human rights’.

In a statement issued after the verdict, the protesters stated that they were ‘guilty of nothing more than intervening to prevent harm’. The defendants believed the deportees were at risk of death, persecution and torture, the jury heard. 11 individuals due to be deported on that flight have been since allowed to stay in the UK. Campaigners consider this proof that the actions of the protesters were justified.

However, as the judge reminded the jury, the intentions of the defendants could provide no legal defence if they intentionally disrupted services at an aerodrome. The defendants denied this charge. Flights to and from Essex Airport were delayed as police cut the protesters from the plane. Judith Reed, of the Crown Prosecution Service, stated that the protesters caused ‘significant disruption’ and ‘placed themselves, the flight crew, airport personnel and police at serious risk of injury or even death due to their actions on the airfield.’ The protesters now face a possible lengthy prison sentence.

A CPS spokesperson stated that motivations are irrelevant under the legislation and that it was ‘not a terrorist charge’. However, speaking after the verdict, the protesters described the verdict as ‘the unprecedented use of terror law to crack down on peaceful protest’.

Darcy is a law graduate from the University of Bristol. She has previously represented claimants in Social Security Appeals at the Law Centre NI and plans to work in this field in the future

Our print magazine is Proof. Contributors include Michael Mansfield QC, Bob Woffinden, David Rose, Eric Allison and Ian Cobain.
Buy Proof Magazine
The latest issue (Why legal aid matters) includes Helena Kennedy QC and Martha Spurrier in conversation, David Conn on the legacy of Hillsborough - plus how to build your own law centre.
Darcy is a law graduate from the University of Bristol. She has previously represented claimants in Social Security Appeals at the Law Centre NI and plans to work in this field in the future

Stansted 15 win 'victory for protest rights'
'A chilling effect on noble tradition of dissent': 'Stansted…
Episode 8: 'No case to answer'
'History shows law and justice are aligned only after…
#Jamaica50: ‘My kids are British nationals. Why should they…