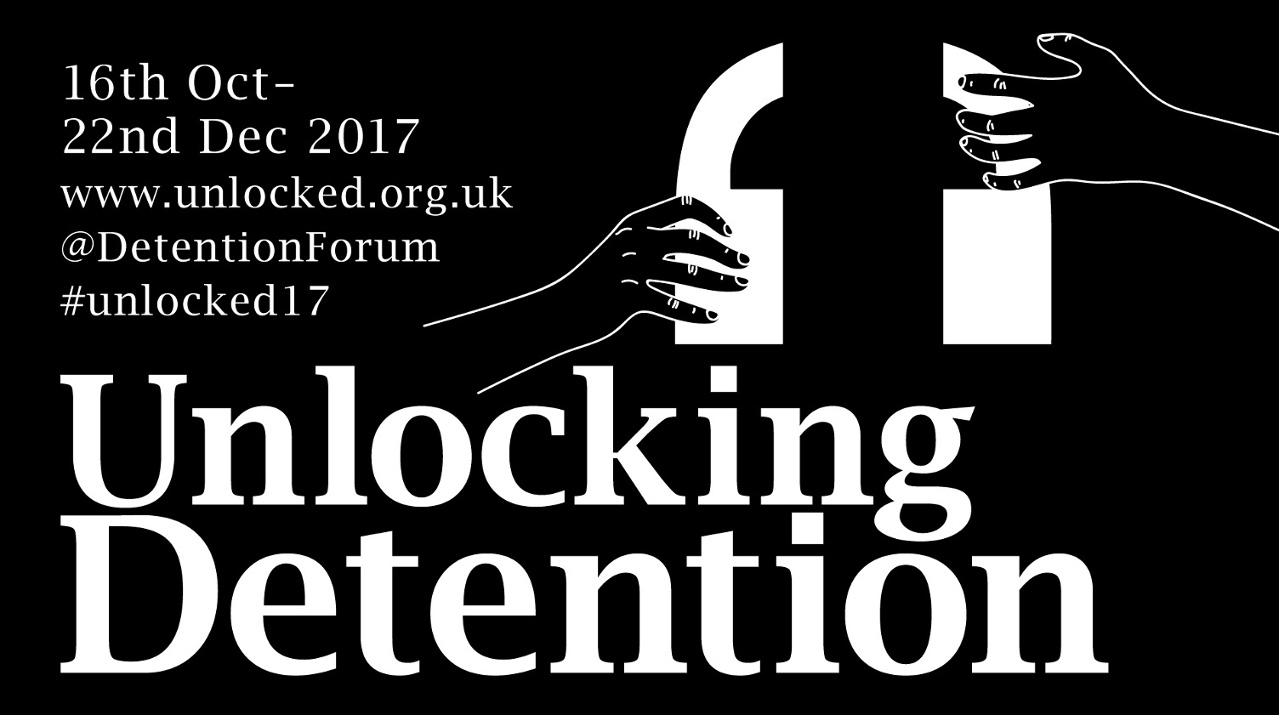 The Home Office’s shameless conduct when it comes to those detained under immigration powers just doesn’t seem to end. Working in an area where you are exposed to such conduct on a regular basis, I always fear that you can become a little too hardened by it all. Working with detainees for so many years, I fear I may get used to the idea of immigration detention; begin to think that it is normal in a civilised society. But it isn’t. It shouldn’t be.

I first started representing immigration detainees in 2002. I remember, as a trainee, the regular long drives to Oakington or Campsfield House. I remember feeling that these places were prisons. I try and remember all the clients I’ve come across through the years: torture survivors, refugees, people who later won unlawful detention claims. I also remember the ones who were eventually removed. Fifteen years later, things just seem worse than ever.

Although I am now in a position to help more detainees than ever before, through strategic group litigation challenges, I find myself despairing every time something new emerges, and feel that these injustices cannot go unchallenged. I don’t believe our litigation normalises detention: the bleak reality is that people are in detention, and while this remains the case, we need to help improve their lives however we can.

That the Home Office have set a maximum wage of £1 per hour for immigration detainees filled me with such despair and so my team began to identify brave clients willing to take on this abhorrent policy.

Detention centre providers employ detainees to do essential work for them: to wash, clean, work as barbers, but they are disqualified from the national minimum wage. ‘You can work,’ detainees are told, ‘but you are not a worker.’ Indeed, according to the conservative peer Baroness Williams when questioned in the House of Lords on the issue, ‘this money is not wages as the ordinary working population would see it’.

This strange predicament is typical for the residents of the UK’s grim removal centres. I emphasise ‘removal’ because that is what the Home Office calls them. A transit area where immigrants temporarily reside as their removal is imminent. The reality is that many detainees are held there for the long haul. In the meantime, detainees are neither prisoners, nor considered members of society. Out of sight, out of mind.

Until, that is, we read that one of them has died in detention, hanged by their own makeshift noose. Or we watch footage on TV of a detainee being choked by G4S staff as we did this September, when whistle-blower Callum Tulley heroically exposed physical and verbal abuse at Brook House IRC by G4S officers in a harrowing BBC Panorama documentary. But as Sarah Teather, the former chair of the All-Party Parliamentary Group Inquiry into the Use of Immigration Detention, put it in their own illuminating report: ‘These reports shine a light briefly on the inmates of immigration detention, but the interest is fleeting, and little seems to change for those who languish there, hidden from public view.’

One way of bringing the abusive system of immigration detention to public attention is through high-profile strategic litigation. In May we sent a letter to the Home Office, on behalf of several clients, setting out why the maximum wage of £1 is irrational, discriminatory and unlawful. We put it to them that there was no reason to limit the amount detention centre providers could pay detainees. We argued that there should be flexibility in how much detainees are paid, that detainees should be able to apply to be paid more, and that there should be a higher basic rate of pay. In the letter we put the Home Office on notice that we intend to bring this matter to the High Court if our demands are not met.

The Home Office replied to our letter in June. Their response contained a number of strange justifications for the policy. Shockingly, it emerged in an internal document from 2008 that a limit of 75p had originally been considered appropriate but, the memo cautioned, ‘there would be a risk of detainees refusing to engage any longer, and even of disgruntlement’. Staggeringly, the memo’s author only recommends the higher rate of £1 per hour ‘reluctantly’. It seems our clients should be grateful for their £1 per hour salary.

Another strange justification offered for the lack of flexibility was that ‘distinguishing between detainees in terms of the rate of pay may cause resentment, particularly if work at higher rates is not available’. There you have it, our Secretary of State for the Home Office Amber Rudd, who earns over £100,000 a year, simply cannot bare wage inequality or unequal opportunities.

The Home Office also replied that work is provided ‘as a means to meet the “recreational and intellectual needs”’ of detainees and to provide ‘relief from boredom’, and that detainees do not need money for their day to day existence in detention. ‘Work – like other activities – is not compulsory.’

The picture painted by the Home Office is of detainees contentedly working lathes, throwing ceramic pots and pruning roses. This depiction is as perverse as it is disingenuous and it needs to be dissected.

First, to characterise the work simply as another ‘activity’ is misleading. Our clients and other detainees are doing work essential to the management of the immigration removal centres, much of it banal and tiring. They are working as cleaners, barbers, laundry workers, litter-pickers and food servers.

Second, this work would otherwise need to done by workers paid at least the minimum wage. As the Immigration Law Practitioners Association (ILPA) told Shaw: ‘The private contractor’s model is dependent upon the use of their labour.’ Private contractors such as Serco and G4S make savings by employing detainees at these exploitative rates.

Third, as my colleague Philip Armitage told Nick Ferrari on LBC Radio, clients do need money for their day-to-day existence. They need money to buy credit to speak to their lawyers and their family, and to buy essentials. Men and women deprived of their liberty, in a position of powerlessness, are forced to carry out unedifying jobs for next to nothing by the circumstances which have been imposed on them. If this isn’t slavery I don’t know what is. As one of our clients, who seeks asylum on the basis of her sexuality and was detained despite evidence of her being a victim of torture, told us:

‘Many detainees are forced to take such work, as purchasing items from the detention centre “shop” is the only way to buy essentials such as body cream during their incarceration. This derogatory rate of £1 is well below any minimum wage, yet detainees are being forced to do work that would otherwise be performed by paid staff, purely for the benefit of the company operating the centre. Detainees have to work in many areas of the detention centre, including the kitchen, the laundry room and as general cleaners. In my opinion this is inhumane and effectively amounts to modern day slavery.’

It should be noted that the only shops in the detention centres are, of course, owned by the private contractors, and so the meagre wages get ploughed back into their profits.

The Home Office response concludes by noting that they were supposed to consider whether the £1 limit was consistent with the Equality Act 2010 in 2015, admitting: ‘It does not appear that such a review has occurred’, confirming that they will now conduct such a review of the rates of pay. We are still waiting to hear from the Home Office about this review, which is supposedly imminent. We will keep fighting for an end to this state-sanctioned slavery. Like immigration detention as a whole, there is absolutely no place for it in a civilised society, but it is happening just down the road.

This article was first published on November 23, 2017

Toufique is director of public law at Duncan Lewis Solicitors, specialising in challenging Government policy and practice in asylum and immigration law with a particular focus on unlawful detention policies

Our print magazine is Proof. Contributors include Michael Mansfield QC, Bob Woffinden, David Rose, Eric Allison and Ian Cobain.
Buy Proof Magazine
The latest issue (Why legal aid matters) includes Helena Kennedy QC and Martha Spurrier in conversation, David Conn on the legacy of Hillsborough - plus how to build your own law centre.
Toufique is director of public law at Duncan Lewis Solicitors, specialising in challenging Government policy and practice in asylum and immigration law with a particular focus on unlawful detention policies