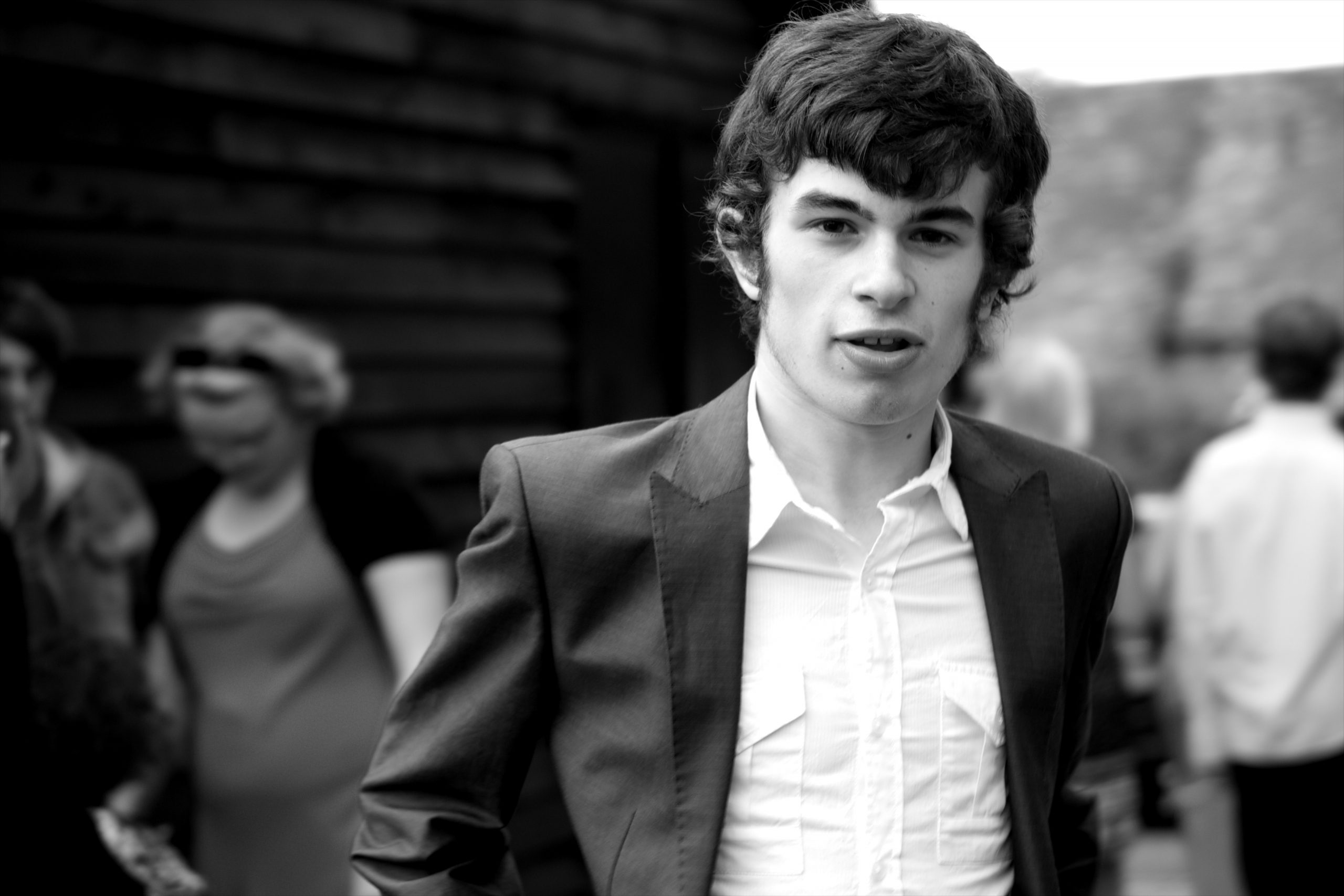 Two families bereaved by state-related deaths told MPs about their experiences at inquests last week. The House of Commons’ joint committee on human rights heard evidence from the parents of Connor Sparrowhawk, who drowned in a bath in a residential unit for people with learning disabilities, and Joseph Phuong who died following restraint by police during a mental health crisis. Jon Robins reports

‘All the families that we have met never set out because they wanted people to be punished,’ Richard Huggins, Connor Sparrowhawk’s stepfather, told the MPs. ‘They wanted answers to questions as to why things go wrong. It is as much the process by which this is concealed and the aggression with which it is concealed that’s the problem. Things happen. People do die. People do make genuine mistakes. The NHS does not follow the candour rules. You have to fight to get the basic truth.’ You can read an interview with Connor’s mother Sara Ryan on the Justice Gap here and you can an interview with Joseph Phuong’s sister Louise Rowland, here

Connor Sparrowhawk’s family was offered no support in the immediate aftermath of their son’s tragic died. Richard Huggins recalled the experience: ‘You know nothing about inquests or coronial law. You are given a leaflet in the family room in the morning when your child dies and it presents this process as benign, helpful and supportive… None of that was true.’

He described the inquest as ‘two weeks of absolute hell’. ‘The overall outcome was good. But way in which Sara was brutalized by a number of the seven barristers employed by the NHS to defend themselves was outrageous.’

In the case of Joseph Phuong, the family also faced an army of lawyers. Simon Rowland, the husband of Joseph’s sister, was asked to list the number of public bodies with state-funded legal representation: the Metropolitan Police, the London Ambulance Service, the London Borough of Richmond, Chelsea and Westminster, the NHS Foundation Trust, South West London and St George’s mental health trust and West London mental health trust. ‘And yet the family who are the injured party are expected to fund themselves,’ he added.

‘We were always told that the inquest was inquisitorial but in reality it is adversarial because all those parties and their barristers are trying to shift the blame from them on to somebody else,’ Rowland continued. ‘They are not being open. They have an agenda to move the blame away on to somebody else.’

Baroness Doreen Lawrence, mother of the murdered black teenager Stephen Lawrence, told the families: ‘The fact that you have had a bereavement and the state do not take that into account, it is really disgraceful. I have experience of that. You should not be put in that position when the state is responsible for the death of your loved one.’

Lord David Trimble, the former first minister of Northern Ireland, asked lawyers for their views on whether the solution was to better equip coroners rather than allowing for increased legally aided representation which was ‘unlikely to occur’. Katie Gollop QC told him she was ‘dispirited’ by the question. ‘We cannot go on with the way we are with pro bono filling the gap. It shames us to have families go on Twitter and crowdfund their representation at inquests.’

It is possible to receive legal aid for representation at inquests under the much criticised exceptional case funding process introduced under the Legal Aid Sentencing and Punishment of Offenders Act 2012 (LASPO). However, the legal charity INQUEST, who helped both families, pointed out in its submission that in April last year without consultation or warning, the Legal Aid Agency (LAA) stopped backdating legal aid. ‘The change has had a catastrophic impact on inquest funding, placing significant extra cost and financial risk on bereaved families and the lawyers that represent them,’ it said.

The group also noted since the introduction of legal aid cuts under LASPO lawyers have increasingly stopped taking on these cases as it was ‘simply not financially viable’. INQUEST  reports ‘a marked and disturbing rise’ in difficulties finding lawyers able to assist families.

The Ministry of Justice’s official line has been that inquests are ‘inquisitorial and not adversarial’ and consequently families do not need legal representation. The group’s director Deborah Coles told the MPs that it was ‘a very dishonest statement from the MoJ  – and to be fair to them they are increasingly recognizing it’.

The suggestion put forward by the Ministry of Justice that inquests are inquisitorial, informal processes and families can either represent themselves and ask questions about the death of their relative or ask others to answer their questions is a myth. Currently an unrepresented family are presented with a bank of lawyers representing each and every person in any given case whose conduct may be open to criticism. An inquisitorial process is in fact highly adversarial and requires specialist knowledge of organisational policies and procedures and the law.
From the INQUEST submission

The committee were also told about the financial hurdles the bereaved families face before they qualify for legal aid. If they apply for public funding, either through the legal help scheme for advice or legal representation through the exceptional case funding route, then they need to provide three months of bank statements for every account that they hold as well as payslips.

Merry Varney, a partner at the law firm Leigh Day, explained to MPs how distressing and intrusive this process often was. She had had clients who had been challenged about expenditure as trivial as £15 by the LAA. ‘I spend many hours persuading the agency that they should grant funding and I most commonly get it on appeal,’ she said.

The quality of decision-making by the Ministry of Justice was generally ‘very poor’, Varney said. She told the MPs she had received one decision letter from the LAA that was ‘so bad I did not want to put my clients through the grief’ of reading it. She claimed that the LAA had misspelled the name of the deceased daughter’s name and made other factual errors. ‘I cannot tell you how common this experience is for bereaved families,’ she said; adding that introducing non-means tested legal aid would take away ‘a substantial burden’ from families.

‘If there was funding available that at least would give the families confidence that the state recognizes that they have the legitimate right to play an effective and meaningful part in the investigation into their loved one’s death,’ said Deborah Coles. It needed to be non-means tested though, she added. ‘We never ask the other question: why is it automatic that state lawyers are involved from the outset at great cost to the public purse?… Is this to assist the process to come to the truth or to close down [investigation], protect reputations and avoid criticism of what happened?’ she asked.

This article was first published on March 12, 2018

Episode 12: ‘It is very rare for an inquest to deliver…
Bereaved families should have ‘an automatic right’ to legal…
Theresa May to 'simplify' funding for inquests
Mental health trusts spend over £4m on lawyers for inquests
London Bridge attacks inquest, legal aid and the public…