Sarah gets a stuffing in the Lords

Sarah gets a stuffing in the Lords 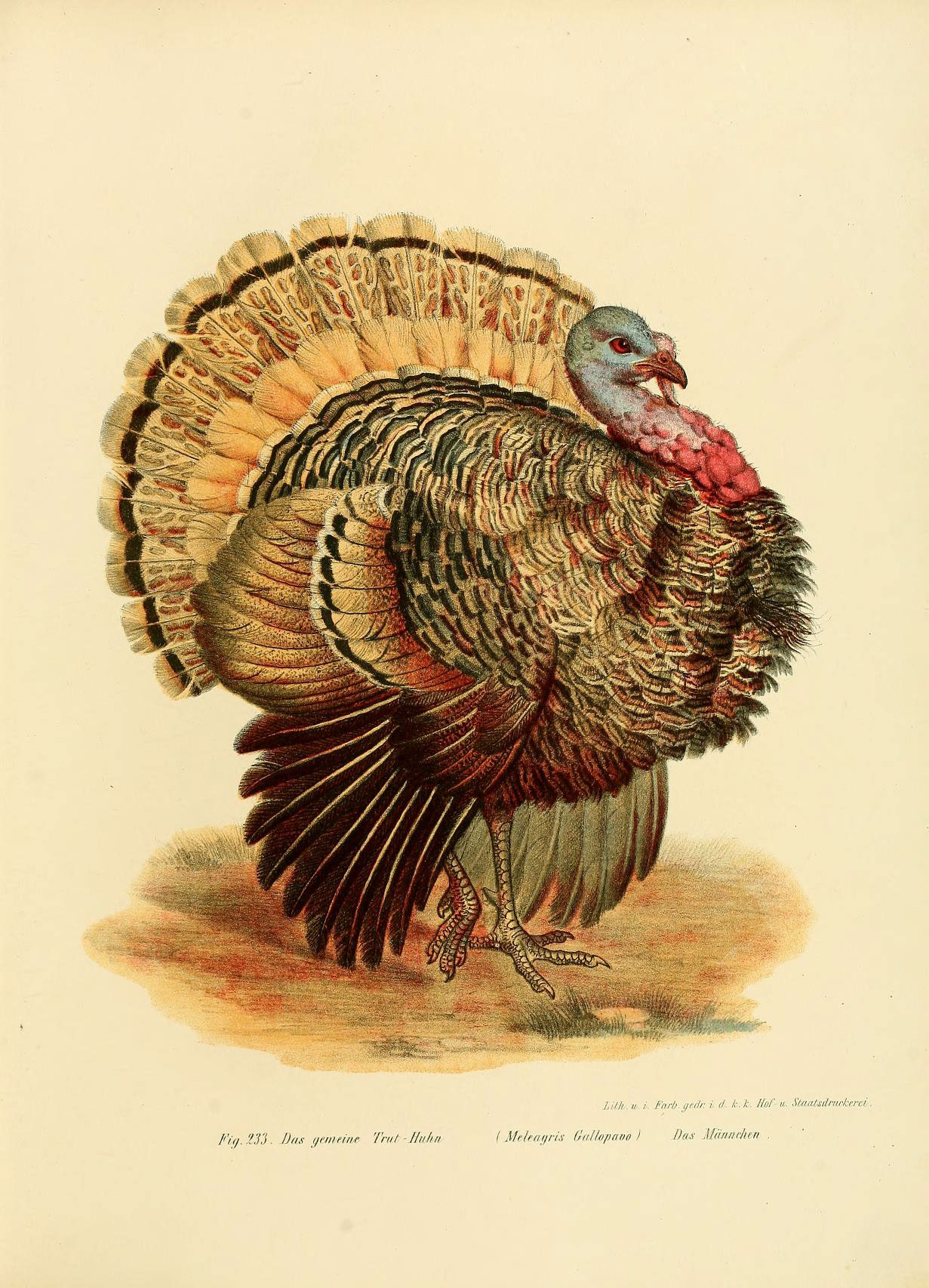 Earlier this week, as punters in pubs up and down the land debated the finer points of Ed Miliband’s proposal to replace the House of Lords with a ‘Senate of the Regions’, members of the red leather-upholstered chamber unhelpfully distributed ammunition to combatants on both sides.

The occasion was the Lords second reading of the Social Action, Responsibility and Heroism Bill, the gallinaceous and arguably still-born love child – commonly known as Sarah – of the Secretary of State for Injustice, Chris Grayling, and Cabinet Office minister Oliver Letwin. And the debate showcased the best and the worst of Parliament’s second chamber.

The best included masterclasses in the art of parliamentary speechifying from crossbenchers Lord Lloyd of Berwick, a former Law Lord, and Lord Pannick, the brilliant human rights barrister perhaps still (if unfairly) best known for representing the Sunday Times in the Spycatcher case.

Moving his amendment to decline the Bill a second reading, Lord Lloyd started by reminding peers that Sarah had been lambasted in the Commons by former Solicitor General, Sir Edward Garnier MP, as ‘a silly Bill’ that would be met with “derision” by judges, and by former Attorney-General, Dominic Grieve MP, as ‘utter tosh’.

Noting that ‘the Lord Chancellor has said over and over again that the purpose of this Bill is to send out signals’, Lord Lloyd went on to suggest that ‘the way to do that is for Ministers to appear on television and write to the papers … the purpose of legislation is to make law that can be enforced in the courts. It is not to send out government messages, however well intentioned.’

In contrast to this exquisite civility, Lord Pannick was positively brutal. Noting that Sarah is ‘so anodyne and pointless that the only appropriate response is a shrug of the shoulders or the raising of an eyebrow’, he confessed that:

‘The Bill puts me in mind of what Basil Fawlty says to his wife Sybil in the celebrated TV programme Fawlty Towers: she should be a contestant on Mastermind, specialist subject, the bleedin’ obvious. The Bill is a statement of the legally obvious. I find it very difficult to believe that, if enacted, it is going to make any difference whatever to any case that becomes before the courts.’

Moving from the sublime to the ridiculous, it was left to Tory peers such as Earl Attlee to defend Sarah by claiming that Britain’s teenagers resort to ‘drugs, motor crime and other undesirable activities’ only because, thanks to our ‘health, safety and compensation-culture’, they are unable to, er, climb on tanks in museums. Unfortunately, the former Stowe School CCF cadet and government minister for transport was unable to explain how Sarah might change this admittedly sorry state of affairs.

However, as depressing as it is to find (unelected) members of our legislature citing such nonsense – and even random conversations with their taxi driver – in support of what might just be the daftest government Bill ever to see the light of day, to my mind it is the shenanigans of Labour peers that is most dispiriting. For, despite echoing the trenchant criticism of Sarah by Labour MPs such as Sadiq Khan and Andy Slaughter, and himself dismissing the ‘trivial’ Bill as just ‘another Grayling gimmick’, shadow justice minister Lord Beecham declined to lend Opposition support to Lord Lloyd’s amendment on the imaginative (if not hallucinogenic) grounds that Sarah is simply too bad a Bill to throw out.

Lord Beecham blithely defended this logic-defying position by stating that ‘when it comes to seeking to defeat a Bill at Second Reading, the House is traditionally cautious’. In other words, he and his One Nation Labour peers declined to apply the coup de grace to the over-fed Sarah on the oh-so-modern grounds that to do so would breach some unwritten, public school boy code of honour. And we can’t have that, can we?

So, the “trivial”, “pointless” and “otiose” Sarah staggers on to consume yet more (expensive) parliamentary time. Lords Lloyd and Pannick are now busy checking their thesauruses for yet unused synonyms of ‘pile of pants’, and Earl Attlee is compiling further ‘tales from the back of a London taxi’.

Meanwhile, in pubs up and down the land, inebriated taxpayers are hotly debating whether such comedies of error would be replicated in a Senate of the Regions.