Google and your right to be forgotten

Google and your right to be forgotten 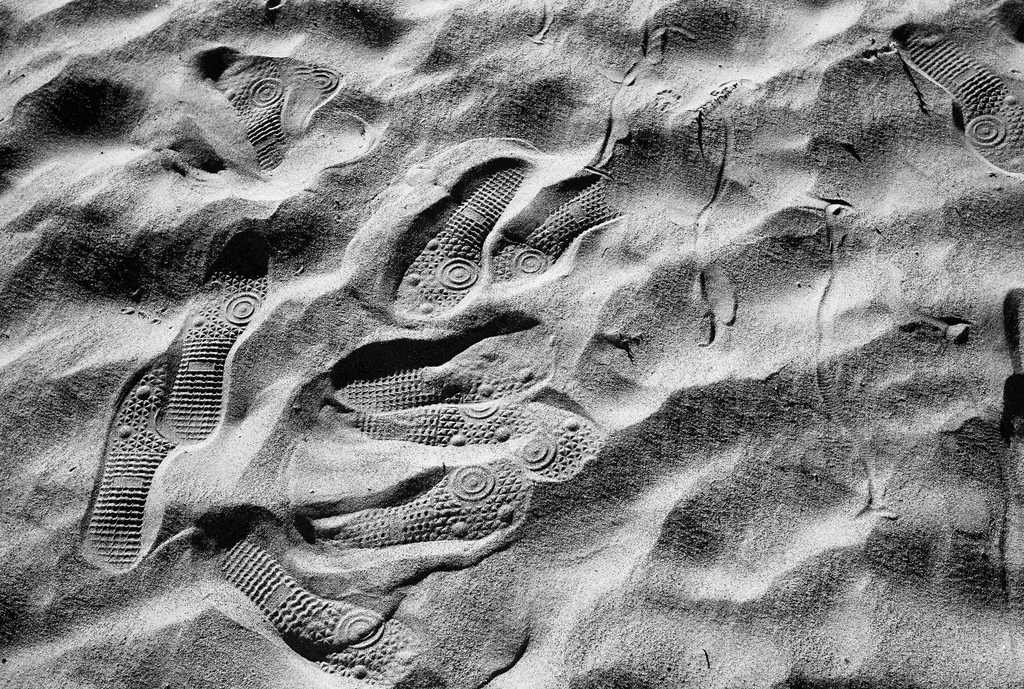 Yesterday’s ruling by the Court of Justice of the European Union, effectively putting into place a ‘right to be forgotten’ has sent shockwaves through the internet. It is a bold ruling, prioritising the rights of individuals to privacy over the rights of businesses like Google to make money and, at least to an extent, over freedom of expression – but it is also a very surprising ruling, going directly against last year’s opinion of the Advocate-General on the case. No-one had expected it – though perhaps we should have, given the long delay in the announcement of the decision. The AG’s opinion was in June 2013: we have waited almost a year for the court to decide.

The reaction to the ruling – apart from the shock – has been split. Is this good news or bad news for our freedom on the internet? Is it a great win for privacy and individual rights, or a shattering blow to freedom of expression, an enshrinement of censorship? Right now, it’s quite hard to tell – the reaction of Google in particular will be critical.

The ruling
There are three main parts to the ruling, and each has a significant impact. The first, and least contentious, is about territoriality: does the European data protection regime apply to Google’s search operations, though Google Inc., which operates the search part of Google’s operations, is a US corporation. Here the court was clear – if Google operates its advertising business and targets its products in Europe (and in Spain in particular) then the law applies. This seems clear and right – and something which should help all of us.

The second is more technical – it was ruled that Google is responsible for the processing it carries out of personal data which appear on web pages published by third parties. In data protection terms, Google ‘processes’ that data, and is viewed as the ‘data controller’. This is more contentious – but the arguments made in the judgment were fairly convincing. It is not the argument that makes people uneasy so much as the implications of that conclusion – one of which, ultimately, is the suggestion that the right to be forgotten exists.

That’s the third key part of the ruling – that individuals should have the right to get Google to remove links to material concerning them that is old, irrelevant material and without a significant public interest. It should be noted that this specifically does not mean that the material itself – a story on a newspaper’s website for example – should be deleted, but the link to it from Google when the individual’s name is searched. It’s the link from the individual’s name to the story that’s removed – the story still exists online, and could still be found by a Google search using different search terms. Effectively, this gives individuals some degree of control over what is found when their name is searched for – with obvious implications, for example, for employers’ use of Google to research potential employees, or businesses searching for information about people with whom they might wish to do business.

Good or bad?
So is this a good thing or a bad thing? On the positive side, it does seem to give individuals a way to stop old, irrelevant and damaging information from being dredged up and used against them. It’s very much about individuals – corporations, governmental institutions and so forth cannot avail themselves of this kind of right. In terms of things like rehabilitation, removing references to spent convictions and so forth, it offers a way out of something that the internet had made very difficult.

On the negative side, it does seem to be a little bit about the erasure of history – and we have to think very carefully about who is likely to use this right, and why. Though a right to be forgotten might seem ideal for people like students who mistakenly post drunken pictures of themselves on the net, are they the kind of people who will have the time, energy, knowledge and expertise to actually avail themselves of the right? It seems more likely that it will be the unscrupulous business people or middle-rank officials – those who aren’t ‘big’ enough to have their activities fully in the public interest – who will try to use it. There’s already a thriving ‘reputation management’ sector, particularly in the US: services that try to ‘optimise’ your digital footprint, finding ways to move good stuff up the search list and make ‘bad stuff’ disappear into the unseen ‘back pages’ of Google search results. The right to be forgotten might end up little more than another tool in the reputation management sector’s toolbox.

Rebalancing of power
What is clear, however, is that this is a significant challenge to Google – and it should make us think much harder about what Google is, and how we should deal with it.

Some people demonise Google, seeing it as a megalomaniacal power-grabber, controlling our world and our minds, invading our privacy and restricting our freedom. Others see it as a kind of neutral conduit – a tool for freedom, helping us navigate our way around the net, making cool products and services and offering them to us for nothing.

Neither of these characterisations are true.

Google is a business, and in business to make money, something which it does very well indeed. It is much more than that, of course – and it’s main way of making money is to offer services that work well and that we like to use.

How they respond to the ruling will be interesting – for the moment they’re saying very little. They have creative minds working for them – if they can rise to the challenge and find a way to comply with the ruling that enables ordinary people to take back a little control, that could be a very good thing. If, instead, they retrench and withdraw – or go over the top in allowing censorship too easily, it could be very bad. If the ruling requires them to employ vastly more people at a huge cost, then we could all end up losers – not just their shareholders.

Watch this space…
The most important thing to understand here is that no-one really knows what will happen next. This was a pretty much wholly unexpected ruling. Google’s legal options appear very limited – but one thing that it could do is speed up the ongoing process of reform of the data protection regime. So far, Google has been lobbying for delay or even cancellation of the reform: they may now change their tune, and try to help the reform to move faster – but with a simpler, clearer and less onerous version of the right to be forgotten built in. I hope that is their response: if it is, we could all be winners.