‘We are not the dirt we clean’: Migrant workers during the pandemic

‘We are not the dirt we clean’: Migrant workers during the pandemic 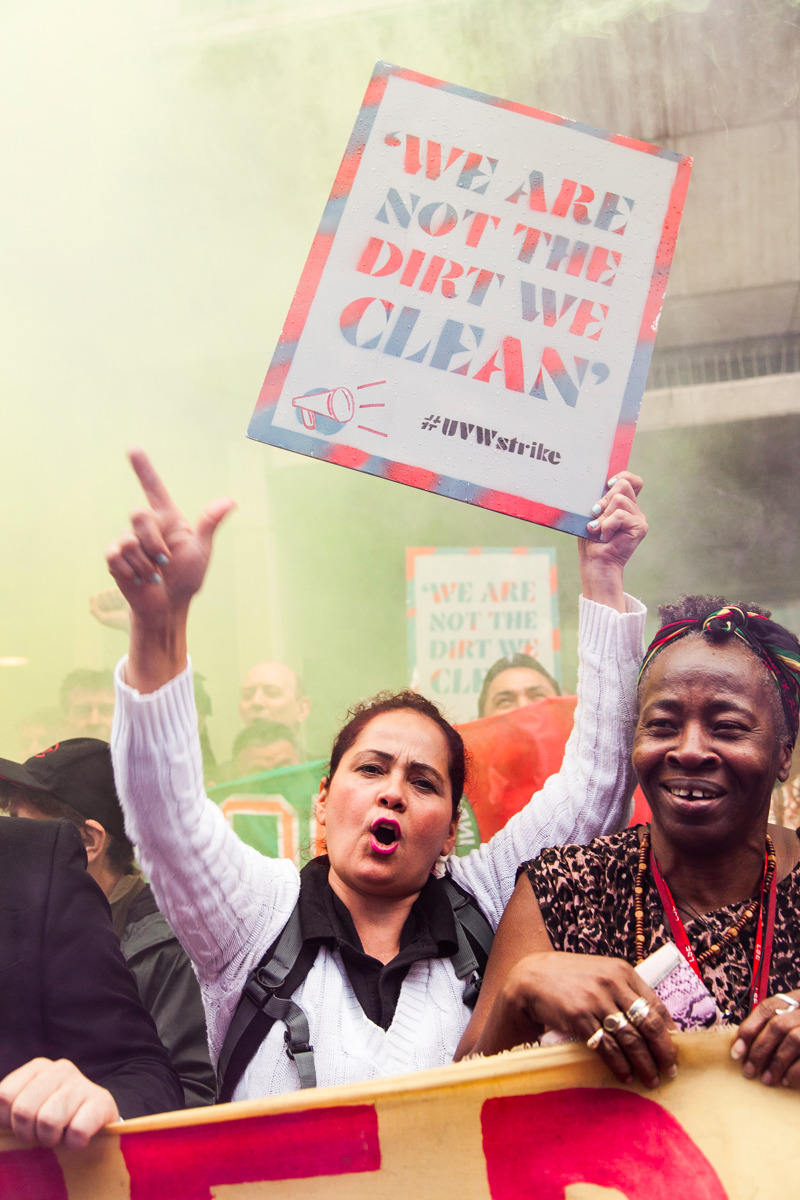 The Ministry of Justice is one of a number of government departments set to scrap sick pay protection extended to outsourced workers during the Coronavirus pandemic at the end of this month. In the first of a new Justice Gap series, Finnian Clarke looks at the plight of migrant workers during the pandemic doing the frontline jobs that means they are most exposed to the virus but the least protected. 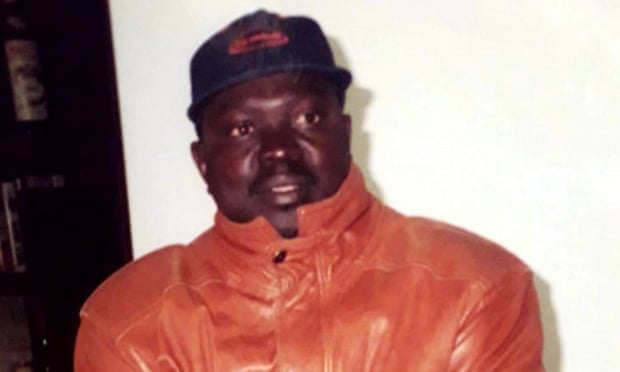 Emanuel Gomes, a cleaner who worked at the Ministry of Justice’s main offices in Westminster, died in April after having worked for around five days with Covid symptoms because he believed he could not afford to live on statutory sick pay, just £95.85 per week.

Born in Guinea Bissau, Emanuel had worked for the MoJ through the outsourcing company OCS since 2018. He had not eaten for five days before his death and was so weak on the day of his death that he barely knew where he was. He felt unable to take the time off to rest as he could not afford to live on £19.17 a day.

In response to pressure from his union, United Voices of the World (UVW) and the civil service PCS union, the Cabinet Office in July directed that multiple government departments including the Ministry of Justice were to give sick pay protection to workers when they needed time off for Coronavirus-related illness, meaning they were paid their full wage. I’m a caseworker for UVW and spend much of my working week in the Employment Tribunal representing workers like Emanuel who do the kind of jobs that have become vitally important during the pandemic. They keep our offices clean and safe – their work is crucial but their lives are treated as increasingly dispensable.

Under the current arrangements, all government departments are to pay outsourcing companies their full fee provided that they pay full wages to all staff who need to self-isolate. Now it’s been revealed that all government departments, whose outsourcing contracts are run by the Cabinet Office, are due to remove the occupational sick pay protection that they gave to outsourced workers during the Coronavirus pandemic at the end of the month. After the high profile deaths of several workers such as Emanuel Gomes who had continued to work despite having Covid-19 symptoms, the likes of the MoJ agreed to give full sick pay protection to workers when they needed time off for Coronavirus-related illness. However, this protection is only temporary and is due to end despite Coronavirus cases being on the rise.

Sharon Leslie, who works for PCS on their Dying for Sick Pay campaign, reports that these protections are coming to an end. This campaign focuses on outsourced facilities management workers, including cleaners, catering staff, porters, maintenance staff and security guards, all of whom cannot ‘work from home and have worked throughout the pandemic, putting themselves and their families at risk’. The campaign has shone a light on the two-tier treatment of workers at the MoJ and other government departments.

They are arguing that the pandemic has shown that full sick pay should be given to workers for six months after falling ill, followed by half pay for the second six months. This would give outsourced workers equal sick pay rights to the directly employed civil service colleagues they work alongside. However she says that they have found it difficult to get government departments even to engage with proposals involving extending sick pay protection.

One government worker, who wished to be kept anonymous, told us that he is faced with the choice between going on statutory sick pay of £95.85 per week and ‘putting himself at risk and going to work against the advice of his doctor’. He was scheduled for an operation in February but this was delayed due to the virus. His condition means that he is on the government shielding list and is vulnerable to the virus. Though he was placed on the furlough scheme, this is now due to end, meaning that at the start of November he will have to put his life at risk and go to work. He told us that statutory sick pay of £95.85 per week would not cover his rent, let alone his bills and other outgoings. He knows of other outsourced colleagues who have said they simply cannot afford to take time off if they develop Covid symptoms: either they ‘come to work sick or they cannot afford their bills’.

The daughter of one PCS cleaner recently underwent a kidney transplant. Because of the temporary arrangements put in place, the family was able to stay at home to self-isolate on the mother’s full pay. However, she is now faced with returning to work and potentially bringing the virus back to her vulnerable daughter.

Even the current temporary system has its flaws. Sharon Leslie states that some outsourcing companies are failing to give full sick pay even after having been contracted by government departments to provide it. This means that those who do not know their rights are being underpaid, or are too scared to take time off work. Because workers are paid by the outsourcing companies rather than directly by the government, these companies can get away with treating workers this way. Moreover, MoJ workers were only given a maximum of 10 days of paid sick leave, meaning that those living in households where a family member got symptoms some time after them are not protected for the full period of self-isolation. ‘If you are an outsourced worker, you may have difficulty asserting your rights if English is your second language,’ says Sharon Leslie. ‘It’s a battle just to get paid.’

'Workers with a union to back them can move mountains'
‘We are not the dirt we clean’: Marisol's story
Cetin's story: 'We’re there looking after everyone while…
Hostile Environment policies have put migrants’ lives at…
More than 100 prisoners have died of COVID-19