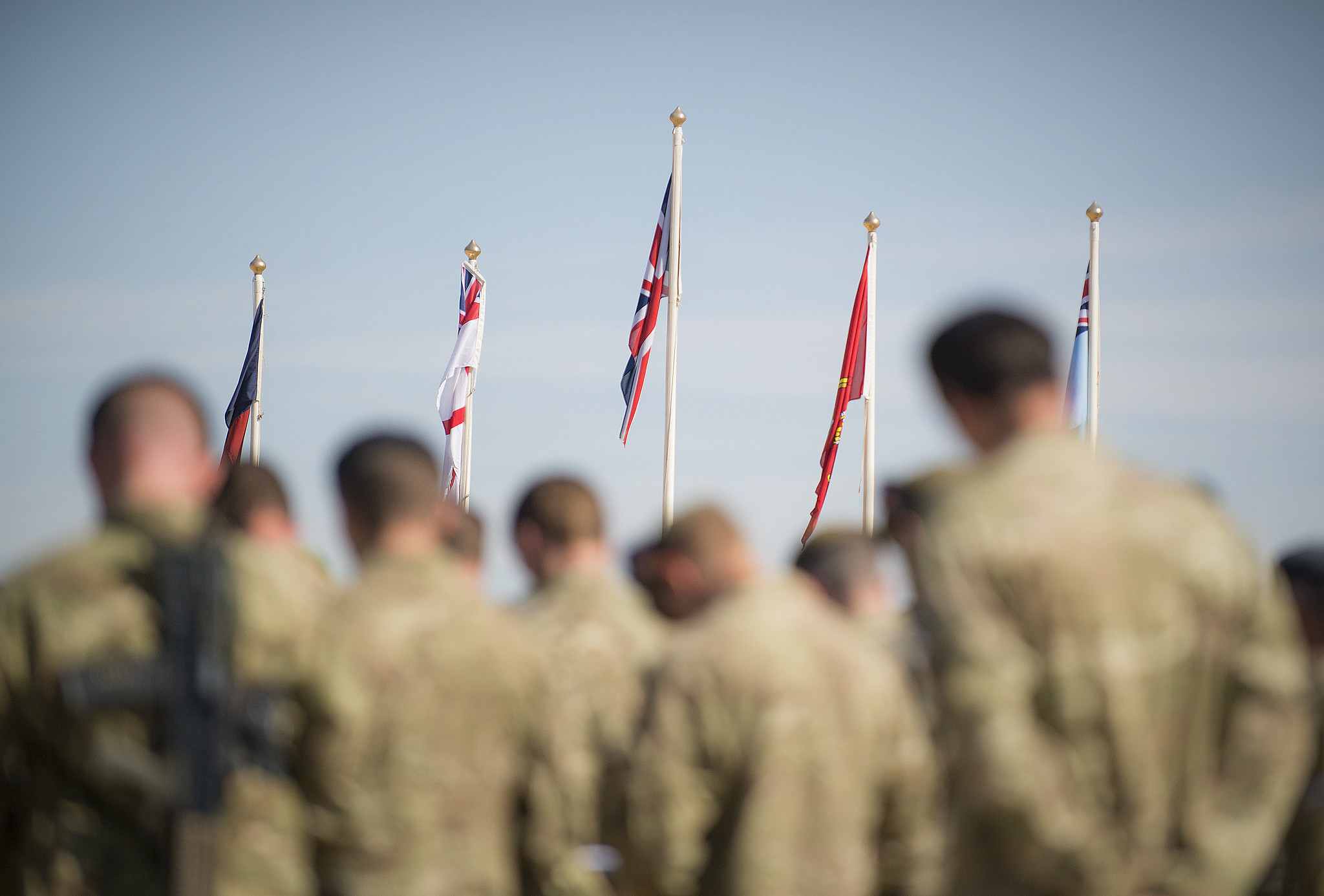 Six out of 10 women in the armed forces who had experienced abuse had not complained because of concerns over career prospects or else they thought no action would be taken, according to a landmark parliamentary inquiry which has recommended that complaints be dealt with outside the chain of command in future. The report follows last year’s legal challenge to allegations of rape and sexual assault within the armed forces being tried at Court Martial, rather than through the civilian justice system.

The Ministry of Defence backed calls to ensure allegations of rape and sexual assault would no longer be dealt with by a complainant’s direct chain of command. However, despite calls from the Defence Select Committee, House of Lords, Victims Commissioner and large numbers of servicemen and women to remove serious crimes from the jurisdiction of the Military Police, the inquiry did not follow this recommendation.

The Committee also rejected calls for serious crimes to be investigated and monitored at a pan-defence level, rather than by single services. This is despite the inquiry finding that six out of 10 women in the forces who had experienced abuse had not complained for ‘fear of the impact it would have on their career, or because they thought nothing would be done’.

The chair of the inquiry, Sarah Atherton MP, said on Thursday: ‘The fact that a servicewoman can now make a sexual complaint safe in the knowledge that her direct chain of command won’t be handling it is a huge step forward… I hope that this is the beginning of a new era of accountability for the military.’ However she added that she was disappointed that rape allegations would continue to be heard at Court Martial ‘despite clear evidence that the current system is failing to deliver justice’.

The Centre for Military Justice, who led last year’s legal challenge, said the committee’s recommendations will ‘undoubtedly improve’ the Armed Force’s response to sexual assault, but expressed concern that without wholesale changes, the Government ‘will stand accused of picking lower hanging fruit over fundamental reform’.

Since 2009 Military courts have had the jurisdiction to try rape, murder and manslaughter, applying in the UK and overseas. In theory domestic law was intended to take precedence when the alleged offence occurred in the UK, but the MoD has for the most part disregarded this when the offence has involved only military personnel. Military courts heard 129 rape cases in the five years up to 2019. This is despite around two thirds of sexual assaults reported to the service police in 2019 taking place in the UK.

Conviction rates for rape in the military justice system are even lower than those in civilian courts. Of the 48 cases that made it to Court Martial in 2017 only two resulted in conviction. The average conviction rate for rapes heard at courts martial between 2015 and 2020 was about 16%, compared with 34% in the civilian system.