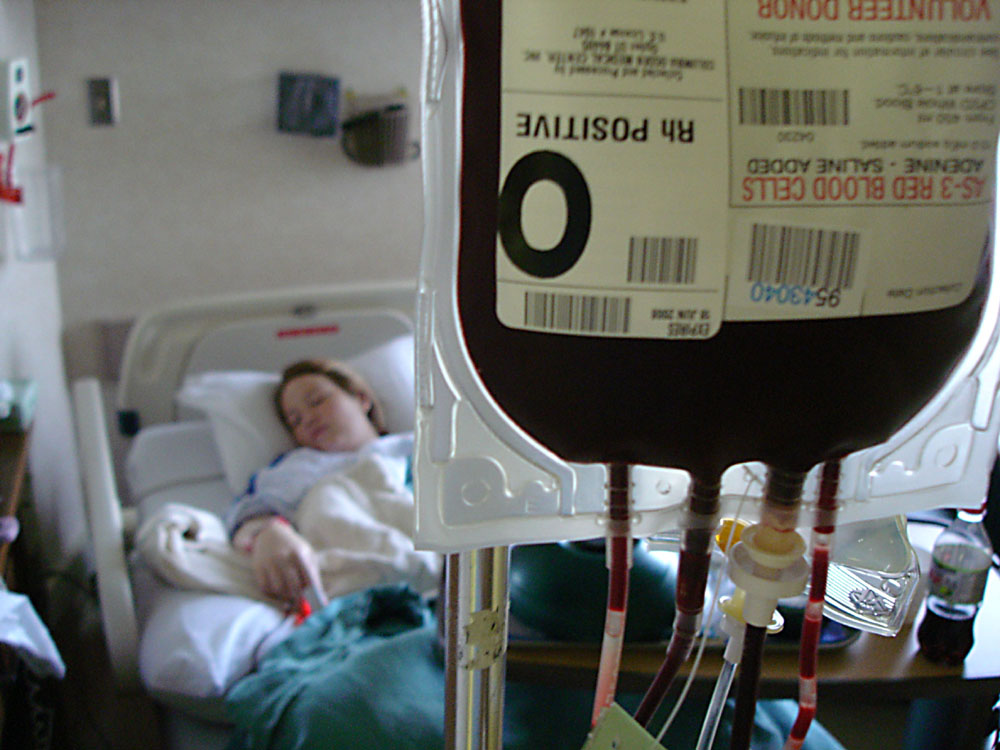 An inquiry is to be held into the contaminated blood scandal that left at least 2,400 people dead, Theresa May confirmed last week. In the late 1970s and early 1980s thousands of people suffering with haemophilia in the UK were given blood transfusions, which it was later discovered, were infected with Hepatitis C and HIV viruses. At least 2,400 people have died as a result. ‘This was an appalling tragedy and it should never have happened,’ the PM told the BBC.

Haemophiliacs are unable to produce blood clots, and so rely heavily on blood transfusions and clotting factors throughout their lives. To prevent bleeds from happening, people relied on ‘factor concentrates’ to treat their symptoms. These ‘factor concentrates’ were made up of clotting factors which were found in blood plasma. Pharmaceutical companies were trying to make a maximum profit and so there are reports that prostitutes, drug users and those with HIV and Hepatitis C were, in some cases, paid to donate blood so as to keep up with the demand.

In 2015, the All Party Parliamentary Group on Haemophilia and Contaminated Blood published a report which found that ‘between 1970 and 1991 an estimated 32,718 people were infected with the Hepatitis C virus (HCV) following NHS treatment with blood products contaminated with the virus. However just under 6000 people have been identified. Between 1978 and 1985, more than 1,500 others were infected with HIV in a similar way. Many of these were also infected with HCV. It is clear that many people were not treated or identified in time, and died without receiving compensation or redress or having those responsible held to account.

There were support and payment schemes set up by the government for those who were infected with hepatitis C and HIV. However, until now there has been no admission of liability for what happened. A public inquiry into the scandal was announced by Theresa May two days ago following an emergency debate held in the House of Commons. The terms and form of the inquiry are uncertain and still need to be determined. The Health Minister, Jeremy Hunt has promised to meet with the families to discuss this.

Liz Carroll, chief executive of the Haemophilia Society, welcomed this announcement: ‘For decades people with bleeding disorders and their families have sought the truth. Instead, they were told by the Government that no mistakes were made while it repeatedly refused to acknowledge evidence of negligence and a subsequent cover up. Finally, they will have the chance to see justice.’ The Society has set out a number of terms of reference for the inquiry, if it is to be successful. It is vital to put the interests of those affected first, and for the inquiry to be as extensive and wide-ranging as possible, given the protracted failures to hold any public or private bodies to account.

The number of suicides in our jails has become…
'Lives and futures lost through the cruelty': Public…
Episode 1: ‘A mother died - and a campaigner was born’
Episode 15: 'End our cladding scandal'
Brook House inquiry must include Home Office failings