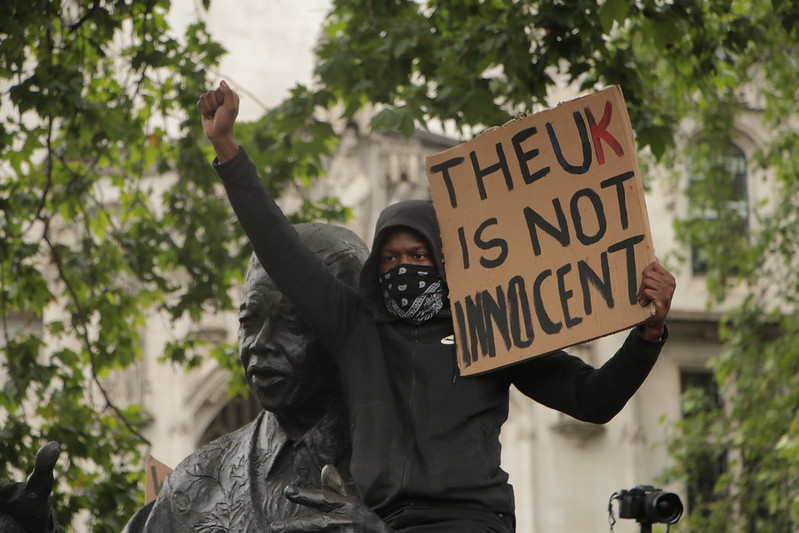 Protests of more than two people are to be banned during the second lockdown, according to a Whitehall source.

Revised coronavirus regulations being drafted by ministers will remove an existing exemption with allows protests to go ahead with additional measures in place. As it stands, protestors are allowed to take to the streets provided the organiser has carried out a risk assessment, and taken all reasonable steps to prevent the spread of the virus. The new regulations, which will ban household mixing but keep schools open, are intended to introduce more clarity to protest rules.

According to The Times, Home Secretary Priti Patel briefed senior constables on the new arrangement over the weekend, a number of whom are said to have labelled the measure ‘draconian’.

The first lockdown saw a sustained burst in protests, with the death of George Floyd in police custody igniting a global movement for racial equality under the Black Lives Matter banner. Counter-protestors also turned up in their masses, often accompanied by anti-lockdown demonstrators lead by conspiracy theorists and far-right figureheads.

The Home Office move has been met with severe disapproval by campaigners and human rights lawyers, who are questioning whether there is any link between protests and spikes in COVID cases. Rosalind Comyn of the civil liberties group Liberty said ‘we have always supported proportionate measures to protect lives, but people must not be criminalised en masse for voicing opposition to government action – even in the context of a pandemic’.

‘The right to peaceful protest is one of the cornerstones of our democracy,’ a Home Office spokesperson told The Guardian. ‘In these unprecedented circumstances, any gathering risks spreading the disease, leading to more deaths, so it is vital we all play our part in controlling the virus.’

Fast-track injustice and the 'racist-effect' on the… 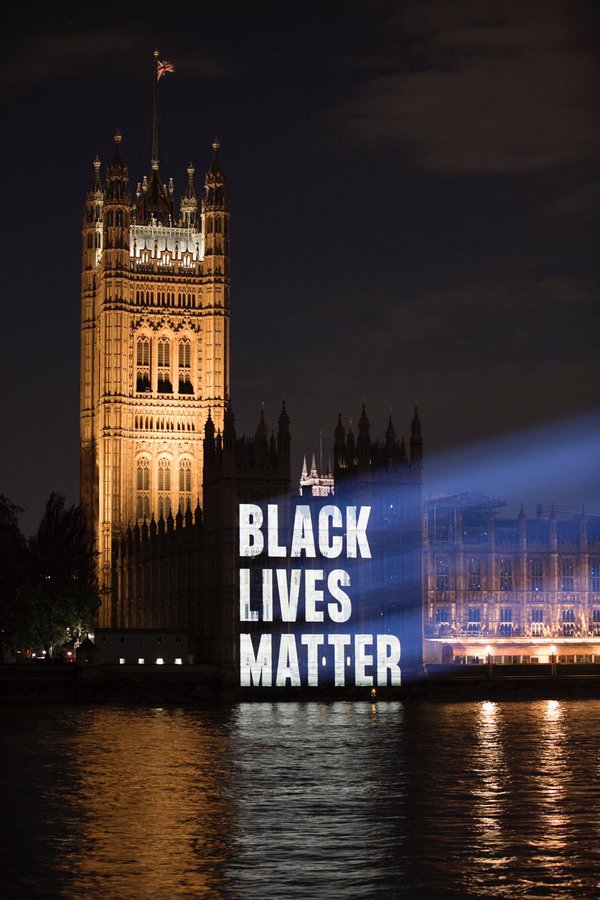 Lawyers' concern over lack of public scrutiny of…