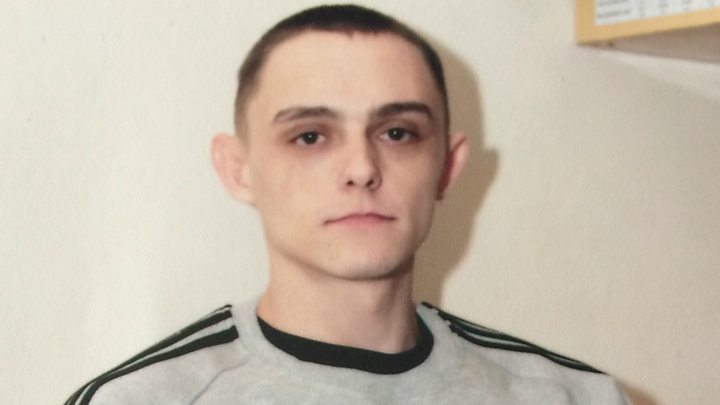 A man who has served 11 years in prison for what was a 10-month sentence is to be released. James Ward had been sentenced under Imprisonment for Public Protection (IPP) after setting fire to his bed while in jail for actual bodily harm. Jon Robins reports.

The 32-year-old has mental health problems and has regularly self-harmed while serving his indefinite sentence.
The Parole Board said it was working to find Mr Ward a hostel and mental health support in the coming weeks.

‘We are over the moon, my dad can’t stop grinning,’ Ward’s sister April told the BBC. ‘My dad hasn’t grinned for years. I can’t stop crying or smiling. James is not a risk to the public, he’s only ever been a risk to himself, and with the right support we can get him there.’ Radio 4’s Today programme has featured the Ward case – see here.

As reported previously on the Justice Gap, the UK has 3,300 prisoners on IPP despite the sentence being scrapped for the last five years. Last year Ken Clarke called the policy of keeping prisoners in jail beyond their original terms despite having scrapped indeterminate sentences back in 2012 ‘absurd’.

As justice secretary, Clarke had abolished IPPs under the Legal Aid Sentencing and Punishment of Offenders Act. At the time, he called indeterminate sentences a ‘stain’ on the justice system.

Last month the chair of the Parole Board Nick Hardwick said told Radio’s 4 Today programme that the Ward case illustrated the plight of many. ‘The description the Ward family gave of that young man is happening to hundreds and hundreds,’ he said. ‘The prison system is simply unable to care for a prisoner with that level of need at the moment.’

Some of those delays were down to the Parole Board, Hardwick said. ‘[But] we are making good progress in putting those right. But the other main reason for the delay is that it is so difficult for somebody in that young man’s position to meet the legal test of demonstrating that they are not going to commit a serious offence in future. For people with a tariff or punishment part of their sentence of less than two years, the onus should be on the state to prove they are likely to commit a further offence, rather than for them to prove they are not.’

Introduced in 2005, the IPP sentence was meant to show New Labour’s ‘tough’ approach to serious offenders. The sentences were intended to protect the public against criminals whose crimes were not serious enough to merit a normal life sentence but who were regarded as too dangerous to be released when the term of their original sentence had expired. An offender was considered dangerous if the court assessed that there was ‘a significant risk to members of the public of serious harm occasioned by him of further specified offences’.

There were problems from the start. In 2007 a Government green paper noted that many IPP prisoners could not find places on the requisite courses deemed necessary to show that they were no longer a danger to the public.

As reported on the Justice Gap, the UK now has more than 4,000 offenders languishing in prison on open-ended IPP sentences despite the sentence being scrapped. You can read other articles on the scourge of IPPs via the link (here).
The Today programme featured the case of James Ward, who in 2006 was given an IPP sentence with a ten month tariff and who is still in prison with no release date (here).

‘I find prison hard to cope with, being trapped in a box. Prison is not fit to accommodate people like me with mental health problems. It’s made me worse. How can I change in a place like this? I wake up every morning scared of what the day may hold.’
James Ward

This article was published on September 14, 2017

IPP scandal: prisoners stranded as 'non-existent' offences…
Up to 17,000 prisoners could spent significantly longer in…
Episode 4: 'The greatest stain on our justice system'
New legislation needed to 'end the injustice' of IPP…
IPP prisoners should be resentenced immediately, says ex…