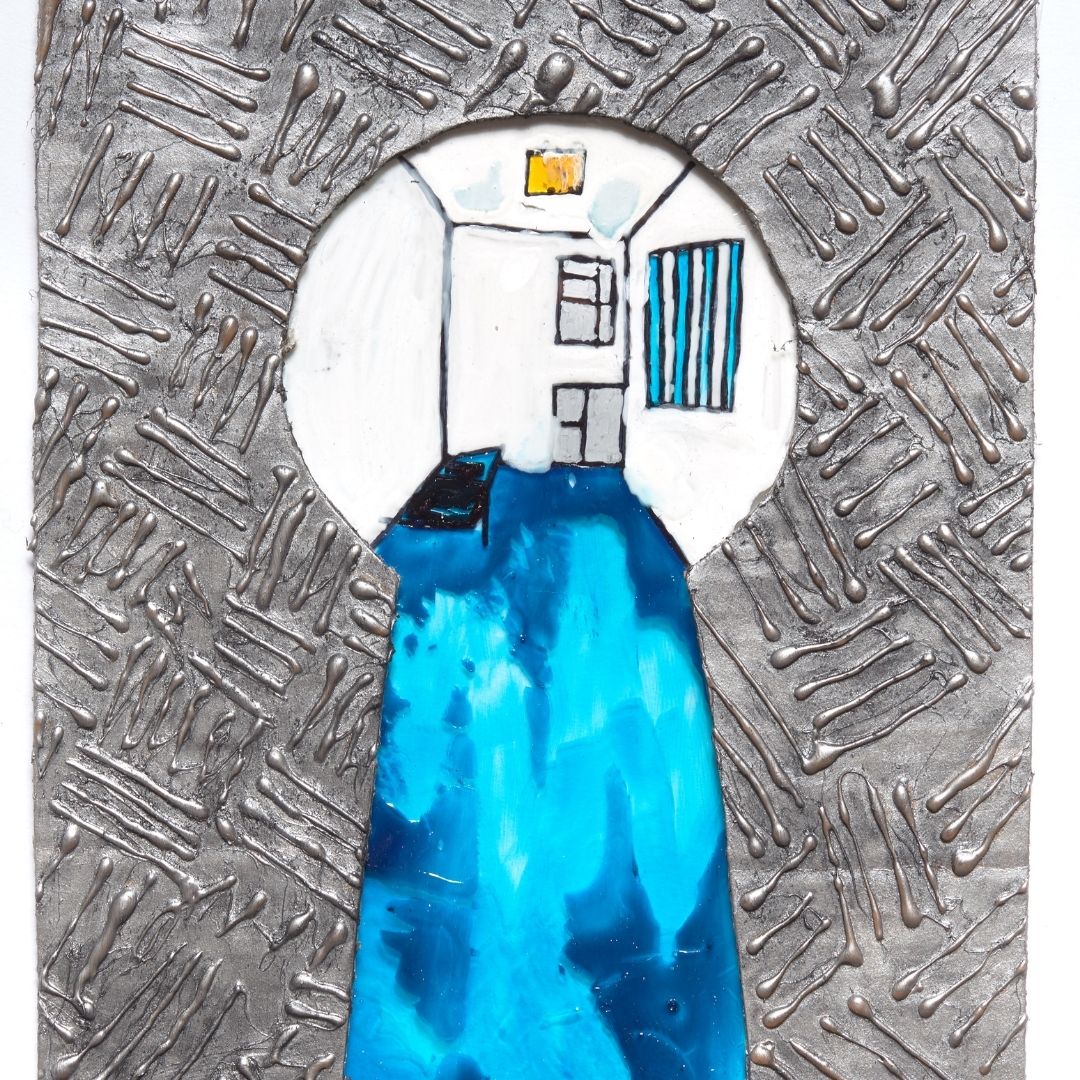 Koestler Awards (No Lockdown in the Imagination)

Prisoners faced ‘significant human rights concerns’ as a result of restrictions imposed during the first year of the pandemic including isolating prisoners held in conditions that amounted to solitary confinement, according to watchdogs. The National Preventive Mechanism (NPM) comprises 21 independent bodies that inspect and monitor places of detention and its latest report published last week focuses on the calamitous impact of the Covid 19 pandemic. ‘Serious safeguarding concerns were raised about the lack of social care provision for some very vulnerable prisoners with disabilities,’ wrote the NPM’s chair John Wadham in th report’s introduction. Some children spent ‘extremely limited amounts of time out of cell’ which, he said, was ‘both disproportionate and avoidable’. ‘Almost all detainees in long-term detention settings in the UK faced issues in maintaining contact with their families as in-person social visits were suspended,’ he continued.

The report confirms that the restrictions were unprecedented, widespread and lengthy – leading to patients facing severe delays before being moved to less secure facilities in the community. The NPM reported evidence of isolating prisoners being kept in conditions that ‘meet the widely accepted definition of solitary confinement’. For example, HMI Prisons reported some quarantined, isolated or shielded prisoners in England and Wales were effectively held in solitary confinement ‘and, in some cases, in prolonged or indefinite solitary confinement, prohibited under the Nelson Mandela Rules’. One example included a women’s prison where inspectors found that ‘symptomatic prisoners were isolated for seven days without any opportunities to leave their cells, even for a shower or time in the open air’.

Independent Monitoring Boards also reported ‘extreme measures’ used for isolating prisoners in June 2020. ‘At one prison, healthcare staff visited isolating prisoners only on the first and fifth day of their 14-day isolation. Concerns were expressed that prisoners were ‘reluctant to reveal COVID-19 symptoms to avoid such extreme isolation’.

NPM members recorded the impact of such restrictive regimes on prisoners’ mental health. For example, one IMB in an open prison noted that in normal times, fewer than 3% of those transferring from closed prisons required mental health assessments. ‘In three months during autumn 2020, this rose to between 27% and 17% per month,’ the report said

The report highlights the plight of children in children. In May 2020, the Children’s Commissioner for England reported that some children in young offenders institutions and secure training centres were allowed ‘at most three hours and as little as 40 minutes outside their cells per day’. It flagged ‘concerning disparities’ in regimes and, for example, time out of cell was around 40 minutes at Cookham Wood, one hour at Wetherby and just over three hours at Parc. The prisons inspectorate found that nearly all children had been locked up for more than 22 hours every day since COVID-19-related restrictions began, some 15 weeks prior to their visit. By January 2021, ‘indicative data’ suggested that the average time out of cell for children in YOIs in England was 4 hours and 40 minutes which was up by one hour from August 2020. However, the NPM noted. this average covered ‘a wide range of actual regimes’ and reflected ‘large differences’.

Zaki is a Justice Gap reporter and Jon is editor

Our print magazine is Proof. Contributors include Michael Mansfield QC, Bob Woffinden, David Rose, Eric Allison and Ian Cobain.
Buy Proof Magazine
The latest issue (Why legal aid matters) includes Helena Kennedy QC and Martha Spurrier in conversation, David Conn on the legacy of Hillsborough - plus how to build your own law centre.
Zaki is a Justice Gap reporter and Jon is editor

HMP Erlestoke: Prisoners held in cells without running water…
Almost 4,000 prisoners have died as a result of COVID-19…
Young people spent ‘at least 22 hours a day' locked in rooms…
Covid-19 update: Concerns raised about access to justice…
Inmates at HMP Maidstone not received any contact since…