Are the police still putting reputation before truth?

Are the police still putting reputation before truth? 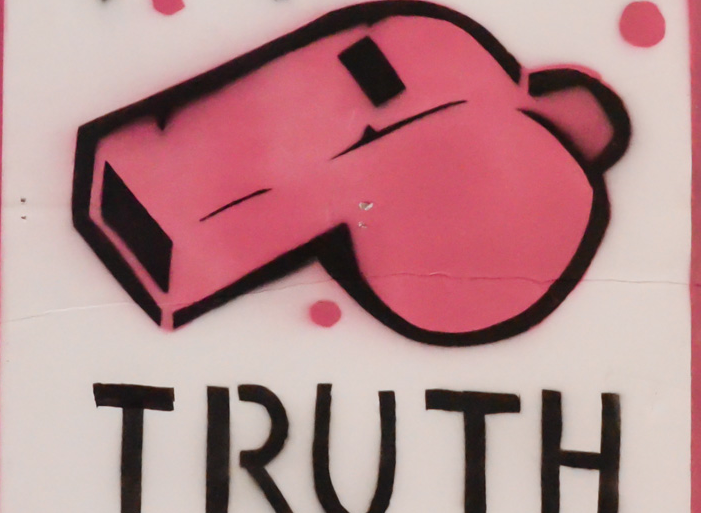 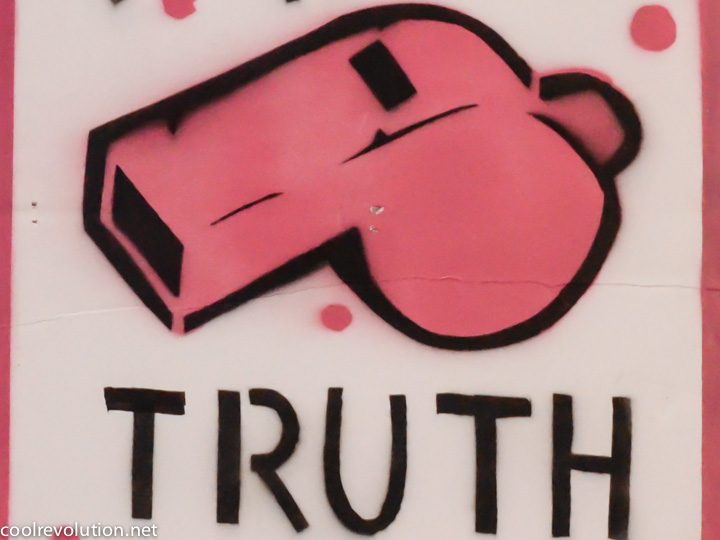 In the post Leveson days, when the upper echelons of the Met – and the police in general – had been dragged through the mill over links with the media, Lord Justice Leveson took the line that police officers should only blow the whistle within the police – despite the absolute commitment of Parliament to treat them as any other whistleblower some years before. Many saw this is as a dangerous suggestion.

The Leveson stance was immediately supported in late 2012 by the ACPO lead on media relations at the time, Andy Trotter, the now retired chief of the British Transport Police. ‘Most whistleblowers are airing grievances,’ said Trotter. ‘Most whistleblowing is internal gossip and attempts to embarrass others in the organisation.’ This prehistoric echo reminded some of us immediately of the attitudes uncovered by the Knapp Commission in New York, when Frank Serpico sat and gave evidence in the 1970s.

Moving a year or so along the more recent timeline, the newly established College of Policing produced its draft Code of Ethics in 2013 and, disturbingly, the organisation Transparency International picked up on the obvious exclusion of any requirement for whistleblowing from the proposals.

In their comprehensive report, they specifically identified that that there was ‘no mention of whistleblowing regulations. This should be addressed and included. Within the police, as in other similar organisations, there exists a strong camaraderie which can prevent whistleblowers from exposing incidents of corruption. There should be provision both for encouraging whistleblowing, and for protection from retribution of those who bring to light malpractice.’ The risk represented is self evident.

This has since been followed by a step change in the approach of the Home Office, who are currently tabling radical proposals – including amnesty from discipline – to enhance the protections for police whistleblowers, having recognised that the current measures are not good enough.

In reply to the Public Administration Select Committee inquiry into Crime Statistics, in April this year, Norman Baker, the Crime Prevention Minister, recognised that even if officers did contact the Independent Police Complaints Commission, the report would be referred back to their own force under the current structure.

Elsewhere, it was only in January this year, a couple of months after the College’s omission was highlighted, that Margaret Hodge of the Public Accounts Committee said ‘protecting the reputation of an organization, such as the NHS, at the expense of public safety is unacceptable… . The end result here is the risk that public bodies reward failure just to avoid attracting unwelcome publicity.’

In light of the obvious conflict between the dinosaur-like police views, the surprisingly more progressive approach of Parliament, and obvious failures in the current mechanisms, it is inevitable that there will be practical implications for forces and officers across the country.

This is made clear even in something as simple as the media relations policy of the Met, the biggest police force in the country. The document clearly and unambiguously states ‘the MPS will not tolerate any officer or member of police staff who deliberately discloses information to the media that impacts negatively on the reputation of the MPS.’ This position, the Leveson/Trotter approach in policy form, is diametrically opposed to that now sought by parliament.

The other problem, so clearly displayed here, is that the Met don’t appear to have a handle on the Public Interest Disclosure Act 1998, which was fully extended to police officers in an amendment to the Police Reform Act 2002.

Not only does the Act provide protections for people who have already made internal disclosures and subsequently go outside their own organisation, but it also provides a direct route to wider disclosures in the event of a serious or exceptional failure.

Additionally, within PIDA, there is clear and explicit section (43J) which renders impotent all gagging clauses designed to prevent disclosures. It is explicit in stating: ‘Any provision in an agreement to which this section applies is void in so far as it purports to preclude the worker from making a protected disclosure…This section applies to any agreement between a worker and his employer (whether a worker’s contract or not).’

This appears to put the Met policy in direct conflict with the law, and their own policy shows that the biggest thing they are concerned about is reputation – what Trotter calls embarrassment, or the negative publicity that Margaret Hodge sees gagging clauses being inappropriately used to prevent. It is unknown if any other forces have similar policy provisions.

Discussing the Met’s policy with The Justice Gap, Cathy James, chief executive of Public Concern at Work, the whistleblowing charity, commented “It is shocking that some public facing organisations and particularly police forces consider that preventing leaks is more important than encouraging whistleblowing.’

‘Reputation management should never trump the public interest, but, unfortunately, these types of policies will give that impression even if that is not the intention in practice. It is about time this negative approach is changed. Shouldn’t we be celebrating and championing whistleblowers, rather than vilifying them?’
Cathy James, Public Concern at Work

The Metropolitan Police is yet to comment but, regardless, it is clear within the Met’s own published meeting minutes, that they have been aware that policies have been an issue since at least late 2012. In those same pages, it is also apparent that, at a senior level, they remain fixated on preventing disclosures of information which they perceive as embarrassing, even when they acknowledge that they have no legal basis upon which to do so.

Sunlight remains the best disinfectant
The police service is no stranger to the concept that policy does not supersede the law. Most notably this was set out in the judgement against Alex Marshall – now the head of the College of Policing – when he was the Chief Constable of Hampshire. In 2012, the Police Appeals Tribunal held ‘guidance is not statutory guidance…it will only have statutory force if authorised by legislation.’

The Public Accounts Committee made their view on any such conflicting policy provisions quite clear to the Justice Gap. ‘The Public Accounts Committee feels strongly that clear and accessible routes for making disclosures in the public interest should be available to all. We do not consider it acceptable to spend public money on confidentiality agreements designed to cover up failings. No public body should be putting in place policies that stand in conflict with any provisions of the Public Interest Disclosure Act. Sunlight remains the best disinfectant.’

Despite policing being a regulated profession, requiring honesty and integrity, we have no choice but to remain worried about the reaction to whistleblowing at the very top. Reputation before the truth is never an acceptable approach to public safety and this strikes to the very heart of cover ups like Hillsborough.

We should properly expect that police forces do not operate above the law, but it would appear that the risks are as grave now as they have always been. Worse still, we probably don’t know the half of it: because potentially unlawful policy may still be being used as a ballgag for those who carry batons.

3 responses to “Are the police still putting reputation before truth?”

Priti Patel told to publish Daniel Morgan report or…
'A kick in the teeth': fury as Priti Patel insists…
Scotland Yard pays out to man fathered by an undercover cop
One in three police forces refer allegations of…
High court challenge over CPS's 'covert' policy on…