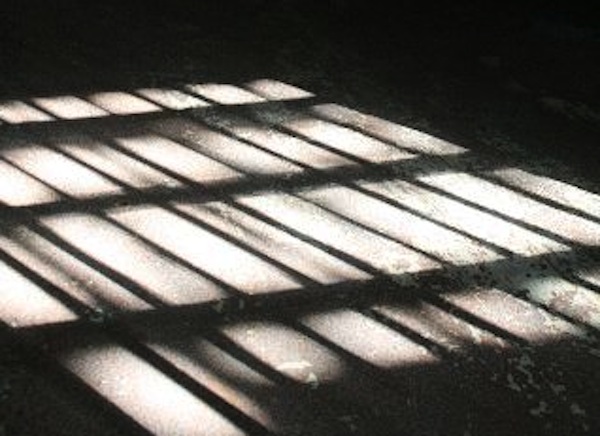 Over a thousand children under 10 years of age had been subject to stop and search procedures by some 22 police forces across the UK in the last five years, including children as young as five years – according to figures this week contained in a report by MPs and peers.

The research was carried out by the All Party Parliamentary Group for Children (APPGC) as part of its inquiry to investigate how stop and search affected children. According to its report, over one million young people under the age of 18 years across 26 of 44 police forces had been stopped and searched between 2009 and 2013 – and that such searches represented close to one third of the total (28%) in some forces.

There was such inconsistency in the collection of the figures that the APPGC could only compare data from 26 out of 44 police forces. The report also highlighted that, whilst it is permissible for children to be stopped despite being under the age of criminal responsibility, there were no guidelines to advise officers to ensure procedures were child-friendly. Consequently, children were subjected to a ‘frightening’ experience with no legal certainty that they would be treated appropriately.

Almost half of those under-18s years subjected to stop and search were of black or minority ethnicity (BME) backgrounds (47%) suggesting (as the APPGC put it) ‘a level of disproportionality’. There was also concern that for many children and young people, stop and search was their ‘first encounter with the police’ and young people often felt the experience was ‘frightening and humiliating’ and that they were ‘not always being provided with an explanation or information about the process’.

‘We remain concerned that young children can be stopped and searched when they are under the age of criminal responsibility without a parent or guardian being present, and that there is a lack of specific statutory guidance relating to safeguarding and child protection.’
APPGC

This left children likely to come into contact with detained adults which undermined their rights under the United Nations Convention on the Right of the Child, article 37 (‘every child deprived of liberty shall be separated from adults unless it is considered in the child’s best interest not to do so’).

‘Just under half of police forces do not provide separate custody facilities for children, meaning that they may be in close proximity to adults and potentially exposed to unnecessary harm and distress. The lack of sufficient statutory guidance for the police on carrying out stop and searches on children, and providing a safe custodial environment, is of great concern.’
Baroness Massey of Darwen, chair of the APPGC