In the prime minister’s speech to the Conservative party conference yesterday, Theresa May promised a clampdown on ‘activist, left-wing human rights lawyers’ who, in her words, ‘harangue and harass the bravest of the brave – the men and women of Britain’s Armed Forces’. The government’s efforts to close the floodgates of litigation in relation to the Iraq War threaten the truth of the magnitude of abuses that occurred at the hands of British forces in Iraq ever being exposed.

The demonization of lawyers that have acted on behalf of Iraqi victims, the planned repeal of the Human Rights Act, and the recent proposal to allow for derogation from the European Convention on Human Rights, are measures intended to limit accountability in relation to crimes committed in warfare.

John Mercer, the Conservative MP who is chairing a parliamentary inquiry into the treatment of Afghan and Iraq war veterans, said that ‘to apply European Human Rights law to combat situations has been a grave abuse of human rights law and our soldiers’.

There are a number of Supreme Court justices that are likely to disagree.

Anis Sardar is the only individual to have been convicted in the UK courts in relation to the Iraq war. A black cab driver from Wembley, he is currently serving a minimum of 38 years in prison for his role in making an improvised explosive device that blew up a US Army patrol near Baghdad, in 2007.

While some British troops have faced prosecution, there have been no convictions. At the higher echelons those responsible for taking the country to war have so far evaded any legal action, despite the evidence of the Chilcot Report. That might change. The Iraq War Families Campaign recently raised over £150,000 to pursue legal action against the government on behalf of the families of soldiers that served in Iraq.

The thousands of civil cases brought by Iraqi civilians that are still under investigation are shrouded in secrecy. A list of cases is available here, however, due to legal privilege and so as not to prejudice the investigations, the information provided is minimal. As reported previously, the government has launched a concerted campaign to ensure that such civil claims are discontinued.

Not only would such a determination not normally fall within the remit of executive power, but it is hard to reconcile with the evidence, which shows that claimants have so far received almost £20 million in damages.

The Case of Ahmed Jabbar Kareem Ali
Evidence from the inquiry reports of the Iraq Fatalities Investigations (IFI) is also instructive. The IFI is a form of inquest. It is not possible to conduct a coroner’s inquest in these cases as the deceased are not UK citizens and their bodies have never been brought to the UK.

Until today the IFI has published reports in relation to the deaths of four Iraqi civilians, most recently last month, a report into to the death of Ahmed Jabbar Kareem Ali, who drowned while in British custody, aged 15.

The investigation report describes the episode surrounding Ahmed’s death as a ‘clumsy, ill-directed and bullying piece of conduct, engaged in without consideration of the risk of harm to which it could give rise and in the event which occurred, there was a manifest failure to take action to save the life of Mr Ali’.

According to the report, Ahmed was apprehended by Iraqi police forces in Basra, who alerted the company of British soldiers concerned to suspected looters within a derelict industrial compound. After a chase, four Iraqi nationals were detained by Iraqi policemen and members of the British armed forces.

The policemen forcibly removed the civilians’ clothing and made them enter and roll in a stagnant pool of water. While they were in the stagnant water, police officers and British troops threw ‘bricks’ at them. 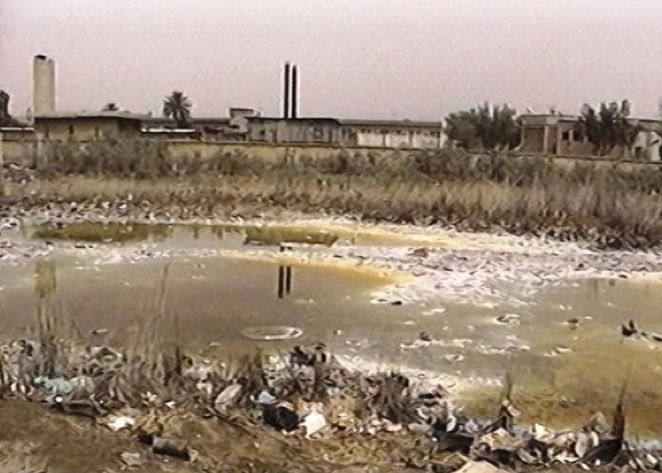 The four suspected looters were subsequently transported about 8km in a Warrior tank to the Al-Zubair bridge. The British soldiers that accompanied the civilians forced them to enter the canal at gunpoint. Two of the suspects swam away, one was able to tread water until the soldiers departed but Ahmed who was a bad swimmer, floundered and drowned. 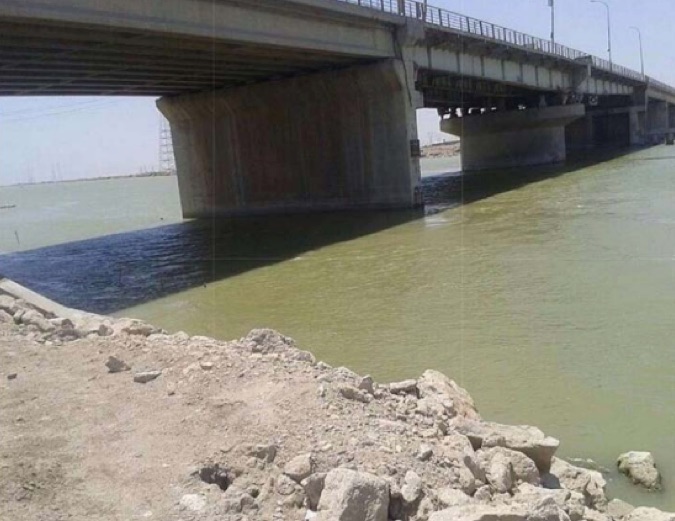 The four soldiers were prosecuted for manslaughter and subsequently acquitted based on doubts as to the reliability of the main witness. The Attorney General and the International Criminal Court gave undertakings to the inquiry that there would be no re-prosecution of the soldiers in light of the report. The possibility for civil compensation for Ahmed’s family still exists.

This was not an isolated incident. The report states that the technique of ‘wetting’ was widely used by British forces to deter looting. Captain Niall Brennan, second in command to the unit concerned, said in his witness testimony that ‘the purpose of throwing looters into water was that if they had to walk home dripping wet, it would be shameful for them’.

The report states that although Brennan acknowledged that ‘it was potentially dangerous for those that could not swim, Capt Brennan did not think that they [the soldiers] considered that someone might drown as a result’. There was no indication that concerns as to Brennan’s testimony were raised at trial.

Major Peter McMullan, the commander of the unit, who also gave witness evidence to the inquiry stated that he ‘would have thought of throwing someone in the river as a pragmatic solution, “as it didn’t on the face of it seem to be hurting anyone.”’

According to the report, other techniques that were widely used to punish civilians include sandbagging, and writing ‘Ali Baba’ on their foreheads in permanent marker.

Three of the four soldiers implicated in the death of Ahmed were between 18 and 21 years old. They had little experience of combat. As evidenced by the report, the situation was made worse as ‘the soldiers were not trained in policing methods, had no adequate instructions, no [Rules of Engagement] nor any adequate instructions to guide them in dealing with looters’.

Operating in a vacuum
Responsibility for this incident went up the chain of command. As stated in the Chilcot report:

‘Although the implementation of tactical plans to deal with lawlessness was properly the responsibility of in-theatre commanders, it was the responsibility of the Chief of the Defence Staff and the Chief of Joint Operations to ensure that appropriate Rules of Engagement were set, and preparations made, to equip commanders on the ground to deal with it effectively. They should have ensured that those steps were taken.’

The report into the death of Ahmed describes the situation in Basra in 2003 as a ‘procedurally formless vacuum’ where there was widespread use of ‘homemade processes and procedures’. It continues: ‘It is also clear that the level of punishment could differ according to the temperament and inclination of the soldier in command.’

For the prime minister to dismiss cases as ‘vexatious’ undermines the hard work of the IFI, represents an affront to grieving families, not to mention a pre-emptive denial of due process and a fair trial.

'Attempt to demonize lawyers is a worrying sign of disregard…
Martyn Day: 'History will treat our army and politicians in…
Courts 'hamstrung' by 'lefty lawyers', claims PM
'A uniquely reprehensible bill'
MoD settles 417 compensation claims to Iraqis subjected to…