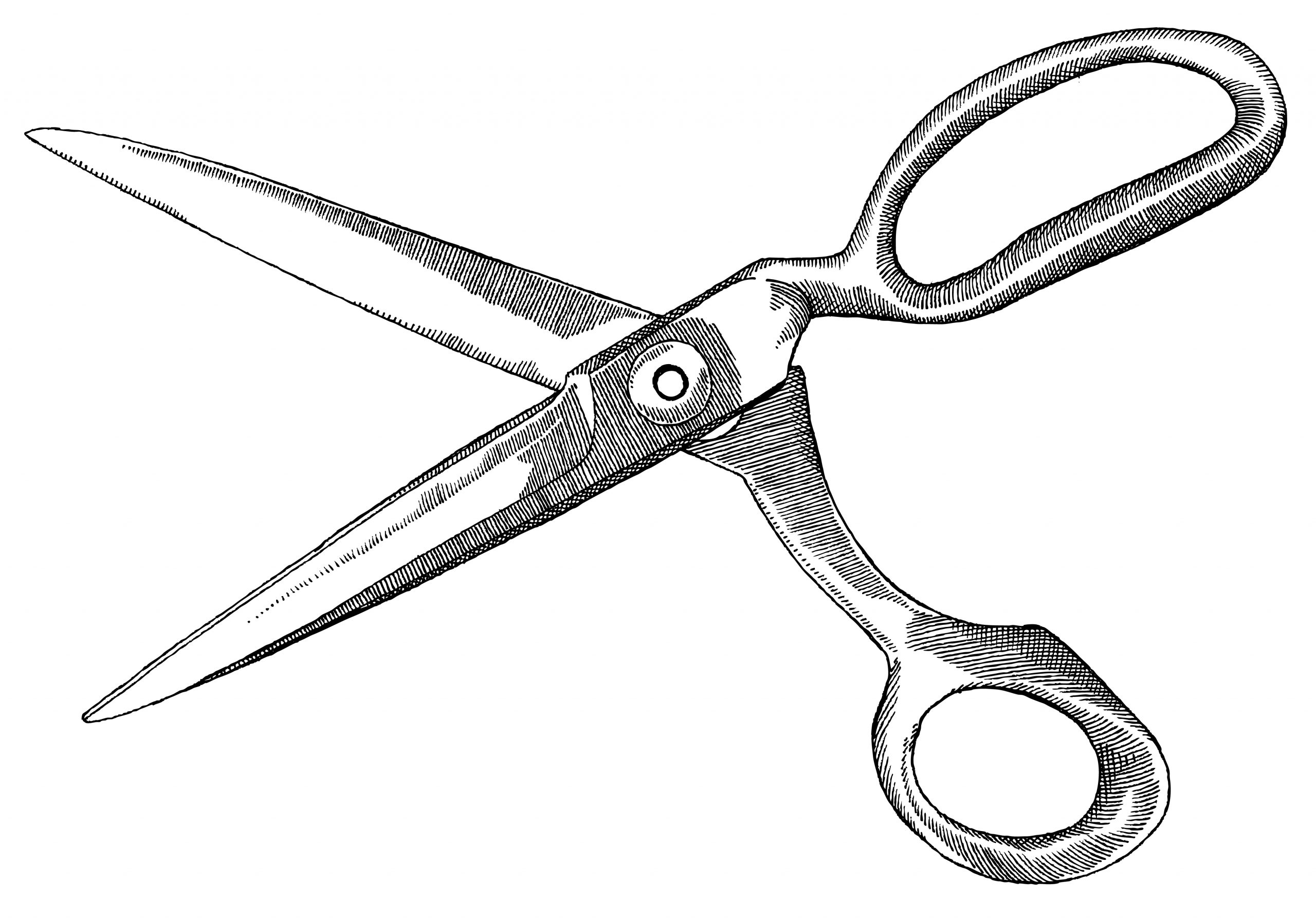 The financial eligibility test for legal aid was excluding people ‘below the poverty line’, according to new research published this week. A report by Loughborough University (Priced out of justice? Means testing legal aid and making ends meet) found that people on incomes 10% to 30% below a minimum living standard were being excluded from legal aid. The study highlights that the legal aid system is pushing households to sacrifice an adequate living standard in order to afford legal support for life-changing issues.

Legal aid is instrumental in enabling poverty-stricken families to combat a range of serious legal issues including eviction. The heavily restrictive means threshold, expects the majority of individuals – including those who are struggling to afford their essential living needs – to either pay in full or contribute to expensive legal costs they would find hard, if not impossible, to afford.

Law Society president Joe Egan, in response to these findings, said: ‘No-one in modern society should have to choose between accessing the justice system and a minimum living standard.’

The report has further found, that homeowners who are out of work and cannot realistically pay for legal support, will be denied legal aid because of the value of their homes. Professor Hirsch, the report’s author, has emphasised that this is inconsistent with other types of state means-testing.

‘We all face life-changing events which can pull us into poverty, such as a divorce or leaving home to escape an abusive relationship,’ says Campbell Robb, the chief executive of the Joseph Rowntree Foundation. ‘We must loosen these constraints so people are protected from harm when things go wrong and can build a better life.’

The Law Society is urging the government to reinstate the more practical 2010 testing system and to impose a capital assessment exemption for those on means-tested benefits. The legal body is also calling on the Ministry of Justice to review the problems exposed by the report.

In Joe Egan’s words, which are felt by many, ‘action is long overdue’.

Elena is a Justice Gap reporter

Our print magazine is Proof. Contributors include Michael Mansfield QC, Bob Woffinden, David Rose, Eric Allison and Ian Cobain.
Buy Proof Magazine
The latest issue (Why legal aid matters) includes Helena Kennedy QC and Martha Spurrier in conversation, David Conn on the legacy of Hillsborough - plus how to build your own law centre.
Elena is a Justice Gap reporter

LASPO review: Families in poverty excluded from legal aid
'Justice in a time of austerity'
Criminal justice system on ‘the brink of collapse’,…
More than half of young legal aid lawyers earn less…
Supreme Court lowers standard of proof for inquest…