No defence: building a relationship of trust

No defence: building a relationship of trust 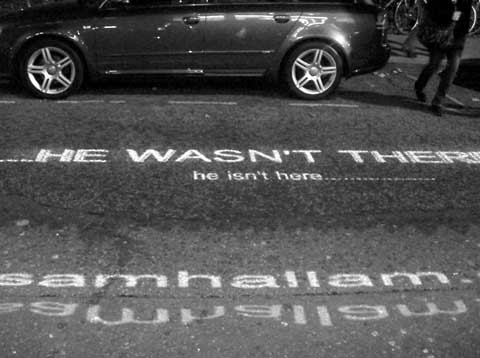 Perhaps it isn’t surprising that many criminal defence lawyers are wary of journalists, writes David Rose.

Most reporting of trials covers only the prosecution opening, followed by the verdict and sentence at the end, so that any weaknesses or irregularities in the case for the Crown will usually emerge without being noted by the media. The more heinous features of an alleged crime will tend to be highlighted, together with comments by the judge on a defendant’s bad character. It is therefore not surprising that if defendants or their family members ask for advice as to whether they should talk to reporters, they will generally be told to stay well away.

Understandable as such attitudes are, they are not always well-founded, even at the pre-trial and trial stages: there can be circumstances when a sympathetic journalist can be quite helpful to the defence.

An unfolding miscarriage of justice
I covered the aftermath of the 1985 riot at Broadwater Farm, and observed at close quarters the oppressive and primitive tactics being used by the Metropolitan Police to try to find the killers of PC Keith Blakelock, who was murdered during the disturbance. Almost 400 people were arrested, many of them juveniles or otherwise psychologically vulnerable, and held incommunicado unlawfully for days on end, without access to solicitors or their parents.

By the time the murder trial began in January 1987, and it became clear that the Crown was relying almost entirely on confessions, I had spent a lot of time on Broadwater Farm, and was convinced that a miscarriage of justice was unfolding in front of me. My coverage of the case for the Guardian reflected that view. On the day after the Tottenham Three were wrongly convicted of the killing, the paper published an editorial taking sharp issue with the way the investigation and trial had been conducted, noting with prescient accuracy: ‘We have not heard the last of these convictions’ – which were, of course, quashed at a second appeal after a reference from the Home Secretary almost five years later. In the intervening period, I published many articles which continued to draw attention to the deficiencies of the case.

But if such circumstances before a trial are relatively rare, now, in an era when defence lawyers are being systematically starved of funds, maintaining distance from the media post-conviction will often represent a significant missed opportunity, which may be seriously counterproductive to the defendant’s interests.

I have been writing and broadcasting periodically about wrongful convictions and miscarriages of justice throughout a 32-year career, with spells at the Guardian, Observer, BBC, Mail on Sunday and Vanity Fair. I am also the author of two relevant investigative books: A Climate of Fear (1992), about the Tottenham Three, and Violation (2007), an inquiry into the Columbus ‘stocking stranglings,’ a serial murder case in the American Deep South, in which an African-American, Carlton Gary, was found by a jury in 1986 to have raped and murdered seven elderly white women. (Despite two DNA tests exonerating him, he currently remains on death row.)

I seek no credit for the fact that some of the convictions which I have examined have been referred back to the Court of Appeal by the CCRC and its Home Office C3 predecessor, and that several of their verdicts have been subsequently quashed.

Ultimately, the heavy lifting was done by lawyers. But I am also convinced that the relationships of trust which I developed with defendants’ lawyers have sometimes been quite valuable.

Unfortunately, I have also had experience of dealing with lawyers who do not see the potential in such a relationship with a reporter. The vital thing to note here is that this is likely to make any meaningful journalistic investigation into a wrongful conviction all but impossible. A reporter who hopes to expose a conviction’s flaws is going to need access to all or most of the documents, suggestions from the lawyers as to what may be fruitful sources of fresh, exculpatory evidence, and, if applicable, frank disclosure of the defence case’s problematic areas. I regret to say that over the years, there have been occasions where I felt, on a preliminary examination of a case, that I might well have been able to make progress. But in the end, I was forced to give up – because of the disinclination by defence solicitors and barristers to cooperate.

An issue of trust
Some lawyers, struggling to make a living from criminal defence legal aid, may simply be too stretched, or even, rarely I hope, have ceased to care.

Others evidently do care, but still seem to find it difficult to bestow the trust a truly cooperative relationship requires. Others again have long ago realised that collaboration with the media can bring huge benefits, and possibly make all the difference to their client’s prospects, and I count one or two of these individuals as among my close friends.

So what might these benefits be? On occasion, like other journalists working in this somewhat uncrowded field, I have been able to unearth important pieces of fresh evidence. In Carlton Gary’s case, where back in 2000 I was formally designated the defence paralegal investigator, it is no exaggeration to say that this has prolonged his life, and may still ultimately save it.

As an outsider, and a Brit to boot, I was able to penetrate the tightly-knit white community of Columbus, Georgia and speak to certain key witnesses who had earlier made it plain they wanted nothing to do with his lawyers.

One of them led me to a high-quality dental cast made from the killer’s bite wound on the body of one of the victims, which had been hidden from the trial jury. Experts testified that the wound could not have been created by Gary’s teeth. The federal court which heard his habeas corpus appeal did not reverse his conviction because of this, but the years it took for this issue to work its way through the labyrinthine US system, with a series of hearings and further appeals, delayed his execution long enough for semen swabs taken from the victims to come to light. These too had been concealed from the jury, and now form the basis of the DNA exclusions. 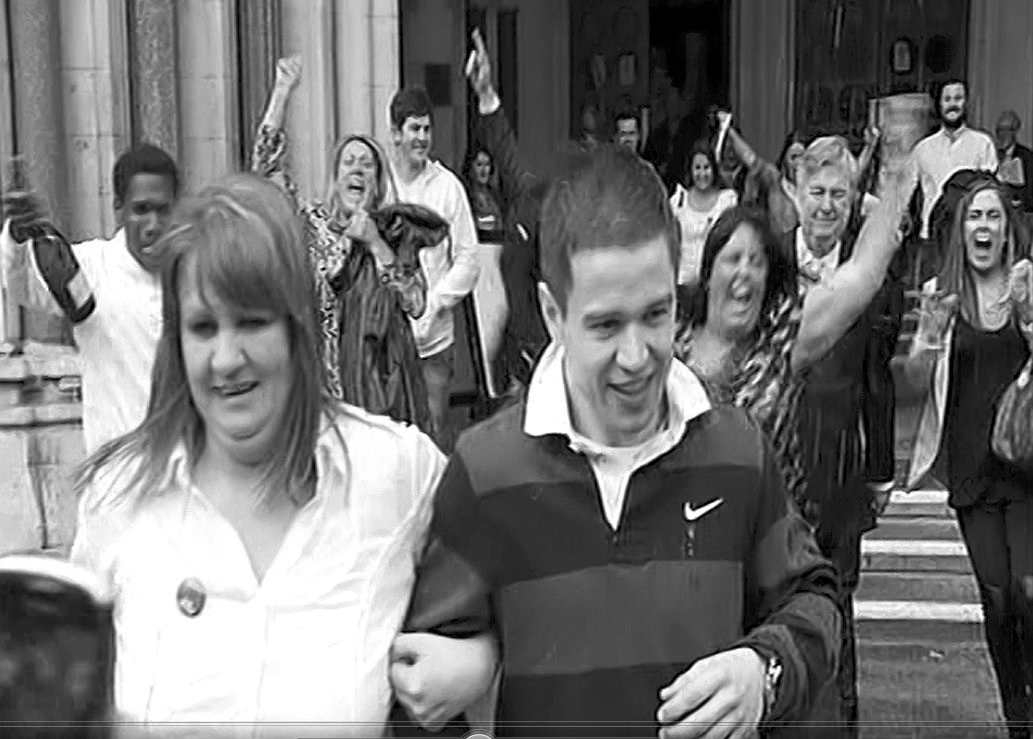 Synergy
Having had some access to the CCRC, I don’t imagine an English case’s media profile is ever going to make a lot of difference to a decision by the Commission whether or not to refer it for appeal. But there are, I think, occasions where media coverage has helped a case’s chances earlier on, at the ‘triage’ stage, when the CCRC decides on a case’s priority, and the level of investigative resources it needs to allocate. Recently I wrote two long articles about the young London man Sam Hallam, who was freed after serving seven years of a life sentence for a murder he palpably did not commit – the first article a year or so before his appeal, the second after his release.

One of the first things the CCRC’s Case Review Manager (CRM) did when assigned the case was watch an ITV documentary about it featuring one of Sam’s family’s friends, the actor Ray Winstone. The CRM went on to do a brilliant job, spotting several critical lines of potential fresh evidence before the Commission used its powers under section 19 of the Criminal Appeals Act 1995 to order a new police investigation, carried out by officers from Thames Valley. But the film also played its part. In general, assistance from an investigative journalist may give solicitors the opportunity to present the strongest possible dossier to the CCRC – a far from unimportant issue given its caseload of more than 1,000 applications a year, only a proportion of which the Commission has the resources fully to investigate.

I do not pretend that relationships between lawyers and journalists will always be unproblematic. But they are worthy of serious consideration, and at their best, can produce a synergy which can only be to defendants’ advantage. They have a venerable history, with distinguished past exemplars such as the journalist Paul Foot, whose son, Matt, now carries on the family tradition on the legal side through his work at Birnberg Pierce & Partners.

It is hoped that through www.thejusticegap.com, which plans to organise a seminar later this year, the dialogue between journalists and lawyers can be further deepened and explored.