New victims’ rights: ‘victims must genuinely be given a voice’

New victims’ rights: ‘victims must genuinely be given a voice’ 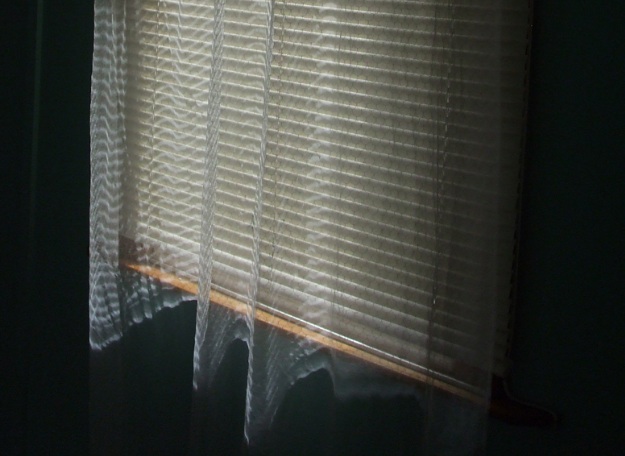 Sunday, a usually quiet day for politics was woken by Chris Grayling’s announcement for a ‘bold new vision for the treatment of victims’. Is this ‘new wine in old wineskin’? How genuine are these intentions and how prepared are we as a country for a more victim-focused criminal justice system? What are the real reasons behind the announcement and why in the midst of the Scottish referendum?

The justice secretary’s new plans to enshrine victims’ rights in law and provide funding to drastically improve the justice experience for victims are very welcome indeed. Changes include: online case information, greater access to restorative justice, the right to have a Victim Personal Statement read out in court and increasing transparency and accountability, to ensure criminal justice agencies are held to account for the services they provide to victims.

Rest assured that this increased accessibility for victims, within the complex nature of the criminal justice system is not announced by mistake, unlike the unusual timing of the announcement. Rather this heightened state of catering to and of nurturing of, victims needs comes at a much needed time. For the recent scandals of victims’ rights in Rotherham, the open disregard for Impact Statements and the deliberation of European law.

Following fierce campaigning by victims’ groups, the international community has entered into a debate that aims to move the victim from the margins to the centre of the criminal justice system. For instance, the European Union has recently entered into a process of legislative and policy reforms with the aim of strengthening the rights of victims in criminal proceedings. By November 2015, all EU member states will need to have demonstrated that they have modified their domestic laws to give effect to the Directive 2012/29/EU ‘Establishing minimum standards on the rights, support and protection of victims of crime’ (Victims’ Directive).

Although Grayling’s announcements are somewhat different to the UK Victim’s Code as they state specific rights, it is undoubtedly similar to the Victim’s Directive.  But do they go far enough – and are we prepared as a nation to implement them?

We are encouraged that the Ministry wants to include victims in its consultation and review and increase the transparency and accountability of victim services. However, rather than including victims as an after-thought, it would have been significant to engage them at the formulation stage of this new victim initiative, especially those who have been affected by the mismanagement of the criminal justice system in child and racial abuse cases.

It also requires an overall approach and engaging justice stakeholders to the significance part that victims play in the justice system. For example, although Victim Impact Statements can have no bearing on the final judgment made, they can give victims and their families the opportunity for closure and a cathartic articulation of the impact a crime has had. It is these bottom-up approaches that will awaken wider civil society and the communities affected by the previously poor approach to victims’ rights, not just use those who happened to be paying attention to the news on the weekend. This is the bottom up democracy that we encourage here at IARS through our founding values.

According to the European Commission, the general objective of the Victims’ Directive is ‘to improve the real, day-to-day situation of millions of victims of crime across Europe to the greatest extent possible’. Article 27 of the Directive expects all EU Member States to bring into force the laws, policies, practices, regulations and administrative provisions that are necessary to comply with the Directive.

These measures will need to take into account existing good practices in the field of assistance and protection for victims. Obligations imposed on the Member States stemming from the Directive will demand transposition by a legislative instrument, while practical and technical implementation to achieve these objectives might be ensured by appropriate non-legislative measures. Have we given victims and their families the voice to shape the policy and legislative changes expected by the Directive? Will civil servants do the usual googling again and come up with yet another far removed, top down, centralised requirement that no victim or practitioner will be able to implement?
At least here at IARS we are trying! We have just released a free e-course for victims and their families giving them direct access to training on their rights within the Directive. This is where we feel victims can truly bring about a change and commitment to rights by becoming their own enforcers and empowering them throughout the justice process. This is part of a wider project that we are running with other European partners titled Restorative Justice in Europe: Safeguarding Victims and Empowering professionals.

The Directive framework will not exist in a vacuum, but must be constructed taking into account the general principles of EU law (e.g. equality and non-discrimination) and the Charter of Fundamental Rights. Moreover, it is necessary to recall the positive obligations and existing case-law standards of the European Court of Human Rights, which contains various references to victims’ rights (e.g. access to justice, due process). Finally, a number of relevant international standards on victims’ protection that have been developed by the United Nations and by the Council of Europe must also be considered.

Mr Grayling has no other option but to prepare criminal justice services to comply with the letter and spirit of the new EU law. Sunday’s announcement cannot be buried under the Scottish referendum. The media cannot control the agenda and victims must genuinely be given a voice.

In its first article, the Directive makes its objective clear to all. The Directive aims to ensure that victims of crime receive appropriate information, support and protection and are able to participate in criminal proceedings equally, safely and fairly. Furthermore, in all contacts with victim support or restorative justice services, victims must be treated in a tailored, respectful, sensitive and non-discriminatory manner. The Directive makes it explicit that contrary to what has been the practice across the EU, the victim must now have a key role in criminal proceedings. Arguably, moving the victim from the margins to the centre of the criminal justice system is one of the most ground-breaking elements of this EU law and requires a change in culture and approach to victim’s rights. Rather than responding to damning violations it demands a long and sustainable approach to engaging victims and their communities, thus putting new wine into fresh wine skins.

9 responses to “New victims’ rights: ‘victims must genuinely be given a voice’”