New UK parody law: ‘it’s risky to put this in the hands of judges’

New UK parody law: ‘it’s risky to put this in the hands of judges’ 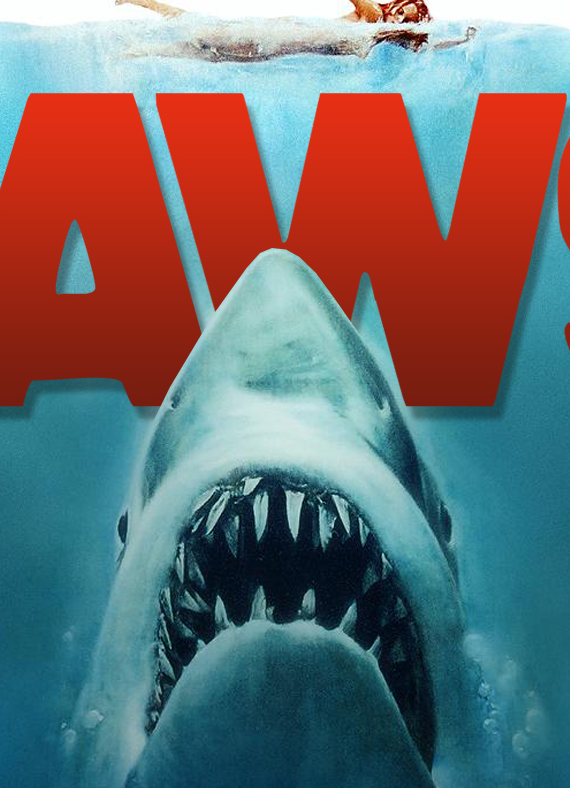 ‘It’s like being a painter in a country where paint is illegal,’ online parodist Cassette Boy explained in an interview with the BBC. Known for his parodies or ‘mash-ups’, he described how restrictions in copyright law in the UK affect his human rights. He said, ‘it feels like our chosen form of expression is being censored’.

Parodies are re-edited, comedic imitations of material from a particular writer, artist or genre that for years individuals, groups and companies have been fighting to create and legalise.

Now the fight is over and changes to UK legislation have come into effect thereby allowing the parody of copyright works without the owner’s consent. The owner can sue if the parody conveys a discriminatory message and it would then be down to a judge to decide if the piece is humorous, which is, some feel, controversial.  ‘Humour is a subjective quality and what tickles one judge’s funny bone may leave another stony-faced,’ said Hannah Jane Parkinson in The Guardian.

Aaron Levitt, of music blog Stamp the Wax, told the Telegraph: ‘I think [the new exception] will encourage more freedom as creative people are no longer working under the risk of prosecution. But it’s risky to put this in the hands of judges, who are out of touch with the generation who are creating the content and the audience it is aimed at.’

If the owner of the copyrighted work sues, a judge will need to decide whether or not the parody strikes a balance between the interests of the author(s) and the parodist(s).

Daniel Smith, of Wragge Lawrence Graham & Co, wrote here that it would be ‘difficult to judge how widely this exception will be interpreted. Also, in practice, there are several legal rights which would mean that a parody, even if permissible under copyright law, could still not be lawful.’

‘A claimant may be able to rely on trade mark and design right infringement, and if a parody misrepresents that it is in connection with or associated to the claimant, the claimant might have a remedy in passing off.  A cause of action may also arise for a parody which is defamatory.’
Daniel Smith

Some, however, feel parodies are a step in the right direction.

Graham Linehan, writer of the IT Crowd and Father Ted, told Right to Parody that the ‘mash-ups’ were part of a revolution of creativity. ‘From simple photoshop jokes to short films or even feature films, we are living through a revolution in creativity, and parody is an important part of that revolution.’

‘Now, as someone who works in what is sometimes called Old Media, I have a layer of lawyers between what starts on the page and ends on the screen, but most don’t. As a result, I see too many examples of funny, creative parodies forced off the Internet for no good reason.’
Graham Linehan

The new law allows more creative freedom not only for individuals wanting to express their views but for companies wishing to do the same.

It remains to be seen what the likely full impact of this copyright law will be, however, companies have already been using it to their advantage, including animal rights group PETA. PETA targeted UK department store Fortnum & Mason by creating a parody version of their website named Force Fed & Murdered just hours after the law was changed.

Jenny Ricks, head of campaigns at ActionAid UK, told Right to Parody that parodies are ‘one of the most effective and impactful ways’ the company carries out its responsibility to speak out and hold companies accountable. Church Action on Poverty explained to the same group how parodies are a ‘vital tool’, especially in campaigns.