Naked rambler believed to be back in custody

Naked rambler believed to be back in custody 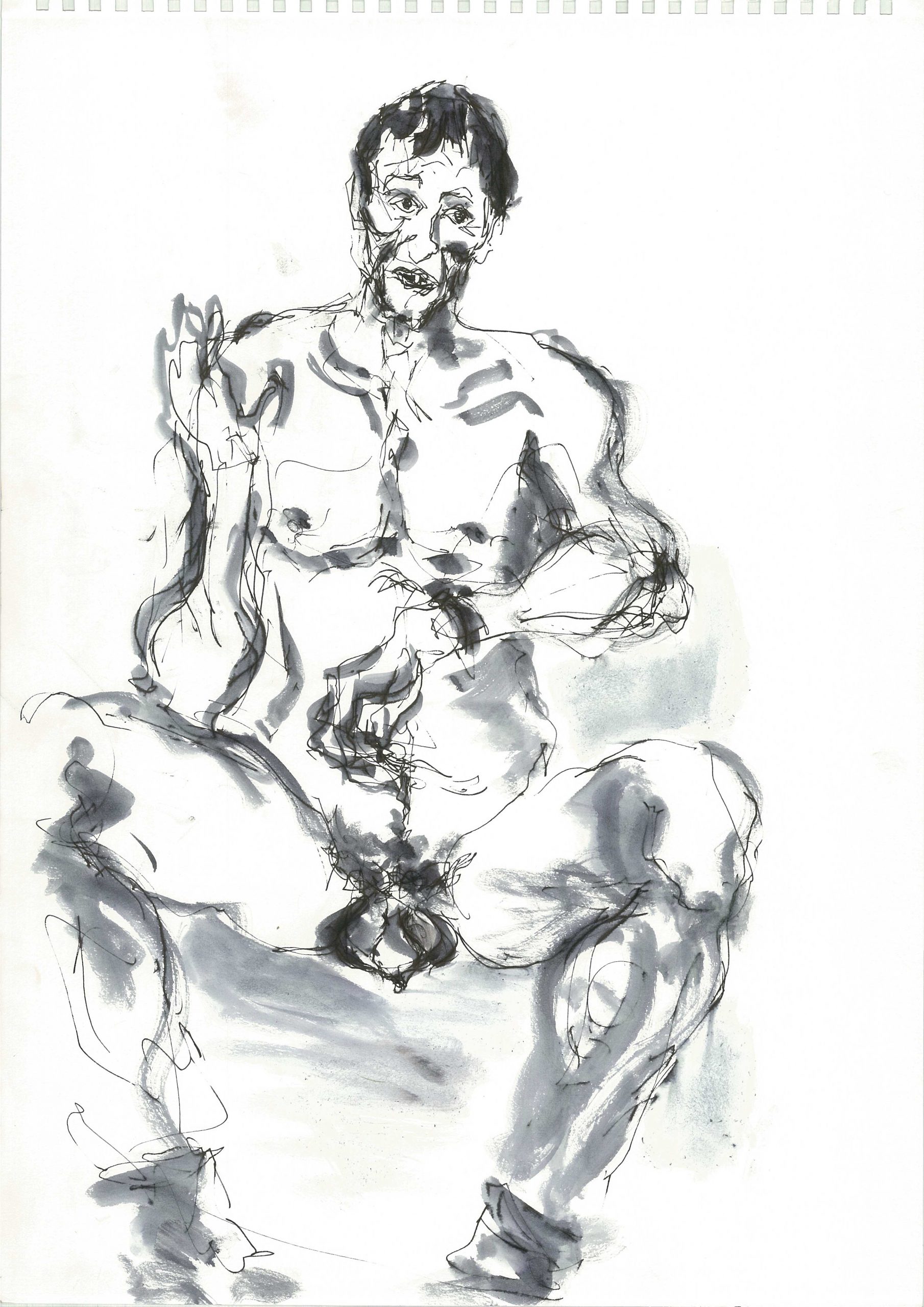 Friends of  ‘harmless eccentric’ Stephen Gough – also known as the Naked Rambler – are concerned for his welfare after he failed to make a planned rendezvous with a supporter at a rural location on Friday instead texting the single word ‘arrested’.

They fear he now faces another stretch behind bars for breaking an Anti Social Behaviour Order that bans him from appearing in public naked.

Eastleigh man Gough was walking towards his hometown following his release from Winchester prison four weeks ago having served a year of a 30-month sentence for a previous breach of his ASBO.

The 56 year-old former Royal Marine has spent almost a decade behind bars for convictions related to his naked rambling and while it is not illegal to appear naked in public, the ASBO brought against him by Hampshire Constabulary – in consultation with Eastleigh Borough Council – means it is a criminal offence for Gough to go about unclothed regardless of whether or not any offence is caused.

Gough had been walking back to Eastleigh from the Cotswolds when he met up with a supporter, Augustus Stephens, in a glade near the village of Morestead and said he planned to ramble via bridleways to Twyford then down the Itchen Navigation to Eastleigh.

Stephens says he spent some talking to Gough and arranged to meet him again in nearby Twyford in order to accompany him for the final leg of his journey but Gough failed to show up and sent the ‘arrested’ text instead.

Since then Gough’s phone has been switched off.

We have asked Hampshire the Police to confirm whether or not he has been arrested or charged – first on Saturday and today but they have so far declined.

The treatment of Gough’s ASBO by Hampshire Constabulary contrasts sharply with their attitude toward mass naked bike ride events in the county. This year Hampshire police stewarded a mass naked cycle event through Portsmouth despite objections from a city councilor and members of the public who claimed it would cause offence.

Speaking to the BBC recently, Lord MacDonald, the former Director of Public Prosecutions described Gough as a ‘harmless eccentric’ who posed no danger to the public and whose prosecution was not in the public interest.

At his last trial at Winchester Crown Court in October 2014, Gough was prevented from defending himself as he refused appear dressed.

The subsequent appeal against the conviction in which Gough appeared naked in court – but via a video link – failed.

Earlier this year, an appeal to the European Court of Human Rights was also rejected

The BBC has reported that so far, the cost of his prosecution, imprisonment and legal appeals is estimated to be in the region of £1million.

One response to “Naked rambler believed to be back in custody”

CPS to reconsider decision not to prosecute man who…
Noises on and off: in the magistrates' court
Prince Fosu died 'in plain sight' at Harmondsworth…
The lonesome death of Prince Fosu
CPS drops charges over 2012 death of man in London…