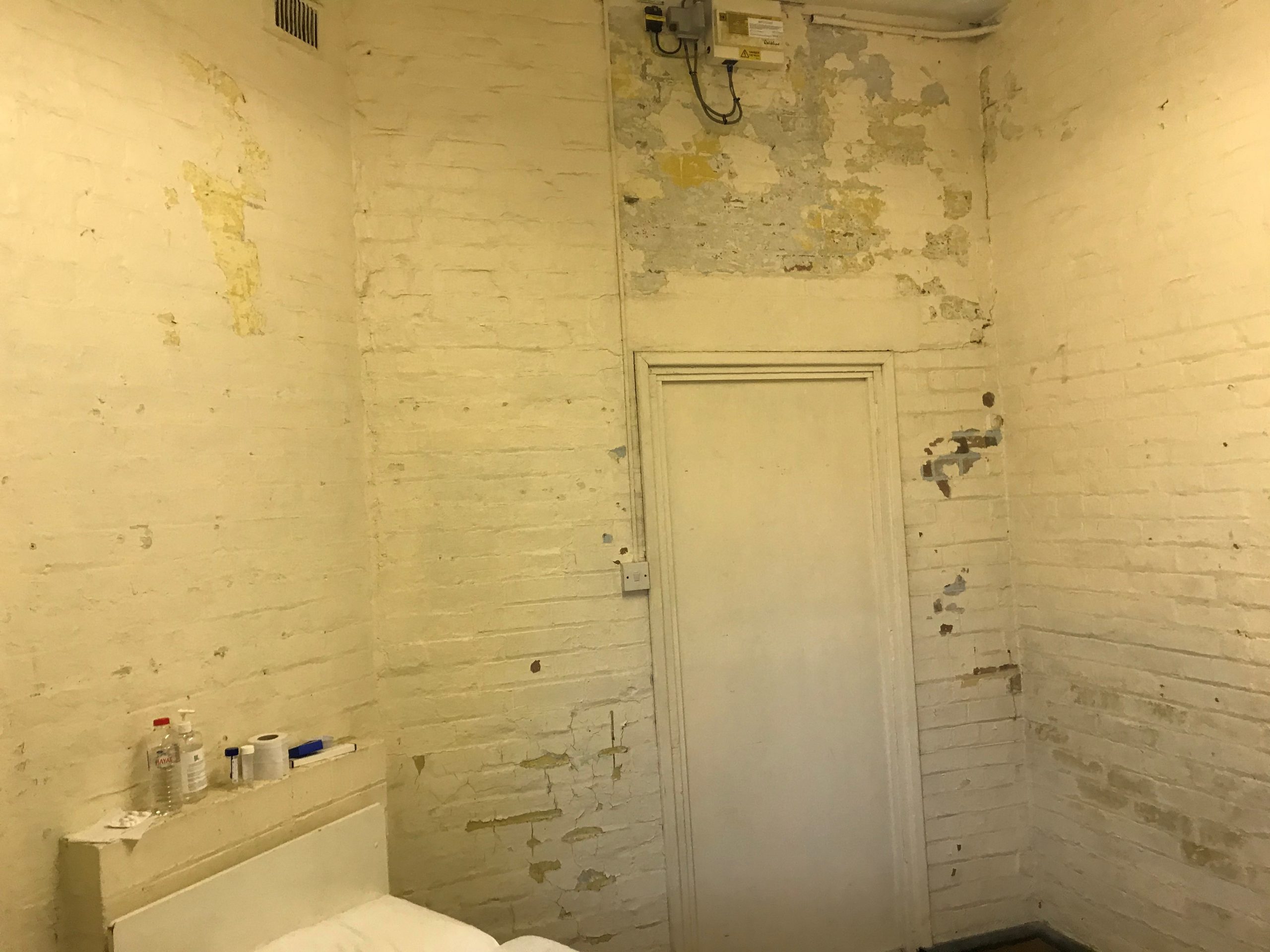 A cross-party group of MPs and peers has called on Priti Patel to immediately close down a former army barracks in Kent being used to house asylum seekers despite being called ‘unsuitable from long-term accommodation’ by prison inspectors. Whilst the Home Office announced last week that is going to be closing Penally Camp in Wales, it confirmed that it would continue to run the controversial Napier barracks and earlier this month there were  reports of new residents being sent to the site having received notification they will be held there for at least 60 to 90 days.

Based on evidence from @IndependentCI + @HMIPrisonsnews it is clear that continuing to house people at the site puts them at very serious risk of harm.

‘We urge you to reverse the decision and to close Napier Barrack  with immediate effect ensuring that all those currently housed there are provided with appropriate accommodation and support in the community,’ wrote the All Party Parliamentary group on Immigration Detention which has more than 35 parliamentarians as members. ‘We also ask you to confirm the basis upon which the Home Office has decided the house residents at Napier for periods of at least 60 to 90 days, given inspectors finding that the site was “unsuitable from long-term accommodation”.’

Earlier in the month 14 members of the APPG met with David Bolt, the Independent Chief Inspector of Borders and Immigration (ICIBI), and Hindpal Singh Bhul, inspection team leader at HM Inspectorate of Prisons (HMIP) to discuss their recent report into the two camps. ‘During our meeting, Mr Bolt told the APPG that he thought it had been a “serious error of judgement to think that the barracks could ever be made suitable for asylum accommodation”. We agree entirely with the chief inspector’s view,’ the APPG said. ‘…We do not believe that such sites provide the type of safe, stable accommodation that people seeking asylum – many of whom have histories of torture, trafficking and other serious trauma – need in order to recover and begin rebuilding their lives. The evidence presented to us by ICIBI and HMIP has served to reinforce this view.’

The two sites were described as ‘utterly unacceptable’ and highlighted ‘serious failings on the part of the Home Office in terms of leadership, planning and accountability’. ‘This included inadequate Home Office oversight of commercial providers, to whom the department has outsourced the provision of many services at the sites.’

Other key problems included ineffective safeguarding of residents including children and vulnerable adults; a high level of depression among residents; and serious incidents of self harm at Napier with a third of residents at Napier saying they felt suicidal; and inadequate COVID-19 safety measures and cramped conditions.

The APPG continued: ‘At Napier, an outbreak of Covid was “virtually inevitable” in the inspectors’ view once one person became infected. This was evidenced by the large-scale outbreak that occurred in January and February this year when 197 people tested positive. We note that Public Health England advised the Home Office that opening multi-occupancy dormitory-style accommodation during a pandemic was not supported by their guidance.’