Move to ban the ’50 shades of grey’ defence

Move to ban the ’50 shades of grey’ defence 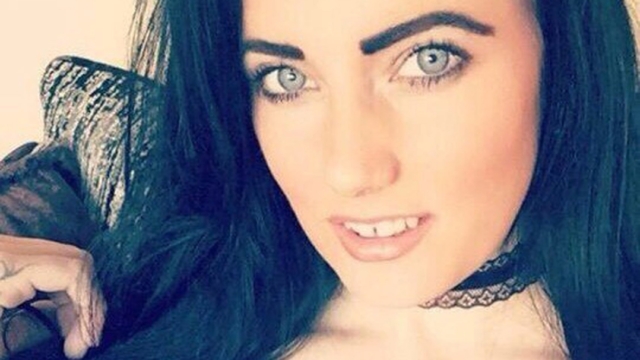 The government has today published a new clause to the Domestic Abuse Bill removing the so-called ‘rough sex defence’ to murder. The amendment rules out that a victim may have consented to ‘serious harm for sexual gratification’, a defence that has been used by 60 defendants since 1972. Campaigners argue that its use has also increased tenfold in the last 20 years.

The earliest known use of the defence was in the case of Carole Califano who was murdered by her abusive partner. Since then at least 45% of defendants who have used this defence have received a lesser charge, a lighter sentence or have been acquitted, with many having a murder charge reduced to voluntary manslaughter.

Campaign group We Can’t Consent to This have found that in seven of the 17 cases in the last five years where this defence was argued at trial, it was successful, with the defendant being found not guilty or receiving a charge for manslaughter. The group has also collated the stories of 115 people, all but one of whom were women, who attended court having been assaulted and it was claimed by the defence that they had consented to their injuries.

The measure was added to the bill following cross-party pressure, in particular from Conservative MP Mark Garner whose constituent, Natalie Connolly, was killed by her partner in 2018. John Broadhurst argued that she had consented to rough sex after inflicting more than 40 injuries. He was found guilty of the lesser charge of manslaughter, and sentenced to three years and eight months in prison. Despite outcry at the time, the Attorney General refused to conduct an unduly lenient sentence review.

Garnier argued during the Bill’s second reading that Connolly was subject to ‘post-mortem abuse’, and that Broadhurst had ‘traduced her reputation’ after her death, protracting the suffering of Connolly’s family.

The Secret Barrister critiqued the legislative amendment, saying that ‘the truth is that very little has in fact been done’. ‘If you read the Bill, you’ll see that all it does is put down in statute the common law principle that you can’t consent to being injured or killed,’ the anonymous blogger noted.

There has been quite a bit of coverage today about the so-called “rough sex defence”, which the government is claiming credit for abolishing.

This is a difficult and sensitive subject, but I think it’s worth a brief [THREAD] looking at the truth behind the headlines. https://t.co/Gb1vOw9BZA

Harriet Harman was at the forefront of the campaign for this amendment, she praised the work of We Can’t Consent to This on Tuesday, for ‘showing that Natalie Connolly case was not exception but that this macabre defence was being used routinely in homicide cases and serious assault’.

In a statement Harman added: ‘The law will now be there unequivocally to protect women from this male sexual violence. This will send a strong message to men that they cannot beat women and get away with it. They cannot drag their victim’s name through the mud in court. And it will strengthen women by telling them that the law will protect them. It will tell the police, prosecutors and courts that the ‘50 shades of grey’ defence has ended – and it must be rigorously enforced.’

The Domestic Abuse Bill is due to reach its Third Reading next week, and could become law later this year.