Family law practitioners, judges, and legal commentators have reacted with dismay at the latest hike in divorce court fees. From today, fees will rise by 34% from £410 to £550. The move follows a Ministry of Justice consultation last summer. This marks the second rise in two years, despite government estimates that the cost of dealing with an uncontested divorce application is just £270.  This equates to a profit for the Ministry of Justice of more than 100%.

Practitioners have criticized the government for its ‘stealth implementation’ of the rise. Jo Edwards of Resolution, the association of family law solicitors, commented that the hike was ‘not backed up by a proper impact assessment. As a result of the steep increase, many people currently in the process of separating will have received incorrect information as to the charge for lodging a divorce petition and, in reality, won’t have time to get their petition in before the fee increase takes effect.’ Edwards called on the government to wait for the justice select committee to complete its review of court fees before implementing any rises.

The fee hike also disproportionately affects women. Joshua Rozenberg criticized the rise for being discriminatory as ‘two-thirds of those initiating divorce proceedings’ and Edwards expressed concern that the rise would ‘lead to women being trapped in unhappy or violent marriages.’

The government has received wide-ranging criticism for seeking to profit from the justice system.

Lord Beecham, a Labour peer, claimed that the government is ‘seeking to profit from a situation where the parties are in an inherently unhappy position’. Lord Brown of Eaton-under-Heywood, a former Supreme Court Justice, condemned the second rise in fees above cost in two years as a violation of the principle that justice is not for sale, and Edwards condemned the government’s profit of more than 100% as being a ‘divorce tax’. Prominent family law practitioner, Marilyn Stowe of Stowe Family Law LLP, took to Twitter to condemn the rise, describing it as ‘bonkers’ and told the government to ‘#getagripboys’.

One response to “Ministers condemned for introducing stealth ‘divorce tax’” 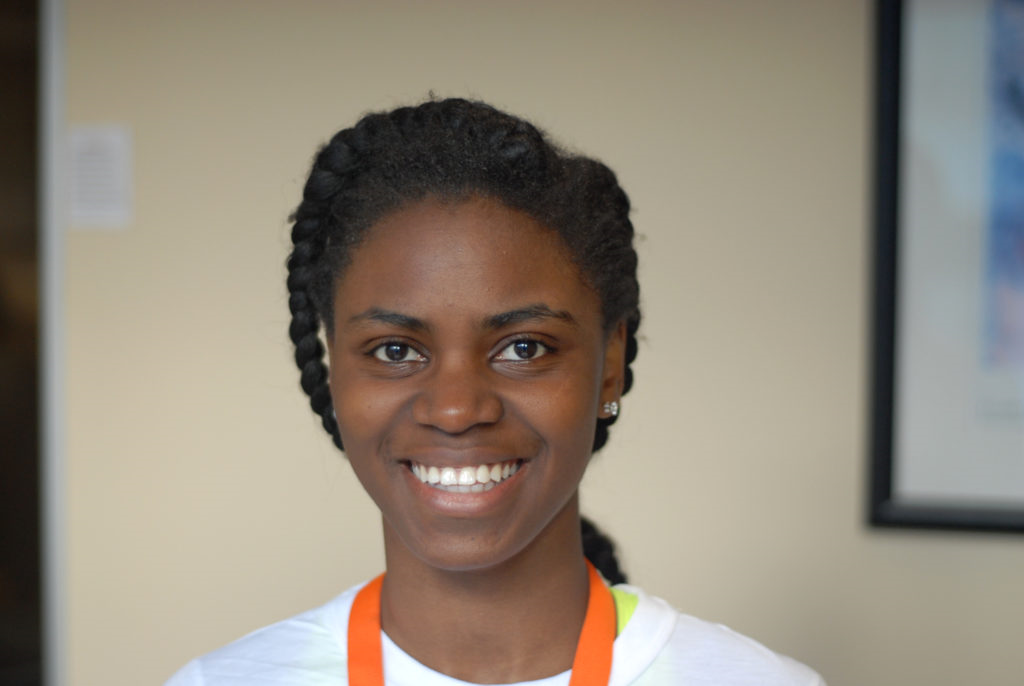 Home Office doubles charge for migrants to use NHS

Depp loses libel case: 'No survivor should have her…