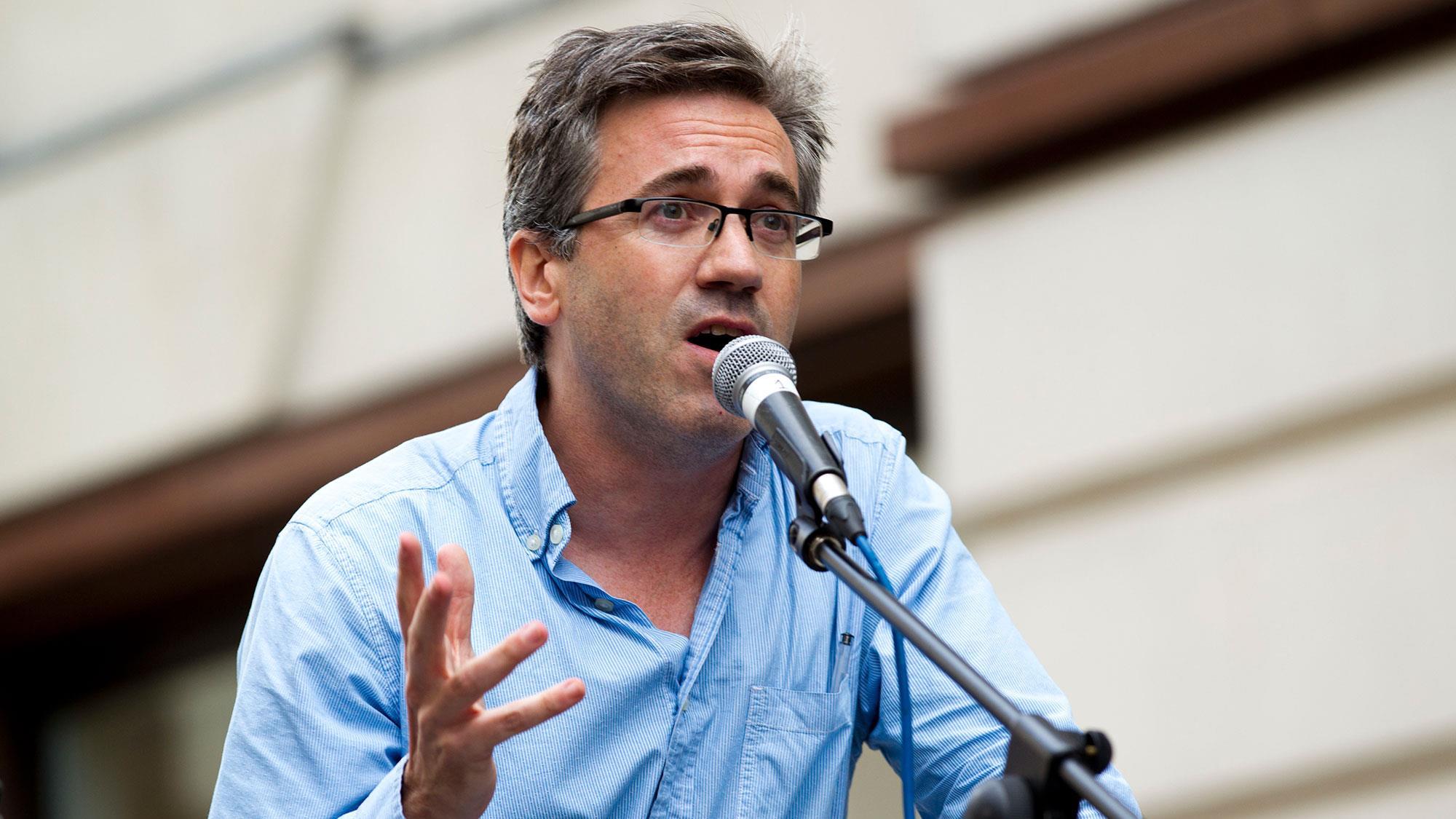 One imagines that if there was a nuclear war the Ministry of Justice and police would carry on with ‘business as usual’. And so it was that at the onset of this pandemic, with all the warnings coming out of China and as far away as Italy, the guidance came down from on high.

On March 8, 2020 both Her Majesty’s Courts and Tribunals Service and the Legal Aid Agency pronounced how we should respond:

‘You should continue to use courts and tribunals as usual.’

This view was clearly based upon what they believed to be the most important factor to resolve the crisis:

‘We routinely review our business continuity plans to ensure we can respond to and continue our work in extraordinary circumstances, including public health outbreaks.’

On the basis of the review of the ‘business continuity plans’ the mandarins in charge of the Courts and legal aid defined the priorities for those working in the justice system:

‘In managing our response to COVID-19, our priorities are to:

Missing from the priorities was the health of those involved.

On the March 17, 2020 the Lord Chief Justice finally decided that it was unsafe to have trials and ended all but three-day trials. One wonders did he have special medical advice that infection only besets a juror on a fourth day of deliberation in a small room with 11 others. Six days later he finally saw sense and cancelled all trials in the Crown Court with some detail as to sensible processes of video links, telephone conferences and prioritisation. The senior judges and silks of the land were sorted.

All criminal cases start and most are resolved in the magistrates’ court. The LCJ guidelines had a single paragraph dealing with those cases which did not even make clear that magistrates court trials were also to be adjourned, causing absolute chaos across the country as defendants and lawyers didn’t know whether they had to prepare and attend trials. The guidance was reminiscent of the baby elephant’s comment in the Jungle Book: ‘Gee Pop you forgot to say halt’ as the herd (pun intended) goes crashing into each other.

In a recent case of mine eight Extinction Rebellion protestors who lived all over the country were involved in a trial at City of London Magistrates Court where no one was likely to receive more than a fine. The Court failed to make a decision until the day of their trial to adjourn and avoid the obvious dangers involved, despite it being obvious that their situation was akin to a jury trial just in much less space.

Of course the LCJ guidelines did not even deign to mention at all what should happen in police stations, maybe that was beyond the remit. Police stations have continued as ‘business at usual’.

Judges and barristers of course do not work in police stations. Police interview rooms are nothing like In the line of duty with light, and posh machines and space. They are very small dark places and no natural light. They are designed as such to make defendants feel cut off from the outside world. They are places where it is all too common for infections to be invited upon any visitors. Not once have I left a police station without a feeling of relief to be in the outside world.

Mindless ‘business as usual’ will inevitably lead to the spread of Covid-19 cases. Defence lawyers who work in police stations have decided enough is enough. Inspired by the veteran criminal defence lawyer Greg Powell, who made a public statement that he would not send his staff to do unsafe face to face work at police stations or magistrates courts, a movement has developed.

The London Criminal Courts Solicitors Association (led by their President, Kerry Hudson) and the Criminal Law Solicitors Association took responsibility where the MOJ and LAA would not, agreeing a protocol to ensure safe conditions as the starting point for any work, promoting a responsibility to the NHS and everyone concerned to follow the Government’s health advice. Over 80 firms signed up to the protocol (here)

Similar action has been taken by those in the civil courts to get those running them to see sense.

For years legal aid lawyers have been treated with disdain alongside others workers in the criminal justice system. Chris Grayling, the asset stripper, tried to sell off as much as he could. The effect of that is clear to see today on prisons, probation, and in courts. We will only come through this crisis if we involve the people who work in the system in the decisions that affect their health – the lawyers, probation, court staff, prison officers and security, and take responsibility for those without a voice defendants and prisoners.

Of course dictat from on high is not new. In 1812 Shelley in Queen Mab, summed it up,

The man
Of virtuous soul commands not, nor obeys:
Power, like a desolating pestilence,
Pollutes whate’er it touches, and obedience,
Bane of all genius, virtue, freedom, truth,
Makes slaves of men, and, of the human frame,
A mechanised automaton.

We can stop the ‘mechanised automaton’ by continuing to stand together (although observing social distancing etiquette) in order to ensure as the priority safe practices in the justice system to save lives and to stop the spread of this appalling disease.

Matt is a criminal defence solicitor at Birnberg Peirce and Partners and Plymouth Argyle fan. He is a co-founder of the Justice Alliance

Our print magazine is Proof. Contributors include Michael Mansfield QC, Bob Woffinden, David Rose, Eric Allison and Ian Cobain.
Buy Proof Magazine
The latest issue (Why legal aid matters) includes Helena Kennedy QC and Martha Spurrier in conversation, David Conn on the legacy of Hillsborough - plus how to build your own law centre.
Matt is a criminal defence solicitor at Birnberg Peirce and Partners and Plymouth Argyle fan. He is a co-founder of the Justice Alliance

Tier 4 and the criminal courts: Business as usual
Decade of cuts left courts 'vulnerable' going into a period…
Applications for legal aid 'safety net' funding drop by…
More than 100 prisoners have died of COVID-19
Courts backlog increasing before pandemic and will be a…