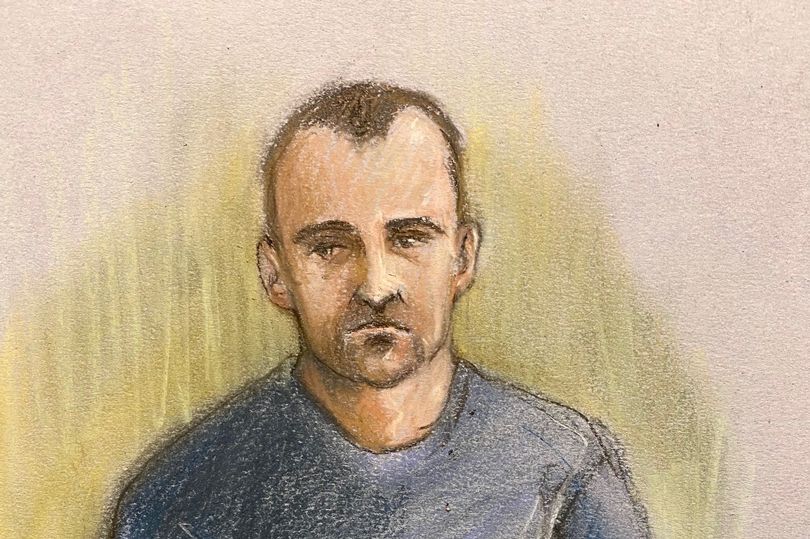 A serving Metropolitan Police officer has been revealed to be a serial rapist and abuser after pleading guilty to 49 offences including rape, indecent assault and false imprisonment.

PC David Carrick appeared in Southwark Crown Court on Monday and pled guilty to further offences, it having been revealed that he admitted to 43 offences including 20 counts of rape, in December.

Carrick perpetrated the offences over the last two decades against 12 women. His crimes make him one of the most prolific perpetrators of rape and sexual assault in modern criminal history.

He was suspended from duty when he was first arrested in July 2021. He was only stopped when one of his victims came forward in the wake of publicity around Wayne Couzens, a serving Metropolitan Police Officer found guilty of the kidnap, rape and murder of Sarah Everard.

While the investigation was ongoing Carrick was placed on restricted duties, but as a member of the Parliamentary and Diplomatic Protection Command, he continued to serve as an armed officer.

When Carrick first appeared in the dock, this triggered a wave of further allegations from other women, and the full extent of his campaign of violence and coercive control came to light. Investigating officers linked to the case say they think more victims may yet come forward.

The Metropolitan Police has apologised to the women whose lives have been ‘devastated’ by their ordeal. Although, it has emerged that nine incidents were brought to the attention of the force between 2000 and 2021, none of which led to any criminal sanction. Their statement, released on Monday, said: ‘when the overall case history is examined now in detail, it reveals a pattern of behaviour that should have raised concerns regardless of the outcome of individual incidents.’

This ‘pattern of behaviour’ included accusations of assaulting and harassing a former partner, sending malicious communications, grabbing a woman by the neck and a ‘domestic incident’. Despite having records of these previous complaints, the Met vetted Carrick again in 2017 and allowed him to continue with his role.

A full review of all previous complaints and allegations against Carrick only took place after his 2021 arrest.

Pre-trial hearings during the past year have revealed how Carrick used his power as an armed officer to coerce his victims, including showing his warrant card to women he met on dating sites.

The Chief Crown prosecutor for the Crown prosecution Service, Jaswant Narwal, said in light of this case: ‘Carrick held a role where he was trusted with the responsibility of protecting the public, but yet over 17 years, in his private life, he did the exact opposite. This is a man who relentlessly degraded, belittled and sexually assaulted and raped women. As time went on, the severity of his offending intensified as he became emboldened, thinking he would get away with it.’

She added that the ‘scale of the degradation’ Carrick subjected his victims to is unlike anything she had encountered in 34 years with the CPS.

This story of grave crimes against women by another serving police officer comes just weeks before the final report of the Baroness Casey review, launched in the wake of the murder of Sarah Everard, is due to be completed. This report will examine the culture and behaviour of the Met in relation to the crimes of Wayne Couzens and ‘other concerning incidents’.

On Monday, Baroness Casey wrote to the Home Secretary requesting that the government’s non-statutory inquiry into the murder of Sarah Everard, the Angiolini Inquiry, now be extended to examine potential opportunities the Met and other organisations had to stop Carrick’s offending.