Maya Forstater: How to balance rights

Maya Forstater: How to balance rights 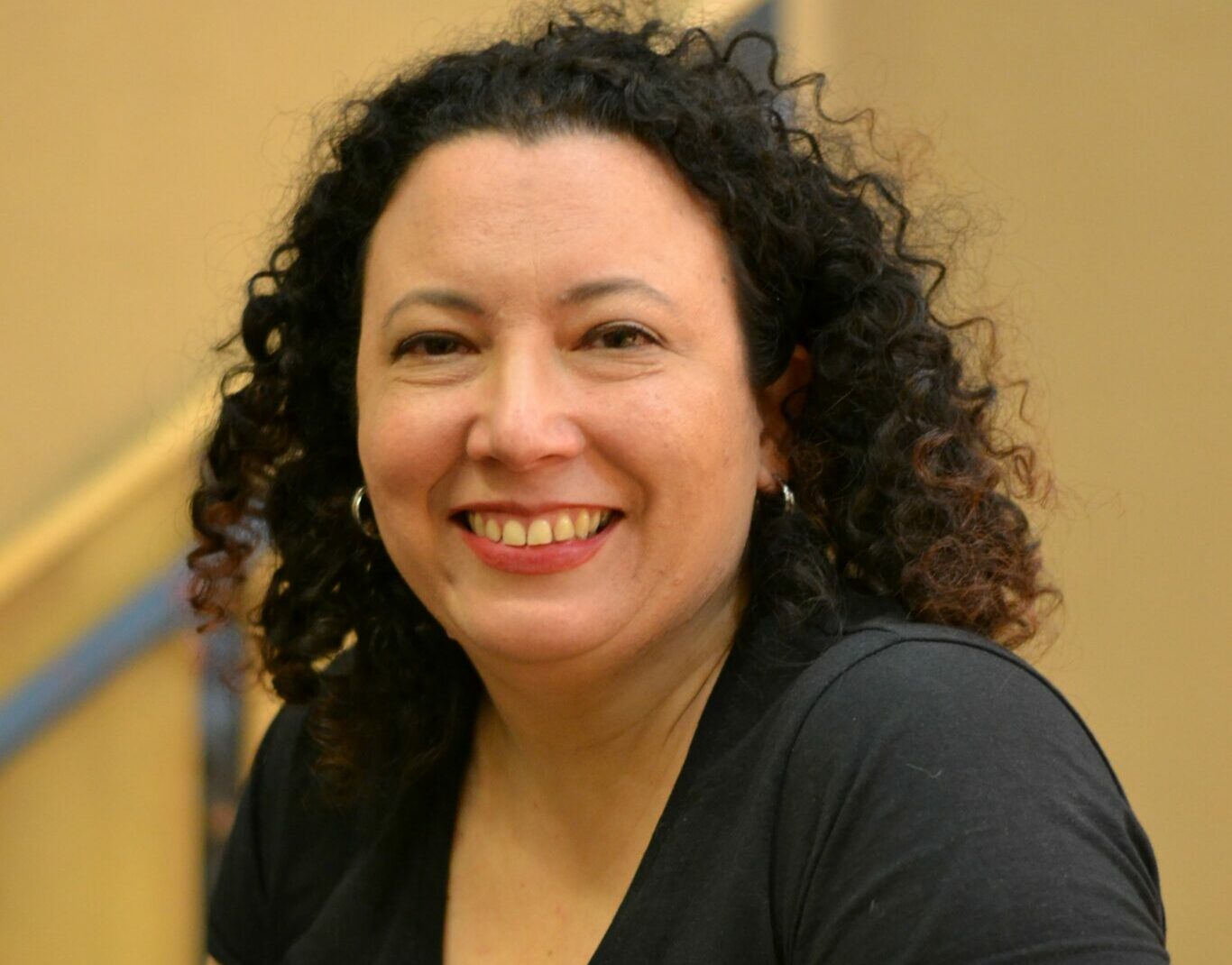 Rights do not exist in a vacuum.  They are jumbled together in a heaving, thriving mass, overlapping and colliding, straining against each other, all while shifting and evolving to reflect the contemporary norms and values of a society.

In and of themselves, they can be almost straightforward to define.  The real challenge comes at the boundaries where they compete.  A state seeks to keep its people safe and protect their right to life, but those accused of terror offences are entitled to be kept safe from torture and inhumane treatment.  Gay couples seek to marry, while Christians want to be free to believe that marriage is between a man and wife.  Transgender people want to be recognised as their defined gender, while gender critics want to assert a biological duality.

Despite the manifest challenge of drawing lines between competing rights claims like this, the Employment Tribunal (the Tribunal) was eager to do so in the Forstater case last year.  Forstater accused her employer, the Centre for Global Development, who allegedly failed to renew her contract because of her ‘gender critical’ views, of discriminating against her beliefs.  Yet the Tribunal was unwilling to let Forstater even progress past the preliminary hearing, with Employment Judge Tayler forbidding her claim from proceeding, in part because he held that the right of transgender people to be free from harassment superseded Forstater’s right to assert her belief in gender’s duality and immutability, with the ‘human rights balancing exercise [going] against the Claimant because of the absolutist approach she adopts’.

But, as the Employment Appeal Tribunal (EAT) was at pains to point out in its judgment last week, this was not the role of the Tribunal at that stage.  Instead, the question the Tribunal should have considered was whether Forstater’s ‘gender critical views’ are philosophical beliefs that warrant the protection of the Equality Act 2010.  But Judge Tayler erred here too, wrongly concluding, the EAT found, that because it applied an overly sensitive interpretation of what views are ‘deserving of respect’ in a democratic society, he mistakenly concluded that Forstater’s views were not protected under the Equality Act.

To suggest that Forstater’s views are not ‘deserving of respect’ in a liberal democratic society was a questionable conclusion for the judge to reach.  As the EAT noted, not only are her views consistent with the common law, which continues to recognise that there are two sexes, but they are beliefs held in an arena in which society has not yet come to a consensus.  While no one should doubt the right of transgender people to be recognised as the gender they identify as, and to be treated with dignity and respect – this does not mean that the rights of one community must presumptively prevail universally over the rights of other individuals or groups.

Instead, for any liberal democratic society to thrive, there must be discussion and debate.  Ideally, the debate will be civil and engaged, with both sides respecting each other’s concerns and worries, rather than plunging head first into rancour and acrimony.  But respect such as this is increasingly difficult to find in this particular arena, with it being possible to sense the trepidation of the EAT in entering into these unsettled waters.   The opening paragraphs of its judgment went to great lengths to emphasise that it was not adjudicating on the question of transgender rights per se and that nor did it ‘seek to ignore or downplay the difficulties faced by trans persons seeking merely to live their lives peacefully in the gender with which they identify…something…[which] is under constant challenge and attack’.

Nor should it be forgotten that much of the progress on transgender rights has been made because of liberal democracy’s willingness to tolerate opinions that diverge from the mainstream of thought.  The reason that we are even recognising such a nuanced character of gender is because of the capacity of many living in liberal democracies to engage with ideas that challenge the status quo, whether that be who should be eligible to play in a women’s sports team, or able to use women’s bathrooms.  But the simple fact that the debate is being had does not mean that the rights of the newer, more oppressed group take precedence, with the views and values of others – including groups that still face discrimination, such as natal women – washed away, disregarded and dismissed as relics from a bygone, bigoted era.

If the EAT had upheld the decision of the lower tribunal, this would have been the consequence. Had it agreed that Forstater’s beliefs failed the fifth limb of the Grainger criteria, which requires protected beliefs to be ‘worthy of respect in a democratic society, not incompatible with human dignity and not in conflict with the fundamental rights of others’, draconian limits would have been placed on what people could think and say.  Instead, as the EAT rightly concluded, the ‘to maintain the plurality that is the hallmark of a functioning democracy, the range of beliefs and convictions that must be tolerated is very broad’.  Distressing as someone’s comments may be, whether that be because they misgender someone or seek to attack someone’s experiences and identity, the mere fact that they ‘offend, shock or disturb’ is not enough for them to presumptively fall beyond the protections of free speech. For society to function, it is only  those views that are so heinous and so contrary to democratic values, such as Nazism or totalitarianism, are deserving of such blunt dismissal.

Progress in society, which recognises and defends the rights of minorities, must be celebrated.  Vulnerable groups like transgender people, who have a reasonable claim to be the most oppressed and persecuted group in western society, rightly expect protection from the law and from the courts. But this  cannot come at the cost of values that are integral to a democracy, like freedom of speech and freedom of belief. It still may be that Forstater’s comments were beyond the pale, and that the decision of her employer not to renew her fellowship was justified, rather than discriminatory.  But this is not what the Tribunal was supposed to decide. Before rights can be balanced against each other, they must be recognised.  Tayler failed to do this, and the EAT was right to allow Forstater’s appeal.

Turning the other cheek
Home Office urged to suspend ‘hostile environment’ in…
The impact of COVID-19 on contact in care homes
Populism, principle and Penny Mordaunt's pledge to review…
‘Serious concerns’ over human rights impact of 'spycops'…