‘Making a Murderer’ and the limits of open justice

‘Making a Murderer’ and the limits of open justice 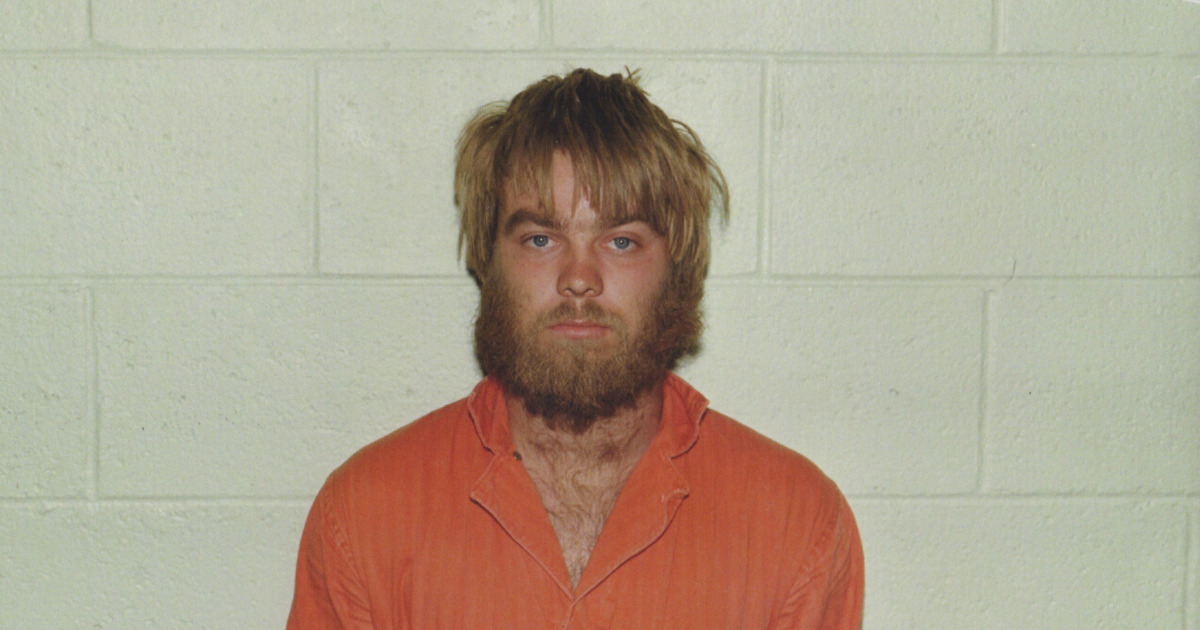 For many of us, Christmas 2015 will be remembered as that time we binge watched Making a Murderer on Netflix. The ten hour documentary provokes a wide range of emotions rarely experienced whilst watching telly. The subject of the documentary is Steven Avery, a Wisconsin man who spent 18 years in prison for a sexual assault that he did not commit. In 2005, two years after his release and after Avery had filed a $36 million federal lawsuit against the county and named individuals responsible for his wrongful conviction, he was arrested for murder.

The documentary covers a decade of legal battles, from Avery’s arrest and conviction of murder to present day. It has a fly on the wall perspective where the viewer gets to experience things such as interviews inside police interview suits, examinations of alleged crime scenes, visits to crime labs and we get to see important parts of court proceedings relating to the case. This is raw justice in action. Having worked with wrongful convictions for nearly a decade, I am overwhelmed by the accessible and ‘open’ justice process that this documentary highlights.

In England and Wales such an open justice process does not exist.

A partial lifting of a long-standing ban on cameras in court rooms in 2013 meant that cameras were permitted in the Court of Appeal, but the ban still applies in crown and magistrates’ courts. Where cameras are allowed, stringent restrictions apply and only footage of lawyers and judges is permitted.

Furthermore, court transcripts are automatically destroyed after five years unless they have been placed under a preservation order. Once destroyed, the important verbatim record of what was said in court is lost forever. Similarly, defence solicitors’ files are destroyed after a period of six years unless they have been claimed by the defendant or passed on to another party. Those working with criminal appeals in England and Wales are left to piece together a case, and find the new evidence needed for an appeal, from a stale and fragmented mess often consisting of police interviews, statements and reports given prior to trial, and the judge’s summing up and sentencing remarks. This is highly problematic.

Omar Benguit was convicted of murder in 2005 and continues to maintain his innocence after three trials and two failed appeals. I work on Benguit’s case and tried to get hold of the court transcripts. Communication with the relevant transcription provider, Mendip Media Group, confirmed that apart from the sentencing remarks (four pages, available for £1.58) the transcripts had been destroyed several years ago. Benguit faced three trials on the same murder charge before the third jury found him guilty of the crime.

The court transcripts from the three trials would have provided invaluable information as to what actually happened in the court room to convince the third jury that he was guilty beyond reasonable doubt.

Investigation into Benguit’s background has revealed that in 1995, he had been arrested and held in police custody for a few hours for a horrific murder that he had nothing to do with (the real perpetrators were identified, convicted and sentenced). There was no link between this murder and Benguit, so the question of why the police arrested him and searched his flat must be asked. The defence solicitors who had represented Benguit at this time confirmed that, unfortunately, the files relating to this arrest had been destroyed.

In the US, full court transcripts are often a major part of any criminal appeal work. For example, in California court transcripts are generally kept electronically for at least 10 years and frequently much longer. This gives appellants a much better chance to fight their wrongful convictions. In England and Wales, legal aid for criminal appeals is very limited, and the additional expenses often involved makes it virtually impossible for many wrongfully convicted to achieve a successful appeal.

Being able to access a verbatim record of what was said in court, whether written out or video recorded, will work towards a more accountable criminal justice system. In England and Wales, this ‘evidence’ is systematically destroyed. In our age of information and technology, this is both unnecessary and unjust. Appellants in our jurisdiction deserve the same accessible and open justice process that can be seen in Making a Murderer. Reforms of policy and practice relating to court transcripts (and cameras in courts) are long overdue.

Reimagining the law: Transcribing injustice
Miscarriage of justice watchdog refers conviction 13 years…
‘What can I say to get me out of this?’
Clinton Young: The lethal price of an unfair trial
Guilty Until Proven Innocent: the crisis in our justice…