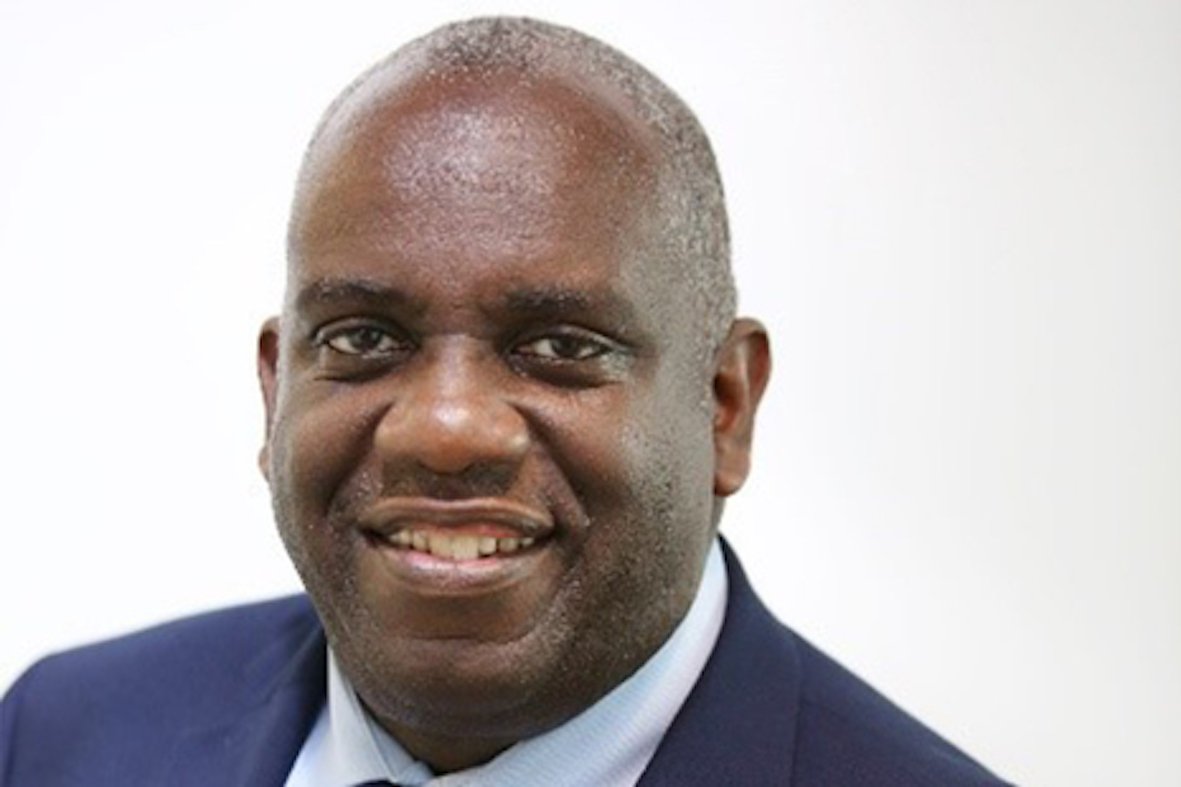 A government-commissioned report into racial inequality which found that the country was not ‘rigged’ against minorities and that most racial disparities were not linked to racism has sparked a furious backlash. The race equality thinktank Runnymede Trust dismissed the Commission on Race and Ethnic Disparities report as ‘a script… written for 10 Downing Street’ by people who ‘had no interest in genuinely discussing racism’. ‘The least the Commission could have done is acknowledge the very real suffering of Black and minority ethnic communities here in the UK,’ the group added.

The Commission on Race and Ethnic Disparities report looked at the issue of racism across key areas, including education, employment, crime and policing, and health, and claimed that most disparities examined did not have its roots in racism. It argued that other factors such as social class, geography, and family culture were just as responsible for the advantages and disadvantages one encounters in life as ethnicity.

In the field of education, for example, it has found that attainment was more closely related to socio-economic status with low-income white boys from former industrial and coastal towns failing at secondary school and being the least likely to go to university. The report added that many ethnic groups performed better than white British pupils at GCSEs and that ‘ethnic minority students represented nearly a quarter of those from the UK offered a place at Oxford in 2019’.

Despite the success stories mentioned showing that the UK has become a ‘more open society,’ the report, which has been commissioned in the wake of the recent Black Lives Matter protests, has prompted a furious backlash. According to Black studies professor Kehinde Andrews, it was ‘not a genuine effort to understand racism in Britain, [but] a PR move to pretend the problem doesn’t exist’.

The findings contrast with those of previous reports confirming the existence of institutional racism in the country including the Lawrence Review, which found that COVID has had a disproportionate impact on black and minority groups due to structural inequalities, and the Windrush Lessons Learned Review, which found that the Home Office has shown ‘institutional ignorance and thoughtlessness on issues of race.’

Labour MPs also criticised the 264-page report, with David Lammy, Labour’s Shadow Justice Secretary, calling it an ‘insult,’ and Marsha de Cordova, Shadow Secretary of State for Women and Equalities, condemning it for containing a passage that she claimed ‘glorified’ slave trade. ‘To downplay institutional racism in a pandemic where Black, Asian and ethnic minority people have died disproportionately and are now twice as likely to be unemployed is an insult,’ de Cordova said.

The Runnymede Trust said that the commission ‘lost the confidence and the trust of ethnic minority communities’ when Tony Sewell was appointed to lead it. As the group put it: ‘A figure who had previously asserted that institutional racism does not exist, and whose commitment to the wider equalities agenda was questionable.’

Douglas is a legal researcher with particular interest in criminal law and matters relating to miscarriages of justice. Before changing his career to law, he obtained a degree in translation studies.

Our print magazine is Proof. Contributors include Michael Mansfield QC, Bob Woffinden, David Rose, Eric Allison and Ian Cobain.
Buy Proof Magazine
The latest issue (Why legal aid matters) includes Helena Kennedy QC and Martha Spurrier in conversation, David Conn on the legacy of Hillsborough - plus how to build your own law centre.
Douglas is a legal researcher with particular interest in criminal law and matters relating to miscarriages of justice. Before changing his career to law, he obtained a degree in translation studies.

'As a report on racial inequality, it's unfit for…
'Bitter irony': Policing of Black Lives Matter…
BAME over-representation in prisons 'costs £234m a year'
More than a third of black and minority ethnic…
Appeal judges uphold the Home Office’s Right to Rent…