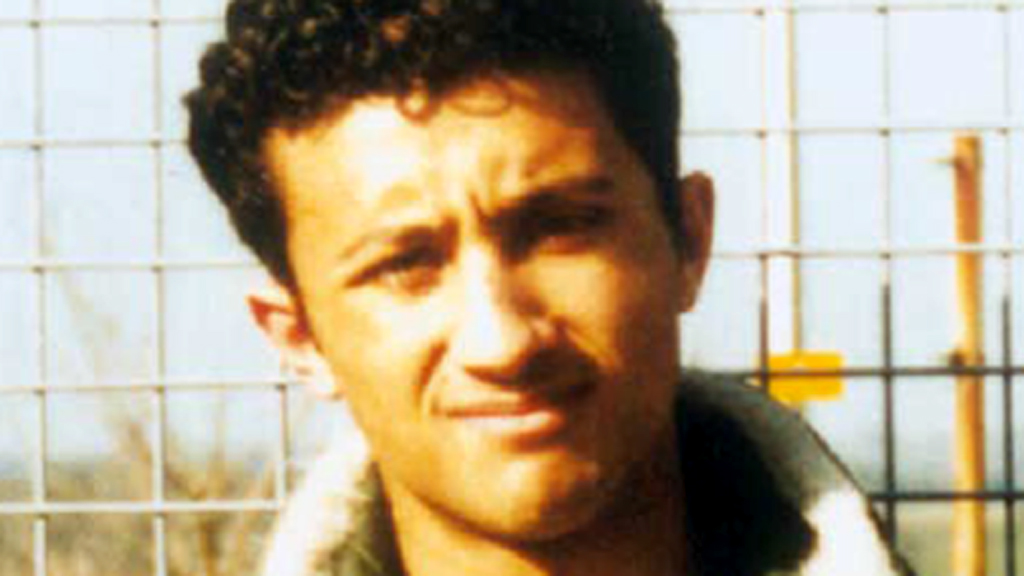 Just 1% of prisoners’ allegations of discrimination against staff was upheld, according to a report on prisons’ complaint procedures. According to the report published by the Prison Reform Trust and the Zahid Mubarek Trust, the discrimination incident reporting form (DIRF) was ‘poorly supported, weighted against prisoner complaints, and fails to earn the confidence of prisoners.’

This process for handling complaints about discrimination was introduced under the Equality Act 2010. ‘Tackling Discrimination in Prison: still not a fair response’ by Dr Kimmett Edgar and Khatuna Tsintsadze concluded that the system for handling discrimination complaints was neither fair nor impartial and was failing to provide prisons with the opportunity to learn about and provide more equal treatment.

The study documented the findings of 610 investigations from eight London prisons in 2014. It is the first formal study of the DIRF process in prisons since its inception over five years ago. The majority of the DIRFs analysed concerned discrimination based on race (62%), religion (15%) and disability (10%).

‘This disturbing report shows that the system is still failing to hear and to respond effectively,’ commented Imtiaz Amin, director of the Zahid Mubarek Trust. ‘Handling complaints properly – and analysing what they say about the prison’s health – is core business, and there is much to put right.’

Prisoners’ allegations of discrimination by staff were upheld in just four of 283 cases (1%), yet three in four staff reports of alleged discrimination by a prisoner were upheld. The report’s authors argued that prison overcrowding, which has led to a drastically disproportionate staff-prisoner ratio and a sharp rise in violence and self-harm, had shifted priorities, and accordingly ‘fairness and equality have slipped down the agenda.’

They found that the threshold of proof being used to test the evidence was often too high, meaning that evidence suggesting discrimination had occurred was too often dismissed, and ‘no evidence of discrimination’ being cited as the reason for dismissing the claim in about a quarter of the reports, a reason the report deemed as ‘weak’.

This report comes at a time where the treatment of prisoners, particularly those who are especially vulnerable, is under close scrutiny. The Joint Committee of Human Rights’ inquiry into the treatment of those with mental health conditions in custody is still ongoing, but it has been made clear that the current process is inadequate. Furthermore, the Lammy Review, an independent review on the treatment of BAME people in the criminal justice and their disproportionate representation therein, is due to report in the summer.

The report highlighted that the current system focuses too much on explicit discrimination, at the expense of tackling routine favouritism within prisons. The challenge of recognising and addressing implicit racism and religious intolerance remains, with little understanding in the system that this problem needs resolving.

The authors argue that the entire process be rethought in order to engage prisoners, gain their confidence and to better incorporate more subtle forms of discrimination. Responses to many claims of discrimination, involving routine favouritism, differential treatment, and the questionable use of discretion should be managed through a different process, which is open and neutral, making it more likely to earn the trust of prisoners.

The Zahid Mubarek Trust was set up to tackle discrimination in the criminal justice system in honour of Zahid Mubarek, who was murdered in prison in a racially motivated attack by his cellmate. The subsequent inquiry found that his death was caused by a combination of his cellmate’s racism and the failure of the prison service, as Mubarek’s complaints to the prison authorities about his cellmate’s behaviour were ignored.