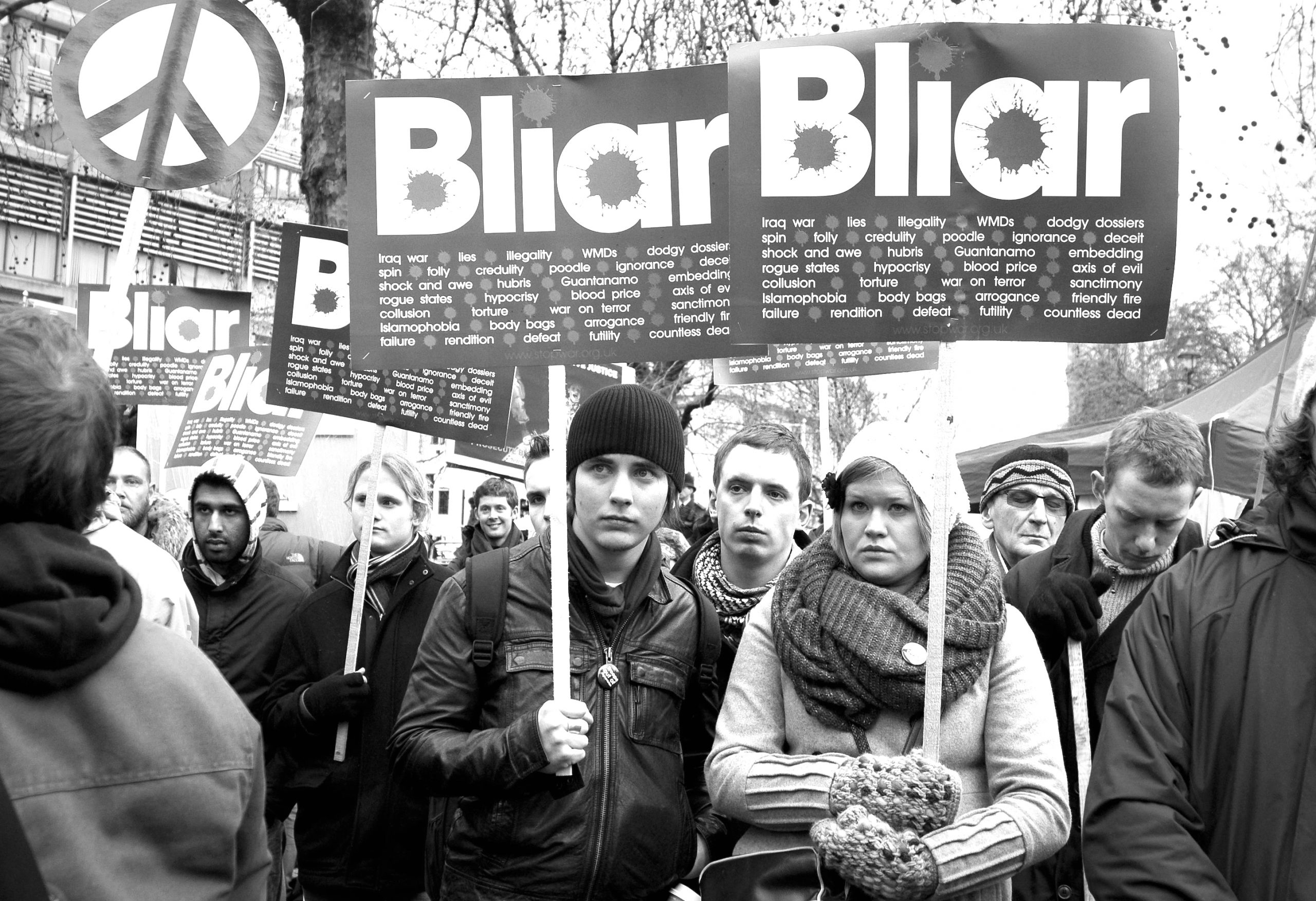 Theresa May has made it clear she intends to follow previous governments in tarnishing Iraq abuse allegations as false. Final day of a 7 day series (first appeared in openDemocracy here).

At the Conservative Party conference, fellow Tories cheered as Theresa May promised to protect ‘our brave armed forces’ and attacked lawyers representing Iraqi civilians making claims of abuse, torture and unlawful killing against British soldiers. She said: ‘We will never again in any future conflict let those activist left-wing human rights lawyers harangue and harass the bravest of the brave the men and women of our armed forces.’

But why is it that lawyers acting for the Iraqi civilians making the allegations are now attacked by the government, Conservative MPs and some newspapers? 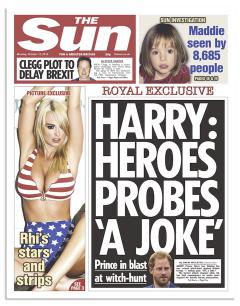 In May 2004 a British army unit fought Iraqi insurgents at the town of Majar al-Kabir. The skirmish was called the ‘Battle of Danny Boy’ the name of the British checkpoint close by. Twenty or more Iraqis were killed. Their bodies were loaded onto a truck and taken back to the British base at Abu Naji for identification. Nine surviving captured fighters were taken there too for interrogation. When the bodies were released the day after the fighting, their families claimed they bore the marks of deliberate mutilation. The uncle of one of the men killed, Al-Sweady, claimed his nephew had died in the camp not on the battlefield. The nine survivors would also later claim they had been tortured and abused.

Public Interest Lawyers and Leigh Day & Co took on the case once the Royal Military Police found there was no cause for complaint. As with previous cases, PIL sought a judicial review of that decision, saying the investigation had been insufficient.

The Ministry of Defence defended that action. At a hearing in 2009, the high court encountered considerable resistance by the government when asked to disclose documentation about the affair. The Secretary of State’s failure to hand over relevant papers was described as ‘lamentable’ by the court. And the evidence of Colonel Dudley Giles, one of the senior RMP officers who was presented as the government’s witness to discuss disclosure, was also described as ‘unsatisfactory’. The court held that the investigation by the army into the allegations was ‘not thorough or proficient’ and ordered that a proper investigation should be undertaken. Only then did the Secretary of State, now Bob Ainsworth, decide on another public inquiry.

It took five years for the inquiry to finish its work. In December 2014 Sir Thayne Forbes, the Inquiry chair, dismissed all the serious allegations. He said the unlawful killing and torture claims were ‘without foundation’, ‘completely baseless’ and the product of ‘deliberate lies’. Some mistreatment had been suffered by the Iraqi detainees (blindfolding, deprivation of food and sleep in particular) but they were insignificant compared to the original allegations.

The Inquiry findings gave a fillip to the MoD’s argument long maintained that there was no need for any wide-scale scrutiny into the army or the government’s planning for and conduct in Iraq. It justified resisting every case at each stage of the legal process. And it re-directed the story to one of fat-cat lawyers and dubious Iraqi claims. Though the proven cases of unlawful killing and ill-treatment still stood (Baha Mousa, Camp Breadbasket, Ahmed Ali and others) and were still being uncovered, the Al-Sweady findings changed the atmosphere.

Suddenly, there was a presumption that all allegations were suspect. And the news that both PIL and Leigh Day solicitors were charged with breaches of professional rules reinforced that message.

What next for the Iraq allegations?
The more persistent government line is that the allegations are presumed false and do not deserve to be unpicked collectively. Political pressure to dismiss all individual claims quickly is now a high priority. The government continues to state that no one is above the law, but the dominant message is that these are spurious claims promoted by unscrupulous lawyers, hired by Iraqis on the make. Theresa May seems to have adopted that line wholesale.

It’s a dangerous position to maintain. We know that the UK entered into the Iraq War without proper planning for its aftermath. The lamentably late-reporting Chilcot Inquiry established that. Is it safe then to presume that the treatment of civilian detainees or the conduct of security operations against a developing insurgency would have been any better prepared for?

We know too that bad things happened. There is a line of substantiated cases. The Baha Mousa Inquiry (which revealed a host of individuals across ranks involved in abuse), the Nadhem Abdullah death, the Camp Breadbasket photographs, Ahmed Ali’s drowning, other proven instances of killing and ill-treatment, and the payment of millions of pounds in compensation by the MoD (£19.6million has been paid out for 323 claims as at November 2015), all tell us this. Why then intimate that all current claims are false without due examination? Al-Sweady taught us that a proper inquiry can establish whether war crimes have been committed or not. If there is no inquiry the allegations will remain unresolved, festering over time.

The prevailing line, however, is that any inquiry into the activities of our armed forces abroad is assumed to be unnecessary, perhaps even an act of treachery. There is no political opposition to the government’s stance either, hardly surprising given Labour’s involvement in the Iraq War. That makes individual accountability of any kind in the higher echelons of the military or government unlikely. Getting to the bottom of allegations that unlawful systems were in place, in the methods of interrogation and treatment of detainees, in the rules of engagement for dealing with ‘looters’, or the general policing in Basra during the occupation, is highly unlikely too.

We know already that the investigations have been going on too long to the detriment of everyone: the soldiers who might stand accused and are brought back time and again to answer questions posed by different agencies over many years; the victims and their families who have or may have suffered from abuse; the British public who are persistently prevented from knowing what was done or not done in their name in Iraq. The delay is the direct result of the government’s long-held position, whether Labour, Coalition or Conservative: resist and deny and keep hidden any scrutiny of these matters.

If justice is about truth, about the right to know, there seems little chance of its excavation as regards any aspect of the UK’s intervention in Iraq. Though on occasion the family of someone harmed or killed may learn how and why it happened, the process is shamefully slow. Ahmed Ali’s family had to wait thirteen years. Baha Mousa’s sons continue to see who may be held accountable for their father’s killing.

The unchallenged political momentum remains towards drawing a veil over the whole enterprise. Is that something we want? Or have we learnt so little from Hillsborough and Orgreave and Stephen Lawrence and Mid Staffordshire to appreciate the injustices that can be hidden when institutions close ranks? Perhaps we should ask who is actually being protected if the government bring a halt to the allegations?