Iran tribunal: shining light on the shortcomings of international justice

Iran tribunal: shining light on the shortcomings of international justice 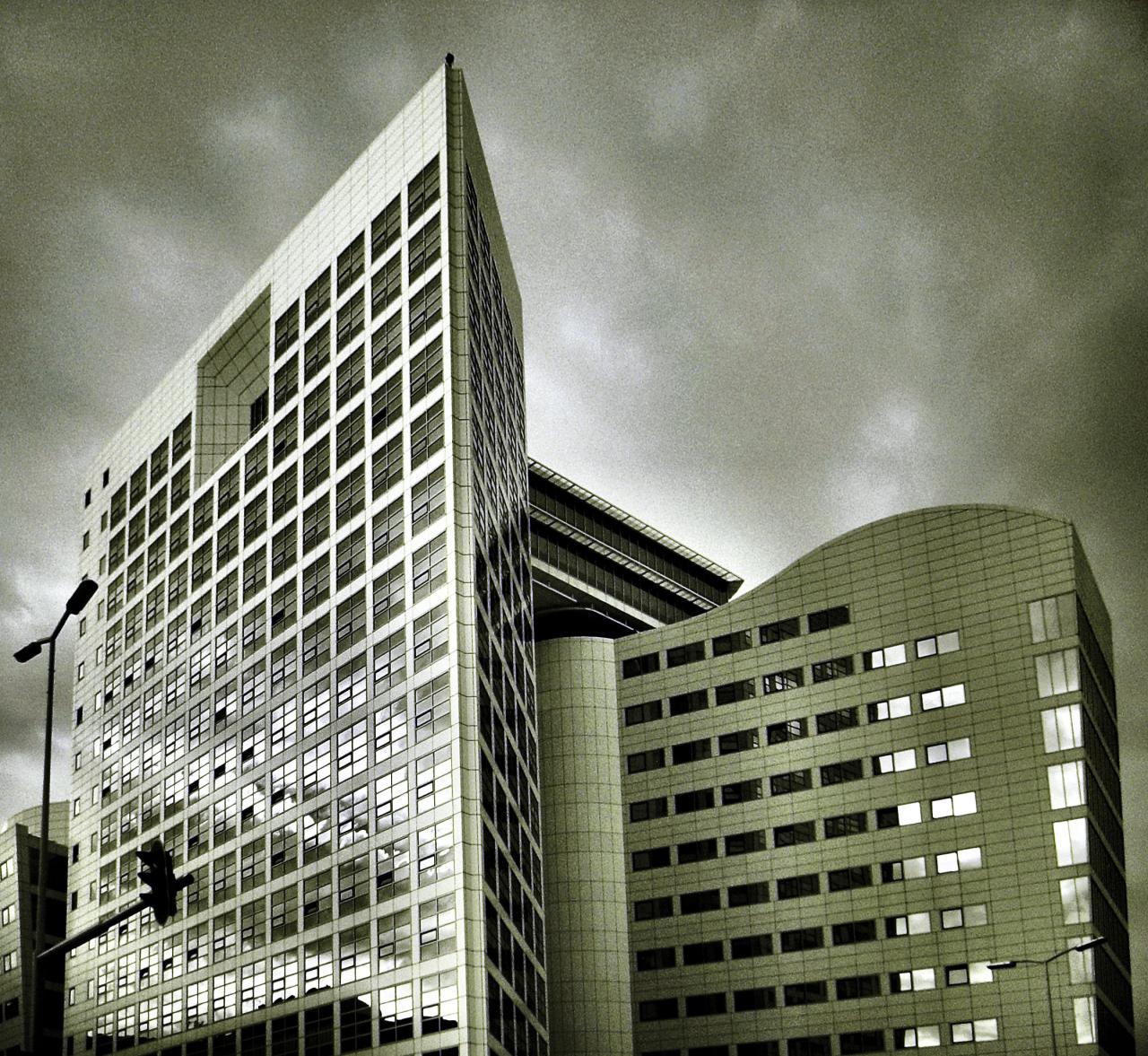 This week an independent tribunal in The Hague will examine the massacre by the Ayatollah Khomeini’s regime of some 20 to 30,000 political prisoners, men and women, in Iran in the 1980s, writes Matt Evans. About 4,500 people, many of them teenagers and from leftwing groups, died in the summer of 1988 alone, according to Amnesty International. The killings have been largely ignored by the west, unlike the mass killings perpetrated in places like Srebrenica, Rwanda, or the Chile of Pinochet. 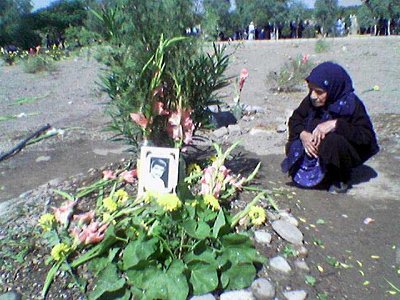 In late July 1988, as the war with Iraq was ending in an exhausted and bloody stalemate, prisons in Iran and crammed with government opponents, went into lockdown. A visiting delegation from the Khomeni regime arrived at the prison where many of the prisoners were supporters of the Mojahedin Khalq Organisation (MKO). The MKO were Marxist in their politics, and Islamic in their theology. Although the MKO had fought the Shah and supported the revolution that brought Ayatollah Khomeini to power, they had later become disillusioned with the subsequent theocratic state and sought to support democracy. Many had been in prison since 1981, merely for taking part in street protests or the possession of ‘political’ reading material.

No mercy
The visiting delegation set about the task in hand – each individual prisoner was paraded before it and asked a simple question which would, though they did not know it at the time, determine whether they lived or died. They were asked to renounce the MKO and accept the Islamic Republic as envisaged by Khomeni. An answer that evinced any continuing affiliation with the MKO led to their being hung en masse from cranes, in an assembly hall in the prison, or executed by firing squad. Their bodies were then doused with disinfectant and buried in mass graves. There were no trials, no appeals, and no mercy.

The regime did not stop at the extermination of Mojahedin supporters. The killings were suspended for a fortnight’s religious holiday, but began again when the ‘Death Committee’ (as prisoners would later call the delegation) summoned members of other left wing groups whose ideology was regarded as incompatible with the theocratic state. This time there was something approaching a kind of trial and some hope of survival. However a second wave of executions quickly began, lasting several months. Mass executions were routine, with torture (lashes, beatings on the soles of the feet with electric cable) as an alternative sentence. The families were not informed about the fate of their children or close relatives for several months afterwards. When they were eventually told they were presented with a small plastic bag of possessions. Some were able to collect the bodies of their relatives and to mourn. However for many families no information at all was given about where their relatives might be buried, a situation that continues to this day.

The killings were genocide in nature. The victims were selected on religious criteria given that after the fatwa in 1988 anybody who opposed the regime, such as the Mojahedin, were deemed to be apostates – and should be killed.

At the time a few newspapers like the Financial Times had started to report on a drip feed of information around ‘political executions’ taking place in Iran – and in September – Amnesty International had put out an Urgent Action telegram expressing concern that ‘hundreds of political prisoners may have been executed’.

Importantly the UN had also become aware of the allegations around mistreatment and summary executions. The Human Rights Commission’s Special Representative for Iran, the El-Salvador Professor Reynaldo Pohl reported that there was credible information that 860 bodies had been dumped in mass graves in Tehran. However there seemed no conception of either the numbers of political prisoners held in Iran or the true scale of the massacres that were taking place. There was also little motivation or urgency on behalf of the UN or its officials to investigate. This torpor continued during the massacres and afterwards. Pohl eventually provided evidence of mass murder to the UN General Assembly on 13 October 1988. However in his communiqués with Iran he was still asking the Khomeni regime to investigate the abuses themselves and, with alarming naivety, seemed to believe they would eventually do so.

Justice gaps
In 2007 the UN’s courts and special tribunals was founded as no official judicial body would investigate complaints against Iran. The tribunal is a cross between a people’s truth commission and a formal legal indictment. The first stage of hearings took place in London this summer hearing with 75 witnesses, many surviving detainees, giving evidence – some in person, others via video. The Iranian government has declined an invitation to attend.

The tribunal will I hope now consider the full culpability of Iran and the individuals involved in terms of its breaches of jus cogens rules of international law (such as the right to life). So far as the state of Iran is concerned, breaches of its treaty and customary law responsibilities will have no criminal consequences given states cannot be subject to penal sanction. Whilst any breaches of international law might technically give rise to reparation claims the obvious difficulty will come in identifying a forum in which these claims could ever be pursued: the International Court of Justice for instance might be activated by a UN organ or by a member state, but Iran would refuse to cede jurisdiction to it.

It is these gaps in the idea of ‘international justice’ that, in addition to the abject failure of the international community to respond to or prevent massacres which they knew were going on, are likely to be uncomfortably spotlighted by the tribunal proceedings.

There is a general lack of coherence in how the international crime and punishment system operates, not least the highly selective and politicized nature of which conflicts are subject to judicial intervention. The elephant in the room as far as effective international enforcement and sanctions are concerned is, of course, the status of the International Criminal Court. In theory this is the means by which individuals directly connected and responsible for the atrocities in Iran might be brought to account. However it has only been ratified by 121 of approximately 200 countries in the world. Iran unsurprisingly is not a member but then neither are the US, Russia or China – though the US whilst not content for its own citizens to be brought before the court – is happy to send citizens of other non-ratifying countries like Sudan or Libya to the court for trial through security council resolutions.

The tribunal may ultimately have little power or jurisdiction. However I hope that it will at the very least bring greater awareness of the scale of the atrocities committed in Iran 24 years ago – and just maybe – spark a debate about the commitment of the international community in preventing such abuses in the future and the role of international law in achieving that aim.

About the Iran Tribunal campaign

Over half of women murdered were killed by men with…
Police watchdogs find 'systemic weaknesses' in the…
Home Office unlawfully detained thousands of asylum seekers,…
'General' warrants used by security services ruled unlawful
UNJUST Podcast: Prisons during a pandemic