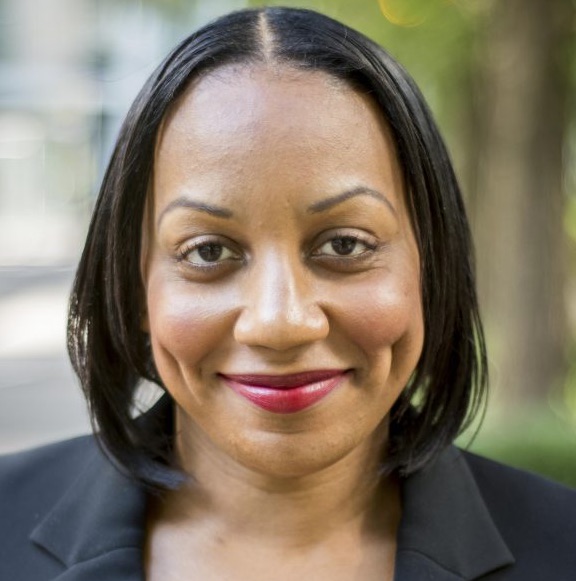 To mark this year’s International Women’s Day, a new body set up to investigate miscarriages of justice has launched a new programme aimed at assisting women who have received prison sentences for minor and non-violent crimes.

The Centre for Criminal Appeals (CCA) new ‘criminal appeals strategic legal representation programme’ will highlight ‘inappropriate and disproportionate’ sentencing of women who have committed minor, non-violent crimes and/or civil offences that can also lead to imprisonment, such as the non-payment of council tax. The programme will help women in these situations to appeal their sentences.

The group’s new report entitled ‘Sentencing of Women’, gives an indication of why such a programme is needed. The report states that:

Victims as well as offenders
The CCA research again flags up the fact that many women offenders are likely to have also been victims of crime. The report states that up to 50% of women in prison have experienced violence at home prior to entering custody and that a third of these women have suffered sexual abuse. Overall, women prisoners are more likely to be victims of abuse, to suffer from alcohol and drug addiction and to suffer with mental health issues.

‘It is 10 years since Baroness Corston reported on the urgent need for change for women in the UK’s prisons, yet the situation is, if anything, even more dire,’ said Sophie Walker, CCA’s executive director. ‘We hope this programme can inject new energy and optimism and spread a new practice that sees women and their children supported in their communities and escaping the cycle of imprisonment that is such a damning indictment of our criminal justice system today.’

The Centre for Criminal Appeals wants to hear from women who have been affected by a recent criminal and/or civil law sentencing decision and would like support in appealing their case (more here). 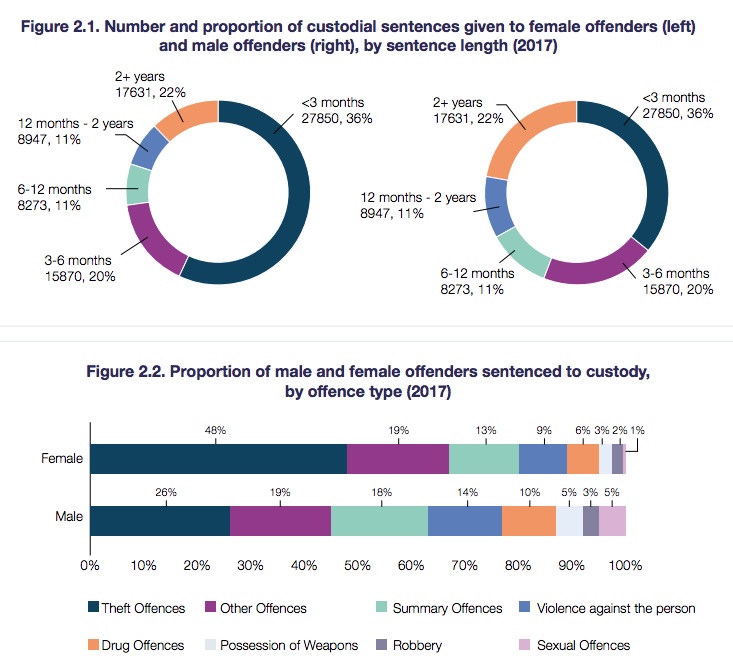