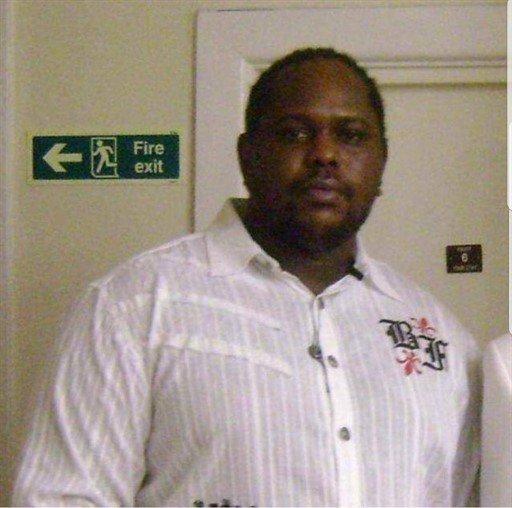 Police officers were on the scene due to a robbery in the Lewisham area. When the officers arrived, 35-year old Clarke appeared to be having a mental health crisis. The officers restrained Clarke until an ambulance arrived, however, he was pronounced dead after being taken to the hospital.

Anita Sharma, head of casework at INQUEST, said ‘too many black men have died following use of force by police in the UK.’ ‘It is vital this inquest allows for the utmost scrutiny of the circumstances of Kevin’s death,’ she continued.

Clarke, diagnosed with schizophrenia with paranoia, had previous experiences with mental health crises and had been detained under the Mental Health Act in 2015. Clarke’s family hope that the inquest will ‘provide us with answers we and the community need.’ ‘We need a detailed and accurate account of the circumstances of his death’ said his mother Wendy Clarke.

The proceedings will be available to view online – more here.

Failings contributed to the death of a prisoner with…