Imprisonment should not be the default sentence

Imprisonment should not be the default sentence 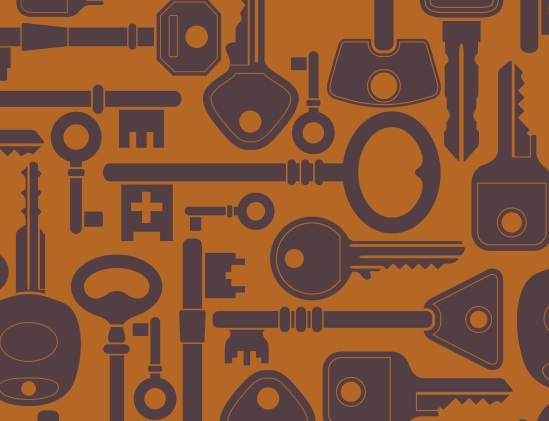 Prison should not be the ‘default sentence’, leading criminal justice experts argued this week in a report backed by a former Lord Chief Justice which made a series of recommendations including an ‘urgently’ review of each IPP prisoner who had served minimum term.

‘A Presumption Against Imprisonment: Social Order and Social Values’, with a foreword by Lord Woolf, looked at how the penal system failed the British public both financially and ethically and made the case for sentencing reform. The report argued that ‘we should, as a matter of urgency, reduce our reliance on imprisonment and in so doing reduce the number of people in prison’.

‘We should operate with a presumption against imprisonment,’ says the report. ‘We do not deny that in some cases sending a person to prison will be the most appropriate response to, and punishment for, the crimes that they have committed. But we make the case that this is not true in the majority of cases. Imprisonment should not be the default sentence handed down.’
Authors included professors Andrew Ashworth, Roger Cotterrell, Andrew Coyle, Antony Duff , Nicola Lacey , Alison Liebling and Rod Morgan. You can read the report here.

The academics looked at how imprisonment has become a matter of course in sentencing. For example, in 1992, one in seven offenders would be given a prison sentence after conviction; whereas in 2013, it was one in four.

‘Overcrowding makes it extremely difficult to take the actions that ensure offenders will return to the community less, and not more, likely to commit further offences. It also interferes with providing offenders in custody with humane conditions.’
Lord Woolf, who reported on 1990 prison riots

In support of its call for reform, the report cited statistics showing that Britain’s prisons in 2013 contained almost double the number of offenders (84,000) than in 1992 (45,000) despite a fall in crime levels. It noted that ‘in the majority of cases a custodial sentence will not be appropriate​’, suggesting other options were available such as fines or community service. There was also criticism for politicians attempting to win votes by being ‘tough’ rather than fair.

‘There has been no sustained effort by either of the principal political parties to tackle the causes of growth [in prison population]; rather, supported by elements of the media, they have competed to demonstrate their toughness… One of the worst examples of the sort of inactivity concerns those sentenced to indeterminate sentences. Some of those in custody in consequence of such sentences have been in prison much longer than was intended because the machinery to demonstrate that they should be released is so overstretched that it is incapable of dealing with their assessment in adequate time. This is a grave injustice that brings discredit to the justice system of this country.’
Lord Woolf, on indeterminate sentences of ‘imprisonment for public protection’ (IPP)

The academics argued that prison overcrowding was not only financially unviable but a short-term solution that prioritised ‘austerity and cost reduction rather than decency and rehabilitation.’ The report’s focus on ‘the moral costs of inflicting on people […] a serious infringement of their fundamental right to liberty’ echoed the controversy over Chris Grayling’s attempts to ‘ban books’ for prisoners from being received in prisons.

Family relationships a ‘must-have’ for…
Scrapping sentences of less than 12 months for women…
New legislation needed to 'end the injustice' of IPP…
MPs to investigate 'unnecessary' arrests of women
Episode 4: 'The greatest stain on our justice system'