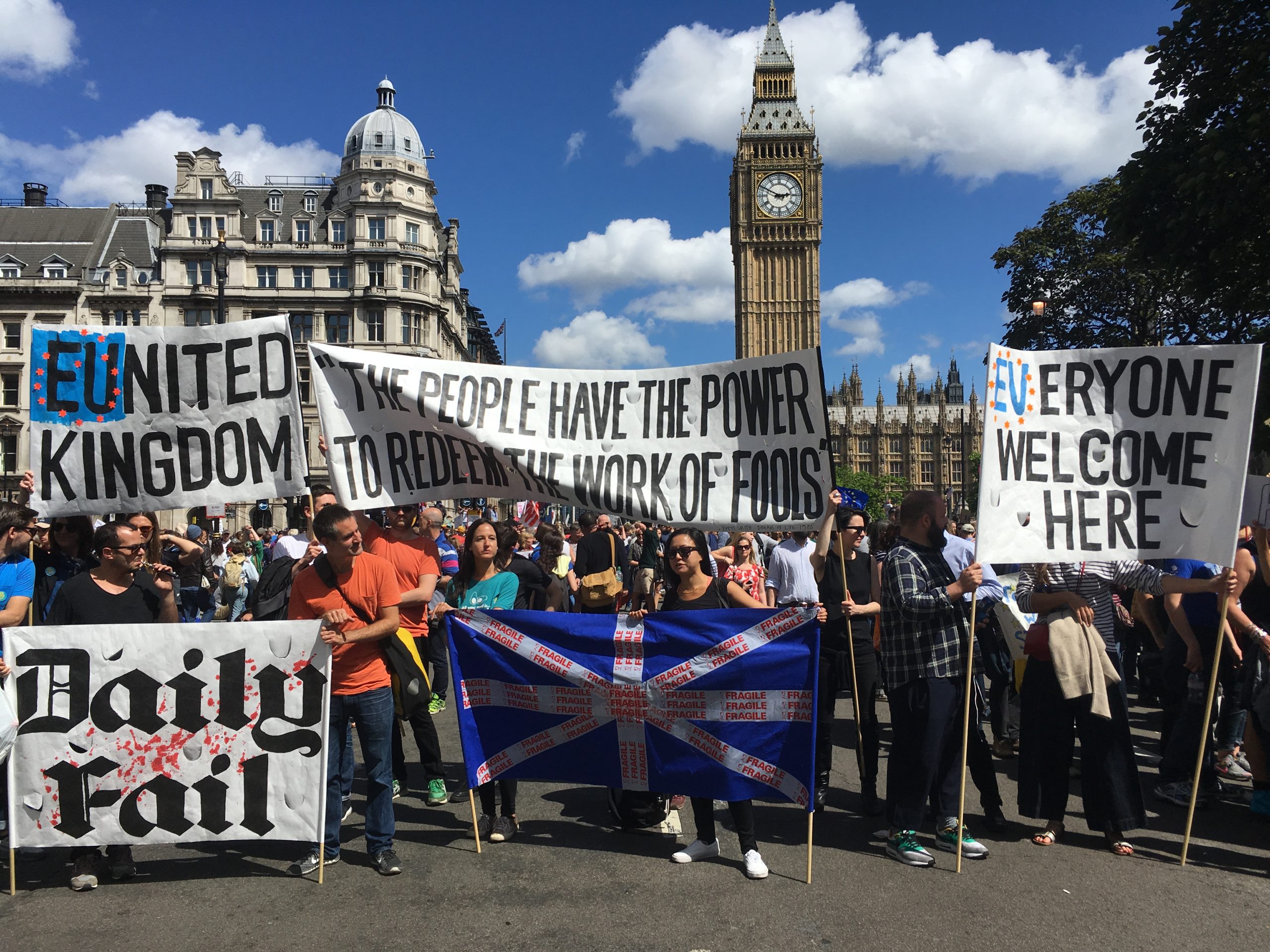 Curbing European immigration to the UK was a central component of the Leave campaign yet, what immigration rules will apply in post-Brexit UK is less clear.

The Government’s current position regarding EEA nationals already resident in the UK is one of deliberate uncertainty. The Government refuses to commit to their status at least until the situation of British citizens resident in the EEA is resolved. This has consistently been the message conveyed by the Prime Minister to the House of Commons, and the British press. Consequently, whilst there is every reason to hope that EEA nationals already here will be allowed to stay, there is as yet no guarantee that they will be able to do so.

EEA national and their families are of course extremely concerned and distressed about their status and situation. Lawyers, politicians and employers are all now strongly advising people to obtain confirmation of their EU rights as soon as possible. Depending upon the outcome of the Brexit negotiations, what they do now may also be important in determining their ability to remain in the UK.

The very real feeling of uncertainty and displacement felt by EEA nationals is compounded by the attitude of the Home Office. The Home Office is neither a benign nor helpful institution. There are numerous stories in the media and elsewhere about individuals experiencing difficulty in showing their right to permanent residence. In particular, the Home Office are rejecting wholesale, applications from EEA students and self-sufficient persons who have been unable to produce evidence that they have held comprehensive sickness insurance throughout the period of their residence. Applications have also been rejected because of a failure to include all of the relevant supporting documents the Home Office seemingly want, even though some of it is not required under EU law.

The Immigration Law Practitioners Association (ILPA) have this week launched a series of papers entitled Brexit advocacy. The aim is to look beyond political lines and to consider what a post-Brexit immigration system would look like. This is with a view to understanding what would be most beneficial to the UK, and how we can treat UK citizens abroad and EU citizens in the UK in a dignified manner, and as more than simply a means to an end. My contribution ‘Securing EEA Nationals’ Residence is downloadable here.

My aim is to provide some assistance to EEA nationals so that they can navigate what is an increasingly complex and hostile environment. It also suggests some practical steps that EEA nationals can take now, in order to protect themselves and their families.

So one of the most basic things that EEA nationals can and should do at this time is to gather and retain evidence relating to their residence in the UK. They should collect evidence showing they have been exercising treaty rights (as a worker, student, self-sufficient person, self-employed person, job-seeker) for at least five years if they have spent that long in the UK and on an on-going basis if they have not yet reached the five-year period. They should also collate a travel schedule showing their absences from the UK and ensure this is kept up to date as EEA nationals should normally spend no more than 180 days outside the UK in any 12-month period in the five years they are relying on for permanent residence. This evidence will be critical in showing they have been residing in the UK in line with the new 2016 Immigration Regulations and in order to qualify for any transitional arrangements that may be in place post-Brexit.

Finally, and as an additional reason for taking action sooner rather than later, there has been an understandable stampede of people now applying for residence documentation. People applying for registration documents will need to allow sufficient time to deal with any problems caused by an unexpected rejection of their application or delay on the part of the Home Office.

EU citizens with a criminal conviction post-Brexit
Home Office fee for registering children as British…
UK government 'risks another Windrush' over EU…
#Jamaica50: 'Our belief about our place in this…
Immigration detainees in prison to challenge lack of…