A history of Holloway: ‘A cell was one of the best forms of air-raid shelter’

A history of Holloway: ‘A cell was one of the best forms of air-raid shelter’ 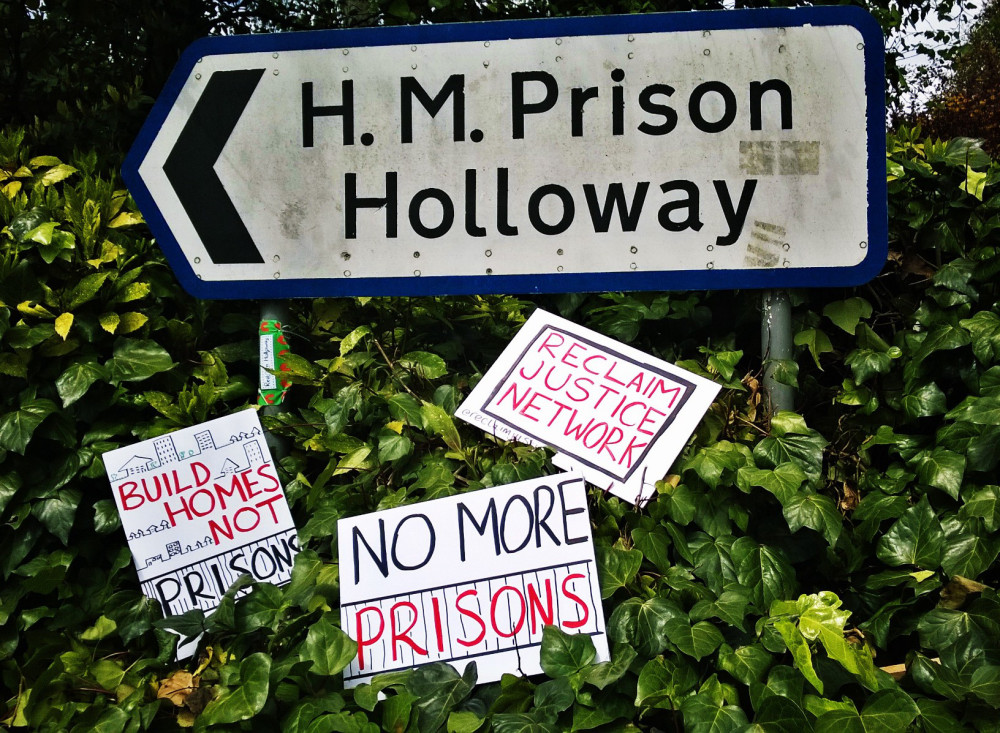 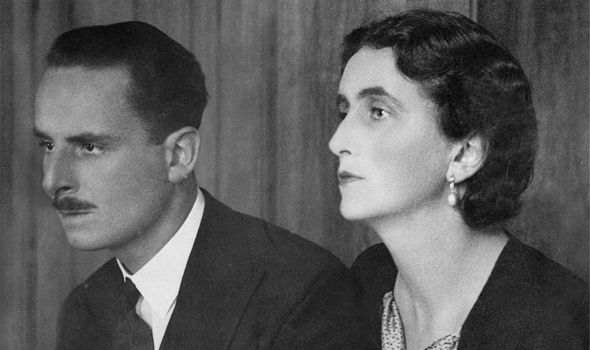 Earlier this month, the first prisoners were removed from HMP Holloway to Downview prison in Surrey. This marked the beginning of the closure of Holloway, announced by the government in November 2015, discontinuing one of the most well-known prisons in the current estate. This is the second instalment in a series of articles about the history of Holloway. You can read the first here.

In 1938 there had been proposals to move the women held at HMP Holloway from the prison to a new site at Aylesbury, but the outbreak of the Second World War placed this and many other recommendations in the prison system on hold.

When War broke out all prisoners with less than three months to serve and all Borstal inmates who had served six months or more were released. The aim was to reduce or remove prison populations in areas liable to attack and clear or partially clear certain establishments and redistribute the population.

In total 318 female from local prisons and 118 borstal girls were released, some of this population from Holloway. Some prisons in London were wholly cleared – Wormwood Scrubs, Pentonville and Brixton (except a few prisoners awaiting trial) and others were transferred to Wandsworth. Holloway retained a few sentenced prisoners for domestic service and those on remand or with early trial date, but the rest of the population was transferred to Aylesbury.

In general, the prison population fluctuated during the War years as measures to reduce sentences were counteracted by rising number of short prison sentences handed out for crimes committed because of the war and the restrictions imposed on basic goods and services (e.g., stealing, looting, hoarding or trading food and rations coupons). In the early War years the Prison Commissioners were also pre-occupied with air raid precautions and training officers at individual prisons to be prepared for such attacks.

In the late summer of 1940 the air raids began, first to be hit were the borstal establishments in Kent. The heavy bombing of London came in the September 1940 and four of the London prisons were hit and from time to time throughout the duration of the raids. On the night May 10 the following year, Pentonville was struck by several heavy bombs. Severe damage was done, and 17 persons (officers, their families and prisoners) were killed. The prisoners were immediately transferred. Air raids bought a great deal of anxiety for both staff and prisoners. Harley Cronin, who was general secretary of the Prison Officers Association and was working at Holloway during the War, in 1967 noted:

At Holloway, too, the rule was that cell doors should be left open at night, in the event of air-raids. I had seen some of the unsavoury results of this policy at Parkhurst, and…I urged the Home Secretary to revise the arrangement… There was also the consideration of the actual physical safety of the prisoners. My case there was proved when Pentonville, reoccupied, was actually hit by a bomb. Most of the killed and injured were amongst those sheltering on the ground floor of the prisons. Men locked in cells were unharmed by bomb or blast (Cronin, 1967: 154).

‘The behaviour of prisoners, considering their unenviable position during air-raids, was on the whole remarkably good and rarely occasioned anxiety to the staff. As a result… it was decided that except on the top floors the safest place for the prisoners was in their cells: prison buildings showed themselves well able to withstand anything but a direct hit, and a cell was one of the best forms of air-raid shelter… It was, therefore, decided that the factor of personal safety should take precedence over the psychological factor … Subsequent experience regularly proved the soundness of this decision’ (1945: 14).

Prison work may not have become more purposeful during the wars but it did enable inmates to contribute to the war effort. For example, Mary Size who was Deputy Governor at Holloway, went with the Holloway women prisoners’ moved to Aylesbury.

The prisoners began to knit comforts for men and women, they had a target each week and once it was reached they turned to handicrafts. The knitted garments were sent to the Red Cross Depot at Oxford, the women were highly commended for their work and the Red Cross then began supplying wool.

The Mayor of Aylesbury set up a Comforts and Welfare fund and when the prisoners heard about this they all wanted to contribute from their meagre earnings. Most women contributed a penny a week out of their earnings of three-pence: others paid what they could. A £1 a week was paid into a bank account and when the balance reached £5 it was sent to the Spitfire Fund. The prison received a letter from Lord Beaverbrook saying he was deeply touched by the gift.

Back at Holloway, the prison was holding those sentenced held under the Defence against the Realm Act. Whilst this was a short period in its history it would only add to Holloway’s notoriety as notable fascists such as Diana, and later Oswald, Mosley were held there. Diana Mosley had been held at Holloway since June 1940, her husband joined her in married quarters at the prison about eighteen months later. They were both released in November 1943 and placed under house arrest until the end of the War.

Our print magazine is Proof. Contributors include Michael Mansfield QC, Bob Woffinden, David Rose, Eric Allison and Ian Cobain.
Buy Proof Magazine
The latest issue (Why legal aid matters) includes Helena Kennedy QC and Martha Spurrier in conversation, David Conn on the legacy of Hillsborough - plus how to build your own law centre.
Helen is a senior lecturer in criminology at the University of Hull

UNJUST PODCAST: 'The choice is yours, I choose to be…
Parliamentary Inquiry into women in prison launched…
As prisons face their biggest crisis, why are we…
'The pandemic has seen prisons emerging changed -…
'Troubled' HMP High Down ‘serious indictment’ of…