Hidden: A window on a different world

Hidden: A window on a different world 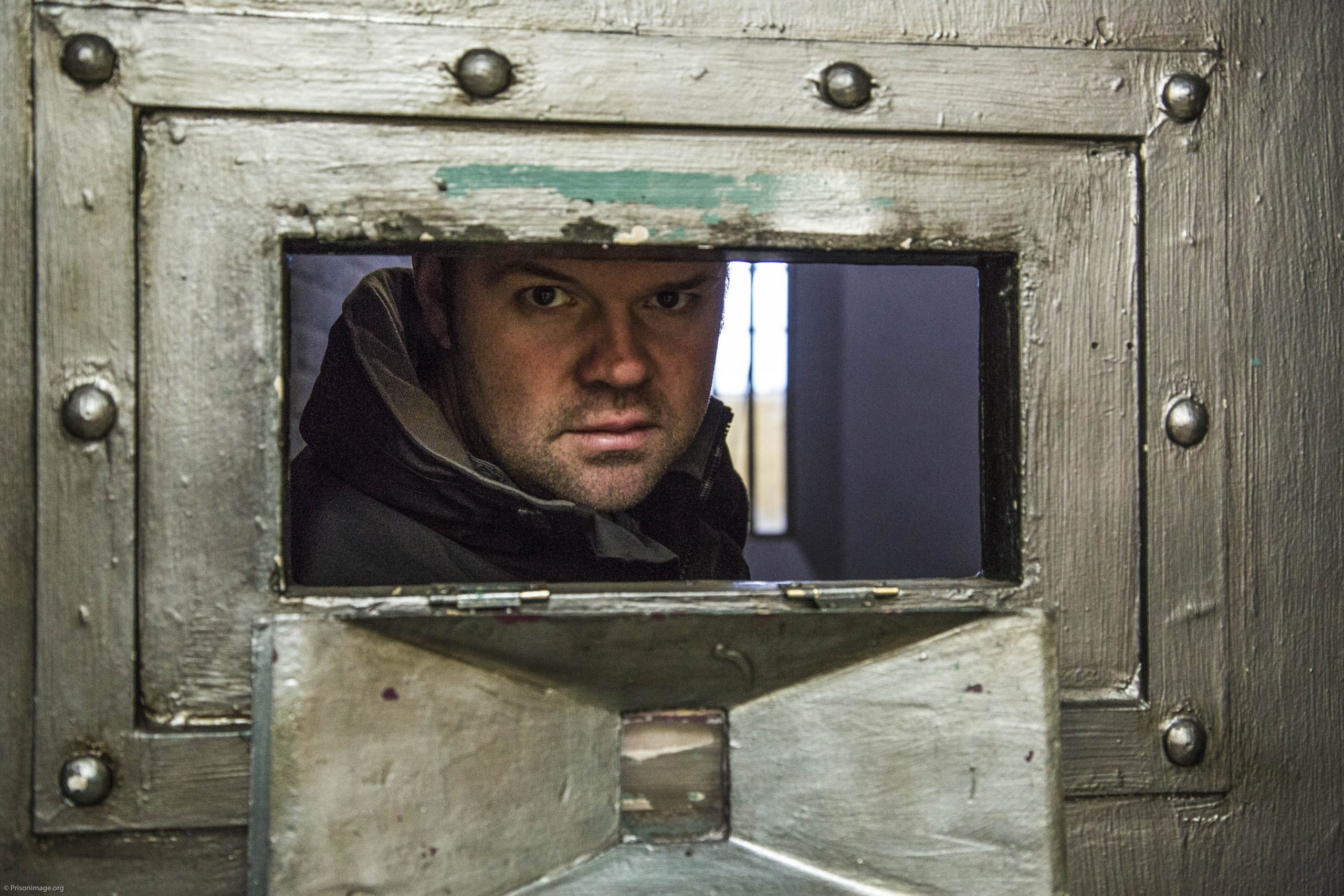 Hidden: A window on to a different world

Andrew Aitchison has been photographing life behind bars since 2003. In an interview for Proof magazine, he explains why

What was the first prison you visited?
The first prison I visited was HMP Wandsworth in 2003. I was on assignment for the Big Issue for an article about a prisoner’s radio project called Radio Wanno. It’s a daunting place on many levels, not least the architecture of the Victorian building.  One of the first pictures I took was through a scratched out panel on a window that showed the exercise yard through it. It really felt like a window onto a different world.

I was hooked though on the people, the buildings, and seeing so much that we on the outside won’t know anything about. I ended up going back, once a week for three months. Since then I have worked with all the major prison charities in the UK and have been to over 30 different prisons – male, female and youth offender institutions, from Cat A to open, private and state .

‘Unlike the outside world, prisoners aren’t in a rush’: Andrew’s pictures features in latest issue of Proof

How difficult is gaining access to prisons?
It’s incredibly tough – and for good reason. Prisoners are under the care of the prison and protecting prisoner, staff and the crime victim is important.

I’m used to being impartial – trying to tell an unbiased story – but I found negotiating my visits to prisons especially challenging. There has to be a very clear reason to be there and to be working with a particular person or organisation. Every prison is different: some check the serial numbers of every bit of kit I take in and some don’t even look inside my camera bag.

I have photographed officers, governors, prisoners and their families. It is important that they view me as trustworthy so they can relax and be natural around me – not easy in prisons where people for obvious reasons have their guard up. But it’s rewarding to be able to break through.

Why do it?
The upside is that, unlike the outside world, most people aren’t in a rush. They have time to spend talking with me. While everyone’s story is different, poverty, inequality and abuse are constant themes. The more time I have spent in prisons, the more passionate I have become about showing the outside world what life is really like within the closed world of the prison system in a truthful and unglamorous way. I find it ironic that although the prison system is state funded, there is very little public awareness of what the system is really like, and that’s partly because there is a lack of honest dialogue with the outside world.

What are the constraints on the way you work?
I am generally always accompanied by a prison officer. On occasion, I have been diverted from seeing things they don’t want me to see. I was walking along a wing and saw an inmate and officer having a heated exchange. Suddenly there were guard whistles, I was instantly ushered into the nearest wing office and offered a cup of tea. I saw the prisoner being carried off by four officers, head first downstairs on his way to segregation. Recently I managed to get a full tour of a prison without an officer but only on the condition that I left my camera locked up in an office. It was really eye-opening to see places like the segregation unit, useful to be aware of those places if I ever get the chance to take my camera next time.

While I am not always free to document every aspect of prison life, I respect that I am working in a very volatile environment and safety is top priority. I’ve also had to work within the strict rules of confidentiality. I have learnt to take a powerful portrait without displaying a subject’s face.

Symptomatic prisoners at Wandsworth locked in cells for up…
HMP Erlestoke: Prisoners held in cells without running water…
Isolation: an expert survivor’s guide
Two-thirds of prisoners from HMP Winchester of ‘no fixed…
Home Office policy giving migrants 72 hours' notice of…