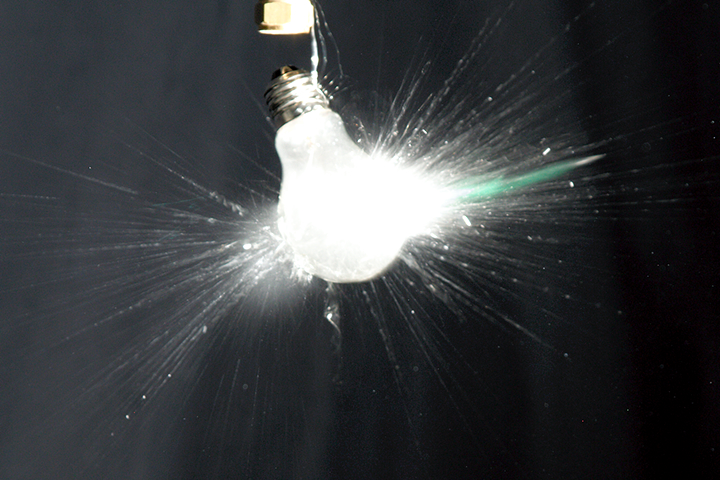 The Society of Editors earlier this week launched the ‘Hands Off FoI’ campaign to protect the Freedom of Information Act, following the appointment of an ‘unbalanced’ independent commission to review the legislation.

The Act was passed by New Labour in 2004 to promote accountable and transparent government – and, famously, one of Tony Blair’s biggest regrets – is a powerful tool for investigative journalists. For example, FoI requests by journalists Heather Brooke and Jon Ungoed-Thomas culminated in the MPs’ expenses scandal, and just last week a FoI request by the BBC revealed that black people were three times more likely to be Tasered by police in England and Wales than white people.

The appointment to the commission of several known sceptics of freedom of information has caused concern. For example, the commission includes former justice secretary Jack Straw, who called for the Act to be rewritten and who Liberty criticized as an unsafe guardian of British freedoms. Other members of the five-person commission include former Conservative leader Lord Michael Howard, whose expenses were exposed following a FoI request, Lord Carlisle, who condemned the ‘criminal’ publication of information leaked by Edward Snowden, and Ofcom Chair Patricia Hodgson, who is on the record criticizing the Act. Their appointments have been widely condemned by freedom of information campaigners. For example, Lord Anthony Lester, one of the architects of the Human Rights Act, tweeted thus:

Current proposals, which could be introduced into Parliament by December, include charging for FoI requests, relaxing procedural rules to make it easier to refuse requests because of expense, and expanding ministers’ powers to veto disclosures. Nick Turner, the incoming president of the Society of Editors and leader of the ‘Hands Off FoI’ campaign, described the government’s review as a ‘cynical and, indeed, dangerous backward step in the long fight for greater openness and transparency’ and Norman Lamb MP, a Liberal Democrat who served as a minister in the coalition government, criticized the ‘outrageous’ proposals and urged people to ‘fight for open government!’

Government acknowledges FOI 'clearing house' but denies…
Freedom of information: clearing houses, blacklists and the…
Has anyone at the CCRC got the time, please?
'Shameful': Just £10,000 paid out to victims of wrongful…
Miscarriage of justice watchdog unable to confirm how many…