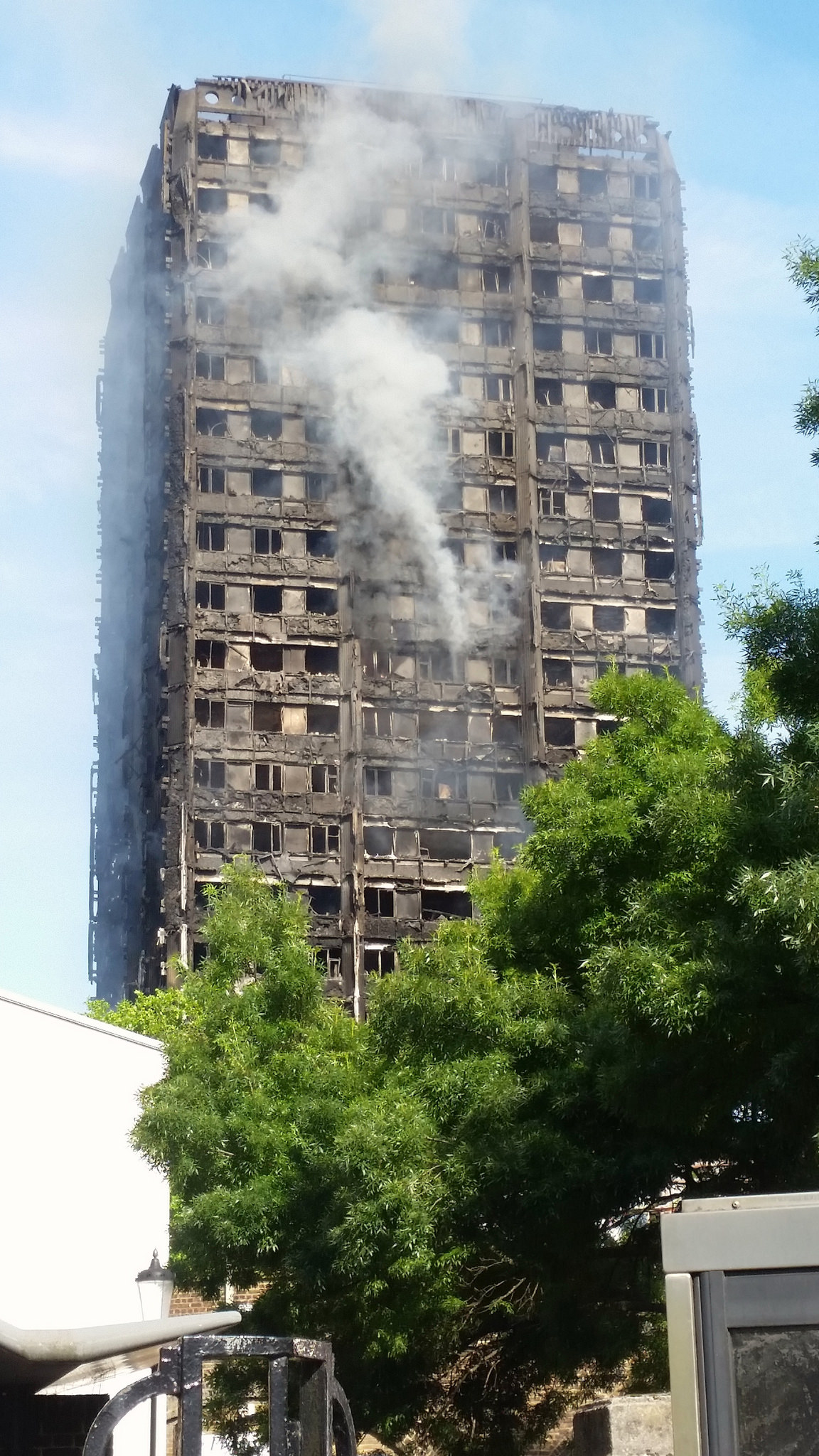 ‘Can he say that he will use his authority as a minister to say that these people who have suffered and who have such an interest in having their voices heard, they will get legal representation and won’t have to sit in the public gallery whilst everyone else’s QCs at public expense get to speak and they are silent.’

This powerful and moving question is at the heart of what happens next.

There has been some debate about the propriety of a public inquiry being held in place of inquests for the large and growing number of people who died in the fire. This has created suspicion that some hidden agenda exists in the format of how an examination of these tragic events takes place.

This is a fallacious if not irresponsible argument. The two are not mutually exclusive, an inquest cannot apportion blame – either in terms of civil or criminal liability – and not everyone affected by the fire has lost their life.

The survivors as well as the families of the great many who have died are entitled to answers. A public inquiry is in principle the best forum to address the range of issues that will need to be addressed in the aftermath of this terrible, grotesque tragedy.

As Legal Action Group’s chapter on public inquiries, in their excellent handbook on inquests emphasises, a public inquiry is about ‘accountable learning. Lessons are learned publicly and not just by the state on its own terms. The report of the inquiry acts a critical touchstone for measuring change – for better or worse – in time to come.’

Recent history has seen public inquiries at their best and worst.

The Stephen Lawrence inquiry is an example of the former and the ongoing and flailing inquiry into historical child sexual abuse, an illustration perhaps of the latter. In 2014 the House of Lords Select Committee on the Inquiries Act 2005 examined the efficacy of inquiries order under the Act and made a number of recommendations.

Chief amongst these was that there should be better constraints on the powers of ministers on setting or amending terms of reference and the constitution of an inquiry. It also recommended that core participants in particular, victims and victims’ families should have a say about the final terms of reference of the inquiry.

The government’s response was that it accepted ‘that inquiry chairs need the assurance that they can act without government interference in the conduct of their investigations and deliberations’, although it was not prepared to amend the provisions on how government engages with those chairing inquiries.

On the question of the role of the public, the government accepted the recommendation ‘to the extent that it may be helpful in certain instances where engagement with interested parties is felt more likely to lead to an acceptable set of conclusions for those concerned’. It continued: ‘But this proposal would not be helpful in cases where the Government wished to respond swiftly to an issue or issues of public concern and it would potentially be problematic in cases where there are multiple victims.’

It is essential that these recommendations are ringing in the ears of the government. The groundswell of public opinion needs to give this call for greater autonomy of the inquiry and more participation for those personally affected. The glare of national and international media coverage needs to focus on this critical element of the inquiry’s creation. Above all else, victims and their families need to be organised and co-ordinate their efforts to engage with the inquiry about its terms of reference.

Other recommendations included reducing interference in publication of any subsequent report and the need to hold ministers to account in terms of responding to the report’s recommendations, in particular the implementation of these. These were generally accepted other than in cases involving issues of national security.

The question of funding proper representation is a matter for the inquiry but it can only work within the constraints imposed on it by the Treasury. Here too victims and families’ groups need to be coordinated and government held to account. The core participants need to be on an equal footing with those who were or may have been responsible for or have responsibility for the events that led to such a terrible loss of life. This concept emanates from human rights principles that guarantee that everyone who is a party to proceedings must have a reasonable opportunity of presenting their case to the court under conditions that do not place him or her at a substantial disadvantage in the context of those on the other side of the inquiry room. Underlying this tragedy is the stark contrast between the wealthy and the poor: this cannot be allowed to be a symbol of the subsequent public inquiry. A working system of justice, wrote Harper Lee, is the great leveller. There has never been a more crucial moment for this country to demonstrate this.

As smoke still lingers, it is essential that the urgency and importance of the questions that need to be asked and answered are not allowed to fade. Let the burned out edifice scarring the horizon of north Kensington where so many have lost their lives, be a symbol of accountability and our collective shame and force us to commit to never allow it to ever happen again.

Director of Grenfell company steps down
‘If they don’t listen to us, then who will they…
'Shameful dereliction of duty': Tory MPs vote…
Why we need a proper statutory public inquiry into…
‘Gravely inadequate’: Grenfell inquiry on fire…