Free speech and the culture wars

Free speech and the culture wars 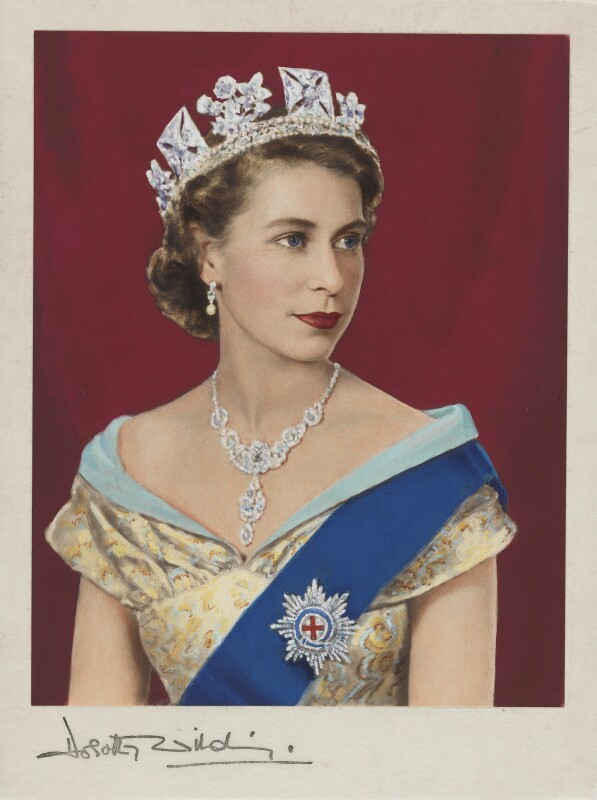 The UK is ruled by a government that struggles with reality. Whether the consequences of Brexit for Northern Ireland, the implications of a herd immunity policy for a coronavirus-type pandemic, or the result of building a coal mine in response to the climate emergency, Johnson’s government is constitutionally incapable of making its rhetoric line up with the real world. But, while these other examples may be more harmful in the long-term, the most absurd example of this Conservative government’s obtuseness might its inability to wrap its head around the universality of rights like freedom of speech.

When Gavin Williamson, the Education Secretary, discovered on Tuesday that Magdalen College Oxford’s MCR – the student body representing its graduate students – had voted to take down a print of the Queen from their common room, his response was not to shrug and say that students can decorate their common spaces in any way they see fit. Instead, he tweeted an outraged statement, criticising the decision as ‘absurd’, and praising the Queen as a ‘symbol of what is best about the UK’.

Oxford University students removing a picture of the Queen is simply absurd. She is the Head of State and a symbol of what is best about the UK. During her long reign she has worked tirelessly to promote British values of tolerance, inclusivity & respect around the world

For those of us aware that the Education Secretary’s rants on freedom of speech are arrant nonsense, it is easy to dismiss him as a tragic joke, Frank Spencer from Some Mothers Do Have ‘Em incarnated and elevated to an unjustifiably high office of state. The interior design choices of a student body – even one at as illustrious an institution as Magdalen College – should never spark a response from one of the most senior politicians in the UK. It is equally easy to dismiss this as a storm in a teacup, with right-wing newspapers like the Daily Mail and Daily Express splashing the ‘controversy’ over their front pages in a desperate attempt to spark yet another battle in the culture war.

But we should not forget the more serious implications that such an attitude towards free speech, as well as towards other rights and liberties, can have, especially on those who are particularly vulnerable to abuses of state power, such as refugees and asylum seekers. One such group are those asylum seekers kept at Napier Barracks, which was controversially repurposed as accommodation for them by the Home Office last autumn.

Even though Public Health England warned the Home Office that the conditions would be unsafe given the pandemic, it forced refugees into overcrowded dormitories, with almost four hundred residents, at one point, living at the facility, while reports of inadequate food, hunger strikes, and substandard hygiene continued to leak out. For the Home Office to ever house refugees in overcrowded, unsanitary barracks is distressing. For it to choose to do so in the middle of a pandemic is callous and negligent.

Inevitably, the High Court ruled last week that housing migrants in such ‘squalid’ conditions was irrational, and that the Home Office had unlawfully failed to ensure a ‘standard of living which was adequate for the health of the claimants’. But despite this criticism from the Court, the Home Office has simply interfered further with the residents’ rights, with its contractors allegedly forbidding them from speaking to the media about living conditions in the barracks, and warning them that if they do so, it may harm their chances of being granted asylum.

It is a tragic irony that as the UK is welcoming Hong-Kongers to its shores, offering visas to those at risk of persecution from the Chinese government for speaking out against Xi Jinping’s authoritarian regime, it is simultaneously attacking the freedom of speech of those hailing from less ‘desirable’ countries. If freedom of speech means anything, it must include the right to criticise the government – even if it is the government that you are simultaneously asking to grant you refuge.

More harmful, however, than this petty intimidation of refugees – many of who, given their precarious position, will be deterred from speaking about their living conditions – is the refusal of the government to effectively engage with the decision of the High Court. Rather than admitting the barracks are unfit for purpose, closing them, and rehousing the refugees and asylum seekers in safe accommodation, the Home Office has continued to use the barracks with little apparent improvement in conditions. Minnie Rahman, campaigns director for the Joint Council for the Welfare of Immigrants told the Financial Times yesterday that ‘residents are still being housed in dorms of 14…contravening public health advice’, and that ‘sanitation at the camp remains poor’.

Nor does the reaction of Priti Patel in the House of Commons earlier this week suggest that this situation is likely to improve. Addressing the chamber, she refused to apologise for re-purposing the barracks in the face of warnings from PHE, and instead implicitly suggested that the asylum seekers should be grateful for what they received, giving ‘accommodation to people who otherwise would have been sleeping in dirty makeshift tents in France and other European countries’.

Setting aside the inexplicable, yet inevitable, British exceptionalism in her statement, rights are not contingent on a person’s past living conditions, nor are they contingent on what passes muster in other nations. The Home Office had an ethical and – more importantly – now has a legal obligation to remedy the living conditions. Instead, the Home Secretary is doggedly denying the only rational conclusion, which is that the barracks must be closed, and is instead trying to shift the narrative through criticising the media for ‘glamourising’ migrants crossing the Channel and encouraging the police to get back to ‘zapping’ criminals.

Rights and liberties are universal. Just as a college MCR is free to put up a picture of the Queen for any reason, so it is equally free to take it down. The fact that some may view their reasons as feeble – in Magdalen MCR’s case, because the Queen is apparently a symbol of colonial oppression – does not justify the government wading into student politics, or mean that senior fellows at the college should be required to profess loyalty to the monarch. And much as students at the University of Oxford have the right to speak out against the Queen, or the institution of monarchy, or the government, so too do asylum seekers, even as they seek refuge on British shores from persecution and oppression in their mother country. Indeed, it is because of freedoms like this that refugees risk life and limb to find safe harbour in the UK. If the government had any decency, it would celebrate such freedoms. Instead, it degrades them.

UK ranked only 'partially open' in new global report into…
'Unnecessary and counterproductive': Human rights…
'Popularity is her only objective, no matter what values…
'Brexit exposed fault-lines in our constitution, the…
Equalities watchdog urged to investigate pandemic's…