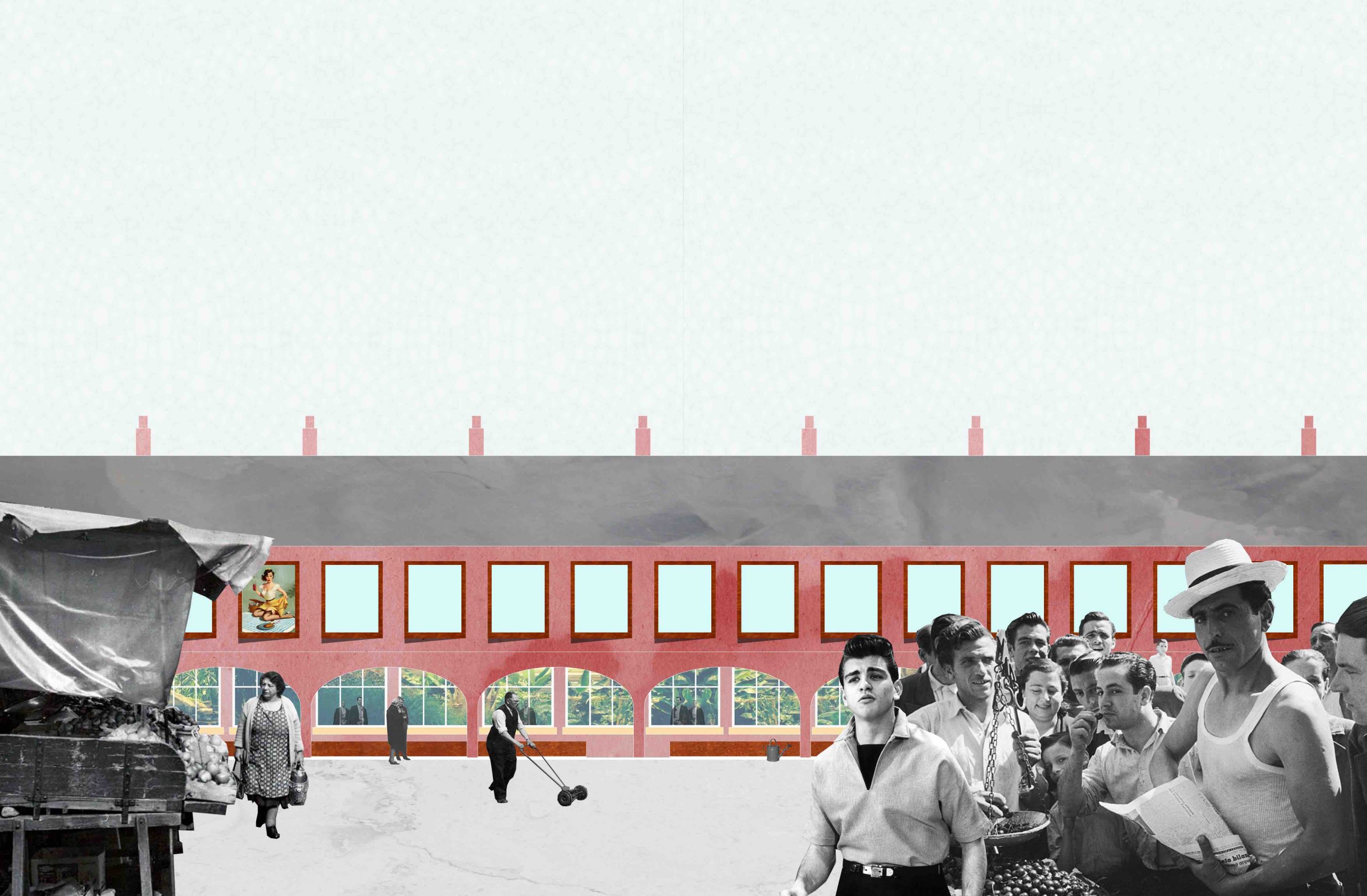 The Secretary of State for Justice Liz Truss is often quoted as saying: ‘Prisons need to be places of reform. Reform is the only way to break the cycle, to cut the cost to society and to spare more people the misery of being a victim of crime.’

Whilst we support her intentions, we want to explore how communities can represent an opportunity to reimagine the penal and social landscape. We present a vision that is principled and uses evidence bases of what works to build a new penal model that will serve local communities, make reparation to victims and reduce offending. The number of people incarcerated in prisons across England and Wales in 2016 was 85,626, a significant increase of almost 55% from the 55,281 in 1996. Some would argue this is reason enough to ‘demand’ change, our model looks deeper and requires an ideological shift in how we see crime and justice and challenges us ethically, culturally and politically.

The Free Prisoner paper challenges us to consider the very purpose of prison, particularly in a time of austerity and cuts to public services where prisons are experiencing increasing violence, the highest numbers of deaths in custody and self-harm and little change in reducing reoffending.

Liz Truss said in her speech at the Centre for Social Justice yesterday:

‘It is true that reoffending rates are too high and that our prisons are too violent. I acknowledge that. But the wrong way to address the problem would be to shorten sentences or to release offenders earlier.’

Our alternative model of Community Generation Hubs would see prisoners placed in the heart of their communities to add value, rehabilitate, integrate and ultimately reduce recidivism. Couched in principles of restorative justice, regeneration of communities, and allying to the needs and rehabilitative function of families and local social structures. This model brings benefit to the whole community and, in some cases, reducing the need for prison as we know it.

Community Generation Hubs would create an important interface between the community, victims and perpetrators of crime. Those convicted of offences would no longer be locked behind high walls removed from society but, in this transparent system, would be available, responsible agents in their rehabilitation and in reparation for their actions.

The Government has a significant opportunity to make a lasting difference when it embarks on the £1.3bn prison building programme. As mentioned by the Justice Secretary back in 2016 there will be ‘10,000 places created in jails that are modern, efficient and designed to deliver a disciplined regime’.

However, prison design has changed little in the last 200 years (Cottam, 2006) and remains ‘mentally and emotionally repressive’. Prisons could be referred to as ‘anti-therapeutic’ (Scott, 2004), presenting unique challenges for prisoners and prison staff. As the image below shows, very little has changed.

It could be argued, in the UK, that prisons are just built not designed, but elsewhere people have been done things differently where design of the prison environment is considered. For example, West Kimberley aboriginal prison in Australia, prisoners live in self-care houses and have access to education, training and rehabilitation programmes. This prison was designed around the cultural and social requirements of prisoners, their families and the wider community to reduce high rates of depression, suicide and poor rehabilitation, by providing constant access to their families and elders and developing skills that contributes to employment and a smoother transition to the community on release. (Iredale pedersen hook, 2016)

Whilst widespread reform is being touted, the speech from Liz Truss never touched on the importance of the community being part of the solution, quite the opposite when she stated ‘any MP will tell you that one of the most frequent complaints in surgery is from law abiding residents who can’t understand why such a small number of people can be allowed to wreak so much havoc in their neighbourhood’. Cohesive communities enjoy a sense of identity and belonging, where diversity is valued and all groups have access to similar life opportunities, positive relationships and the chance to influence political decisions. This is particularly important within criminal justice policy.

The vast majority of prisoners will at some point return to their community with a proportion committing further offences. We can merely continue with this ‘revolving door’ process or we can intervene and offer alternatives.

The Free Prisoner model of community generation hubs is not a utopian vision. Instead it presents a genuine contender within penal reform discourse to be explored as an alternative to the current, out dated, costly, failing penal system.
Download the Free Prisoner HERE

Karl is the creative director at SAFE and co-founder of architectural practice Burr Lenton Architecture. He won the John CASS Award for Social Entrepreneurship in 2014

Our print magazine is Proof. Contributors include Michael Mansfield QC, Bob Woffinden, David Rose, Eric Allison and Ian Cobain.
Buy Proof Magazine
The latest issue (Why legal aid matters) includes Helena Kennedy QC and Martha Spurrier in conversation, David Conn on the legacy of Hillsborough - plus how to build your own law centre.
Karl is the creative director at SAFE and co-founder of architectural practice Burr Lenton Architecture. He won the John CASS Award for Social Entrepreneurship in 2014

One response to “The Free Prisoner: From Removal to Inclusion”

Ministers reveal plans to create 500 new places for women in…
Call to scrap power to send people to prison for their ‘own…
Episode 16: ‘Prisons never make things better’
The number that wasn’t in the budget for prisons
Proof launch: 'There's going to be a lurch towards penal…