‘For all the European Court’s faults, we’re going to miss it’

‘For all the European Court’s faults, we’re going to miss it’ 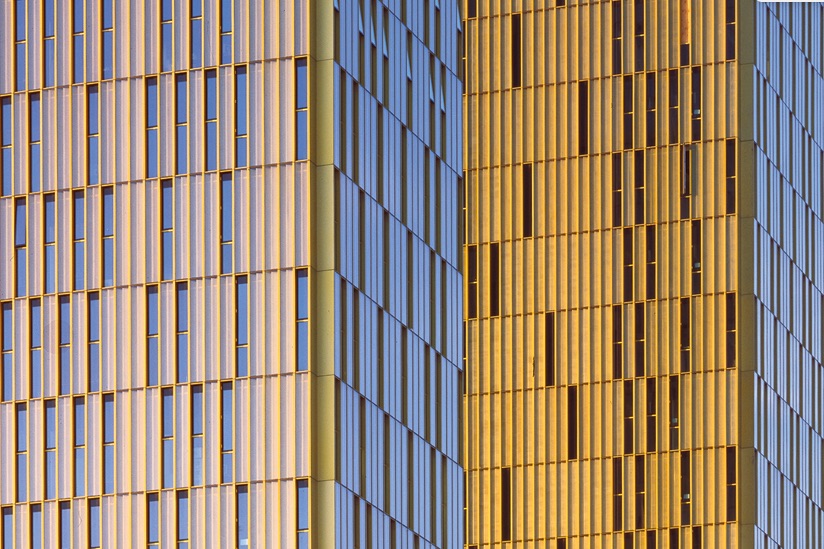 It was the lowering of the Union Jack at the European Parliament and the undignified departure of the Brexit Party MEPs which drew the attention of the world’s press, as the United Kingdom finally made its long-advertised exit from the European Union last week.

While MEPs boarded their final EU-funded Eurostar from Bruxelles-Midi, the Court of Justice of the European Union (CJEU) quietly issued a press release confirming the ‘end of the mandate of the British members’ of the Court, but also reiterating that the CJEU retains its jurisdiction over the UK, albeit only until the end of the transition period. For all the CJEU’s faults, this is a jurisdiction which we may come to miss, even if it takes some time for us to do so.

There is no little irony in the fact that the first time the UK will be under the auspices of a truly foreign court is entirely at the Brexiters’ behest.  Throughout the UK’s membership of the EU, the CJEU has been besieged by Eurosceptic politicians, think tanks, and newspapers, all claiming that it ‘has never discharged [its] function impartially’, and that its justices have preferred to undemocratically enhance the authority of EU law and institutions at the cost of the member states. Rarely has their criticism acknowledged that such decisions have, in part, been made by British judges, put in post by the British government – at least until now.

It would be unfair, admittedly, to not recognise that some scepticism in the UK towards the CJEU was warranted.  Unlike our continental cousins, whose foundations in civil law have accustomed them to a more authoritative role for their judiciary, the UK’s common law system has traditionally given a background part to its judges.  For a court, and a supranational one at that, to instantaneously appear, complete with near-absolute authority, was understandably a shock to those long-accustomed to the supremacy of Parliament.

These critics, however, had over 50 years to adjust to the role of the CJEU.  Whilst there is some merit in the accusation that the court has pursued the idea of ‘ever-closer union’ with more fervour than strictly necessary, its jurisprudence has also created a more integrated Europe, maintaining rights and standards more consistently across the continent whilst upholding liberal democratic norms.

Earlier this year, the CJEU declared the Polish government’s attempt to impose early retirement on members of its supreme court unlawful, an authoritarian agenda masquerading as mundane social reform. With the European Commission also beginning to sanction countries who pursue the degradation of such norms, the EU will miss the heft of the UK in reaching and enforcing its decisions to do so, whilst we may also find that we miss having an external check, deterring our government from its more troubling instincts.

Beyond inhibiting the spread of authoritarian politics, the CJEU has been in the vanguard of the fight for civil liberties, especially concerning personal data.  The Snowden revelations exposed the vulnerability of such data, and the CJEU has taken a hard stance in the enforcement of the EU’s data protection legislation, challenging the hegemonic power of the technology giants.  It paved the way for the right of an individual to ‘be forgotten’, enforcing it upon search engines like Google; whilst the CJEU’s most recent decision in Google v CNIL has given member states the capacity to enforce this right worldwide, rather than only within European jurisdictions.

With 5G now on our doorstep, courtesy of what some may view as a hostile power, the issue of privacy and individual data rights will only become more critical.  We may come to miss being part of an institution that has the economic and diplomatic heft to resist the overtures of China or America, as well as the opportunity to have a role in setting the agenda and deciding on the law, rather than being mere followers in another’s wake.

Much as the CJEU has shown how the effective enforcement of data rights goes beyond state boundaries, so it has done in relation to environmental standards.  In a 2005 decision, it found that the European Commission could impose criminal sanctions for a failure to adequately maintain the environment, whilst the CJEU’s Advocate-General has recently condemned Bavaria’s environment minister for failing to remedy toxic air pollution.  The UK may have tended towards environment-enhancing policies, but much has been superficial, with little achieved in remedying London’s  catastrophic air pollution.  Freed from the orbit of the EU, and faced with economic reality, these policies may become a luxury the government thinks we can no longer afford.

For all of its complaints about the sovereignty-defying tendencies of the CJEU, the UK has had little to complain of, being the third most successful member state before the Court.  We are nonetheless likely to miss its influence, not least because with its departure also comes the departure of the Charter on Fundamental Rights, which unlike the European Convention on Human Rights, gave direct effect to rights domestically.  The Supreme Court will doubtless attempt to incorporate such values into the common law, whilst others will be transposed into legislation, but no longer will they be inviolable.

As Britain begins the process of trade talks with nations that may have less regard for the environment, personal data or worker’s rights than the EU, our government will be faced with a choice between trade deals or high-minded principle.  The rhetoric from No. 10 has so far suggested that, far from wanting to diminish workers’ rights and lower environmental standards, it wants to make them ‘tougher’.  Freed from the oversight of the European court, we will see if this promise is one that is unique for the prime minister, in that he actually keeps it.