‘Fixing a problem that doesn’t exist’

‘Fixing a problem that doesn’t exist’ 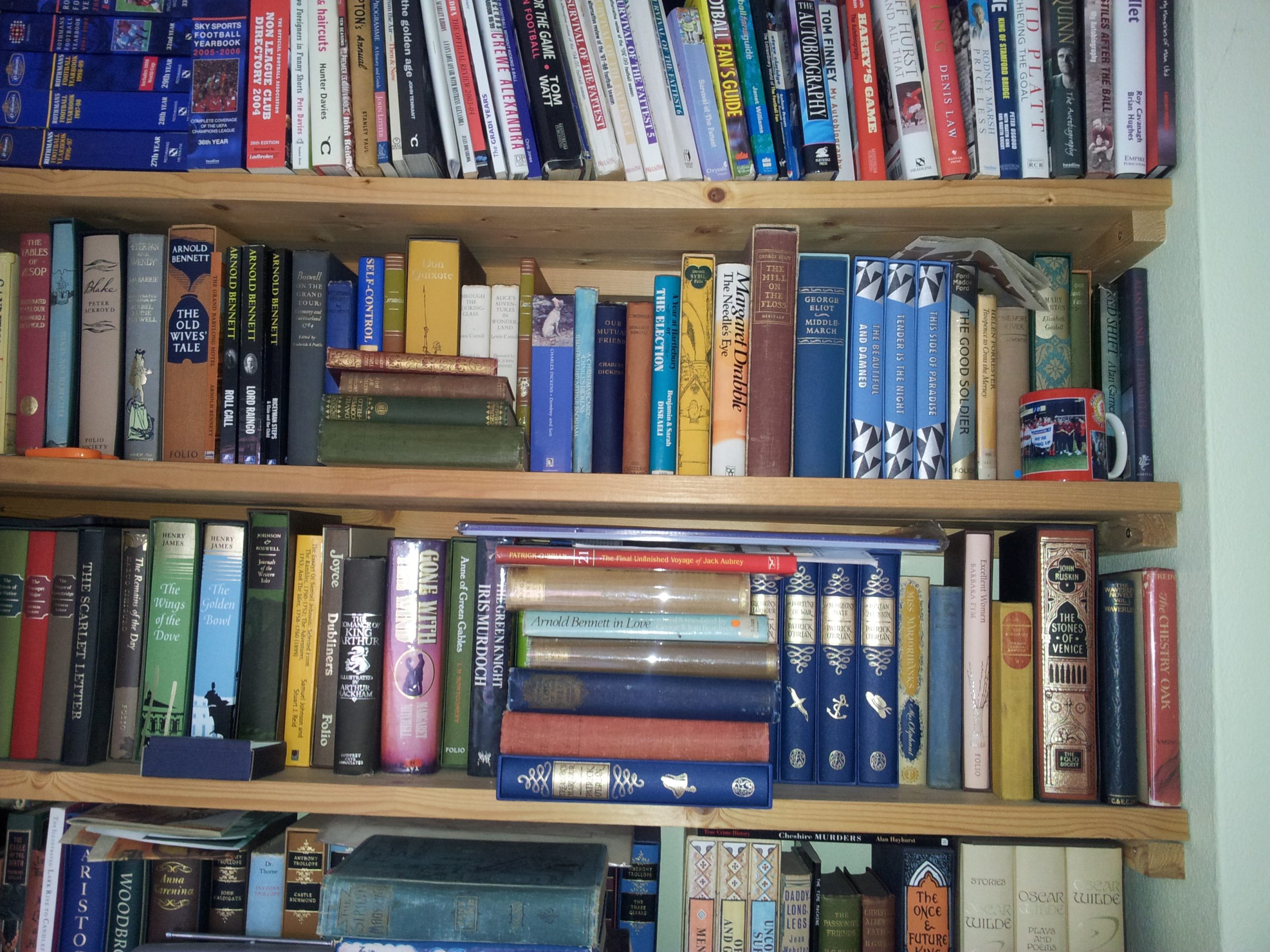 At the heart of Chris Grayling’s refusal to allow anyone to send a book to a prisoner is the so called ‘Incentives and Earned Privileges Scheme’. It is part of his ‘get tough’ approach and to ensure that ‘all prisoners are treated the same’.

It is ironic therefore that the IEP system has its origins in the precise converse of Grayling’s assertion of the need to treat everyone the same. It was devised in the early 1990s to establish differences between prisons, especially of different categories. It was a recognition that prison sentences needed to be managed and the prison estate used effectively. It made no sense to treat someone at the start of a full life tariff for murder the same as someone coming to the end of a short sentence for theft.

The system was never easy to manage and the problems in doing so epitomised the complex and changing relationships between staff and prisoners which are at the heart of a safe prison system. Criminologists looked on and talked of ‘legitimacy’. You can read Legitimacy and Order in Prisons by JR Sparks, or just watch Bad Girls if, like me, you have a short attention span.

Beneath it all prison governors did their best and over the years, extremes of its misuse and mismanagement have been eroded.

But politicians from Blunkett and Straw, now to Grayling have never let the nuances of prison management worry them when it come to a good headline. Everyone understands ‘carrot and stick’, or at least they think they do. What works at Eton, may not with the difficult, damaged, chaotic and disordered people we incarcerate. So rather than follow the advice of his own Chief Inspector of Prisons, Nick Hardwick to stop ‘micromanaging’, he leapt in creating a scenario worthy of The Thick of It.

The thrust of his ‘This is not a ban’ piece on the Conservative Home blog was that parcels, whether they included books or not, were sources of illicit drugs and mobile phones. We were shown a picture of a ‘pay as you go’ weetabix. Fortunately there were no pictures of other more intimate places phones are often found. It would be interesting to see prison service figures on what types of contraband and in what quantities have been found where over the years. Its called evidence, but no point dwelling there.

In 25 years in prisons my biggest drugs find was strapped to the legs of a prison officer. I was tempted to ban all prison officers from coming into prison but thought it best to concentrate on the one.

So fixing a problem that didn’t exist has had those unintended consequences bright eyed but dim witted special advisors are there to foresee. Access to books by prisoners has been ever further restricted. Yes there are libraries and you can buy books from the fruits of your sweated labour. But pick any of Nick Hardwick’s inspection reports up, read the detail and you will understand about employment, employability, and prison regimes.

There we have real problems that need to be sorted.

If you want to go to the heart of some of our real prison problems you have only to go back three months to the Prison Offender Management Inspection Report again by Hardwick and his Probation equivalent (PDF).

The report is damning. It concludes that ‘there are too few structured programmes available within prisons designed to challenge offending behaviour and promote rehabilitation’ and that ‘the Offender Management Model, however laudable its aspirations, is not working in prisons’ and that ‘the majority of prison staff do not understand it’.

So whither the rehabilitation revolution?

The debacle over books is symptomatic of a ‘command and control’ criminal justice system chasing headlines rather than making society safer. We need a paradigm shift to address the real issues.

We also need some imagination and a little political courage. It is refreshing to see today’s early day motion and politicians astutely picking up on the public concern generated by English PEN and the Howard League.

Yes we should overturn the ban, for that is what it is. But how might we go further? How might we really give prisoners access to more literature while shooting the fox that is smuggling, drugs and complex prison administration. How about e readers? If you can download heroin it has passed me by – and a tablet is easier to search than a bookshelf. It was said in the 19th century ‘Better build schoolrooms for “the boy” Than cells and gibbets for “the man.”‘ (Eliza Cook, 1818-1889) .By the 21st century we ought to be doing better.

Old and white prisoners most likely to be treated…
Number of prisoners with drug problems more than…
HMP Erlestoke: Prisoners held in cells without…
Up to 17,000 prisoners could spent significantly…
Only 33 prisoners let out under Covid-19 early…