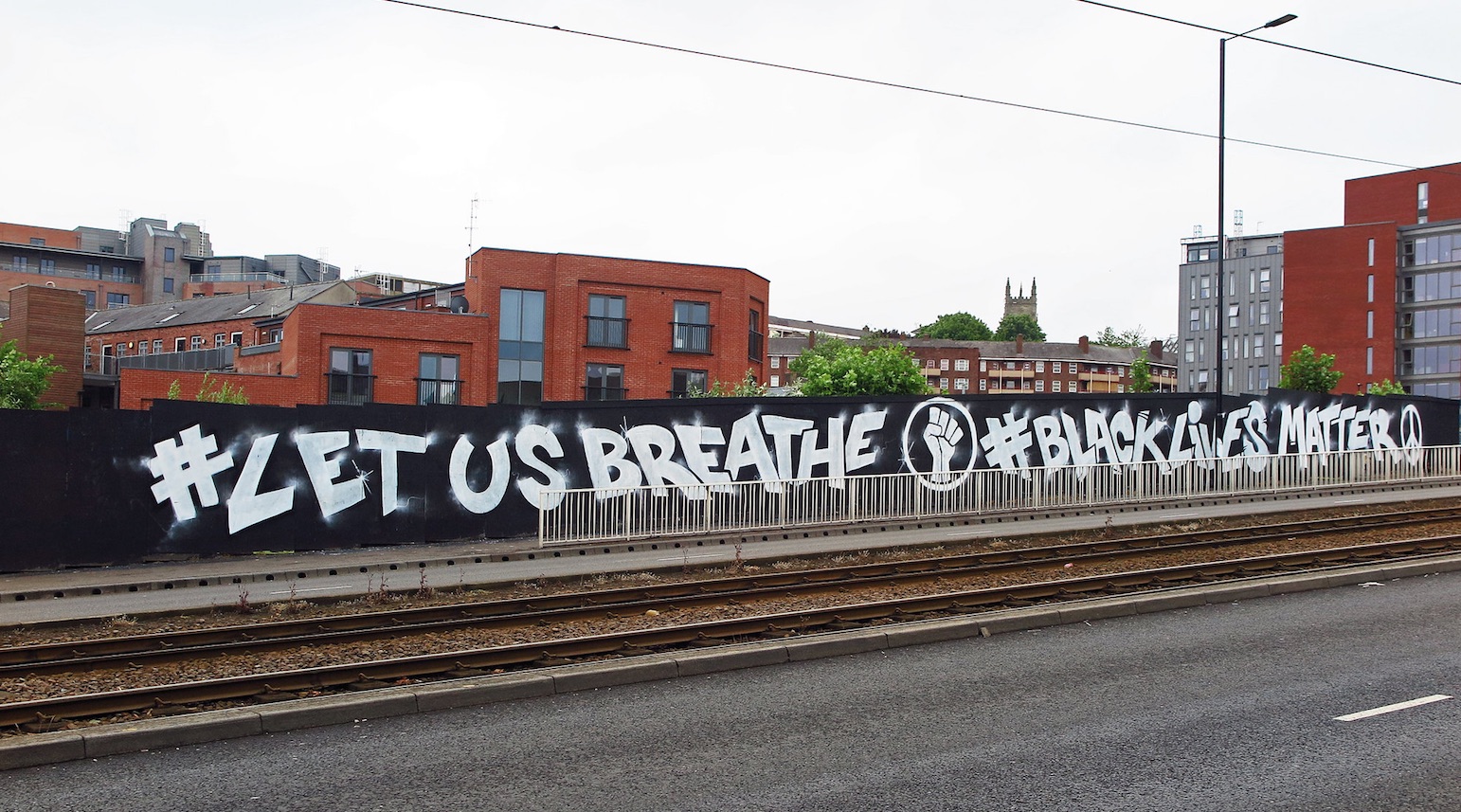 In the wake of the Black Lives Matter protests across the country, Justice Secretary Robert Buckland and Home Secretary Priti Patel announced the Friday before last that courts should be prepared for ‘fast-track’ prosecutions. What this will mean in practice has not yet been made explicitly clear, but they have suggested that individuals who commit vandalism, criminal damage or assault police officers will be ‘jailed within 24-hours’ of arrest to defuse disorder.

As legal observers and members of Black Protest Legal Support, this knee-jerk reaction came as a surprise. We witnessed first-hand the peaceful nature of the protests, despite overwhelming police presence. We saw the indiscriminate use of kettling, and intimidation and violence from police not only against protestors but legal observers as well. But as criminal barristers from BAME backgrounds, we are sadly accustomed to the way in which the criminal justice system discriminates on the basis of skin colour.

‘Fast track’ prosecutions are modelled on the highly problematic procedures put in place during the 2011 riots that sprung from the shooting of Mark Duggan who was shot and killed by the Metropolitan Police.

In its previous iteration ‘fast track’ prosecutions saw children as young as 13 brought before the court, without parents or appropriate adults, in the middle of the night. As those arrested were brought straight to court, there was no consideration of diversion to protect children and young people from being unnecessarily criminalised – the impact of which will last the rest of their lives.

Despite the presumption in favour of bail, there was a six-fold increase in remanding people in custody, regardless of the actual nature of their offending or whether they had ever been in trouble before. Such stark statistics certainly call into question whether the law and procedure for bail was properly considered on a case-by-case basis, or whether these decisions were the product of political pressure and panic.

Many of those convicted were sent straight to prison, with many judges and magistrates sentencing outside the Sentencing Council Guidelines. President of the Prison Governors Association, Eoin McLennan Murray, commented: ‘There’s a sentencing frenzy and we seem to have lost all sense of proportionality.’ Take the case of Ursula Nevin, a mother of two from Manchester, who was jailed for five months for receiving a stolen pair of shorts. Or the 23-year-old student who was jailed for six months for stealing £3.50 worth of water bottles from a supermarket.

There were many clear examples of injustice created by the ‘fast track’ process, and yet in the midst of peaceful protests we are told it will rear its ugly head again. But how does today’s Black Lives Matter protests even compare to the 2011 riots?

More than 3,000 people were arrested during the 2011 riots. At the time of the announcement from Buckland and Patel, from the around 137,500 people that had taken part in Black Lives Matter protests across the country, figures suggest a mere 135 had been arrested.

Priti Patel herself seemed clear on the 8 June in her address to the House of Commons that there was a ‘criminal minority’ amongst the mostly ‘peaceful’ protestors.

So then why, now, is the government planning to implement procedures last put in place during riots, to be used against protestors?

Compare these tactics to those used during the Extinction Rebellion protests where more than 30,000 people took part in protests over the course of weeks and months. Thousands of people were arrested, the courts were overflowing, but not once did we hear the same rhetoric.

The glaring difference? A significant majority of the Extinction Rebellion protestors were white.

The Lammy Review commissioned by the government in 2017 to look at the treatment of BAME individuals in the criminal justice system and more recent government statistics paint a clear picture:

None of David Lammy’s recommendations to address this disparity have been implemented. The Black Lives Matter protests are an absolutely vital response to racist policing, police brutality and a justice system heavily weighted against Black people – in the UK.

So for our Government to propose implementing a flawed ‘fast-track’ process, that will only exacerbate this disparity, during the most significant black civil rights protests this country has seen in decades, reeks of racist policy-making.

Combine this with evidence that people who have simply shown support online for the Black Lives Matter movement have been recalled on licence – it is more than what Lord Mance referred to as the ‘chilling effect’ on the right to engage in peaceful protest – it is the racist effect.

Audrey and Shina are barristers at Garden Court Chambers specialising in criminal law. You can follow on Twitter at @iam5hina and @acmogan

Our print magazine is Proof. Contributors include Michael Mansfield QC, Bob Woffinden, David Rose, Eric Allison and Ian Cobain.
Buy Proof Magazine
The latest issue (Why legal aid matters) includes Helena Kennedy QC and Martha Spurrier in conversation, David Conn on the legacy of Hillsborough - plus how to build your own law centre.
Audrey and Shina are barristers at Garden Court Chambers specialising in criminal law. You can follow on Twitter at @iam5hina and @acmogan

Protests of more than two people are to be banned during…
'Bitter irony': Policing of Black Lives Matter protests…
Legal observers arrested at demo against crackdown on the…
Excessive use of force at Sarah Everard vigil a 'timely…
Priti Patel to announce new powers for courts to prevent…