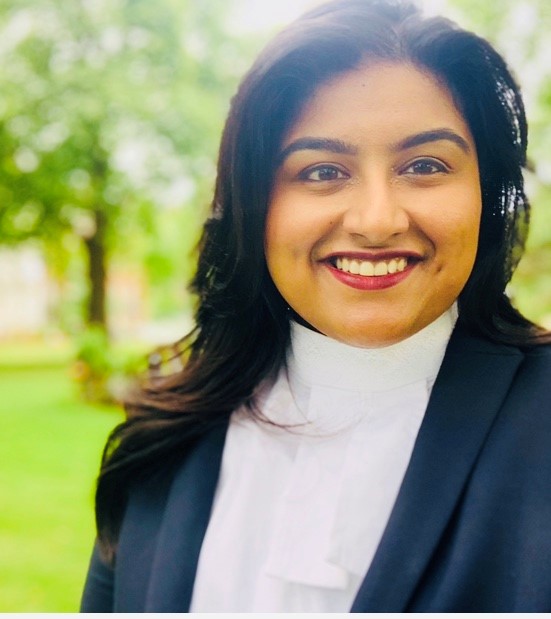 A European human rights watchdog has identified the use of violence against inmates suspected to misbehave in the future as ‘preventative strikes’ as unjustified and deeply concerning. In its conclusions the European Committee for the Prevention of Torture, and Inhuman or Degrading Treatment or Punishment (CPT) argued such ‘reprehensible practice’ be deemed unlawful.

Three UK prisons were inspected last year: HMP Liverpool, Wormwood Scrubs in west London and Doncaster, as well as other Young Offender Institutions (YOIs) and Secure Training Centres. Investigations into the use of force, segregation and the use of physical restraint were all criticised in the report.

Although there have been improvements in the prison system with the recruitment of over 3,000 front-line operational staff and improvement of violence monitoring, the CPT found ‘male prisons remain violent, unsafe and overcrowded with many inmates enduring restricted and isolating regimes and/or long periods of segregation’.

During its inspections, the CPT uncovered policies that were been followed at HMP Liverpool using pre-emptive strikes which were derived from the Crown Prosecution Service general guidance. ‘Pre-emptive Strikes: there is no rule in law to say that a person must wait to be attacked before they can defend themselves.’

In response to the findings of the CPT, the government said: ‘Prison officers are trained in the appropriate use of force, subject to regular refresher training, and there is a process of scrutiny and governance in each prison. HMP Liverpool will raise the awareness of the importance of staff challenging unlawful behaviour and inform staff of the process by which they challenge behaviour and also the support they can offer or referral process which will support those men in need.’

The CPT also observed poor accountability procedures, a lack of transparency in monitoring and a poor response in tackling violence by prison staff. It recommended an increase in use of body worn video cameras recording all interactions where force is used on inmates.

In 2012, the government rolled out the ‘Minimising and Managing Physical Restraint’ (MMPR) policy in Secure Training Centres and under-18 YOIs aiming to reduce physical restraint used in prisons. However, the recent report noted prison officers in all institutions defaulted in using physical force and found the lawful use of force used in the form of pain inducing techniques used by officers was excessive.

The CPT recommends new guidance be adopted, clarifying that the use of unnecessary force would be dealt with accordingly either through disciplinary proceedings or criminal investigations. Moreover, it urged prison institutions end the use of pain inducing techniques and instead adopt a modern approach to maintain smaller socio-educative institutions as these would better assist the complex needs of inmates to re-enter the community as opposed to simply ploughing money into Victorian- era prisons.

In its response the government said it had ‘developed evidence-based Models for Operational Delivery, which recognise the need to consider the varying requirements of prisoners’. ‘Nonetheless, it needs to be acknowledged that we have several larger prisons that are recognised as being high-performing and which offer the taxpayer good value for money,’ it added.

Our print magazine is Proof. Contributors include Michael Mansfield QC, Bob Woffinden, David Rose, Eric Allison and Ian Cobain.
Buy Proof Magazine
The latest issue (Why legal aid matters) includes Helena Kennedy QC and Martha Spurrier in conversation, David Conn on the legacy of Hillsborough - plus how to build your own law centre.
Sapna is currently working as a paralegal at Hogan Lovells LLP having been called to the Bar of England and Wales in 2019