Driven underground: the lobbying bill & the debate on animal welfare

Driven underground: the lobbying bill & the debate on animal welfare 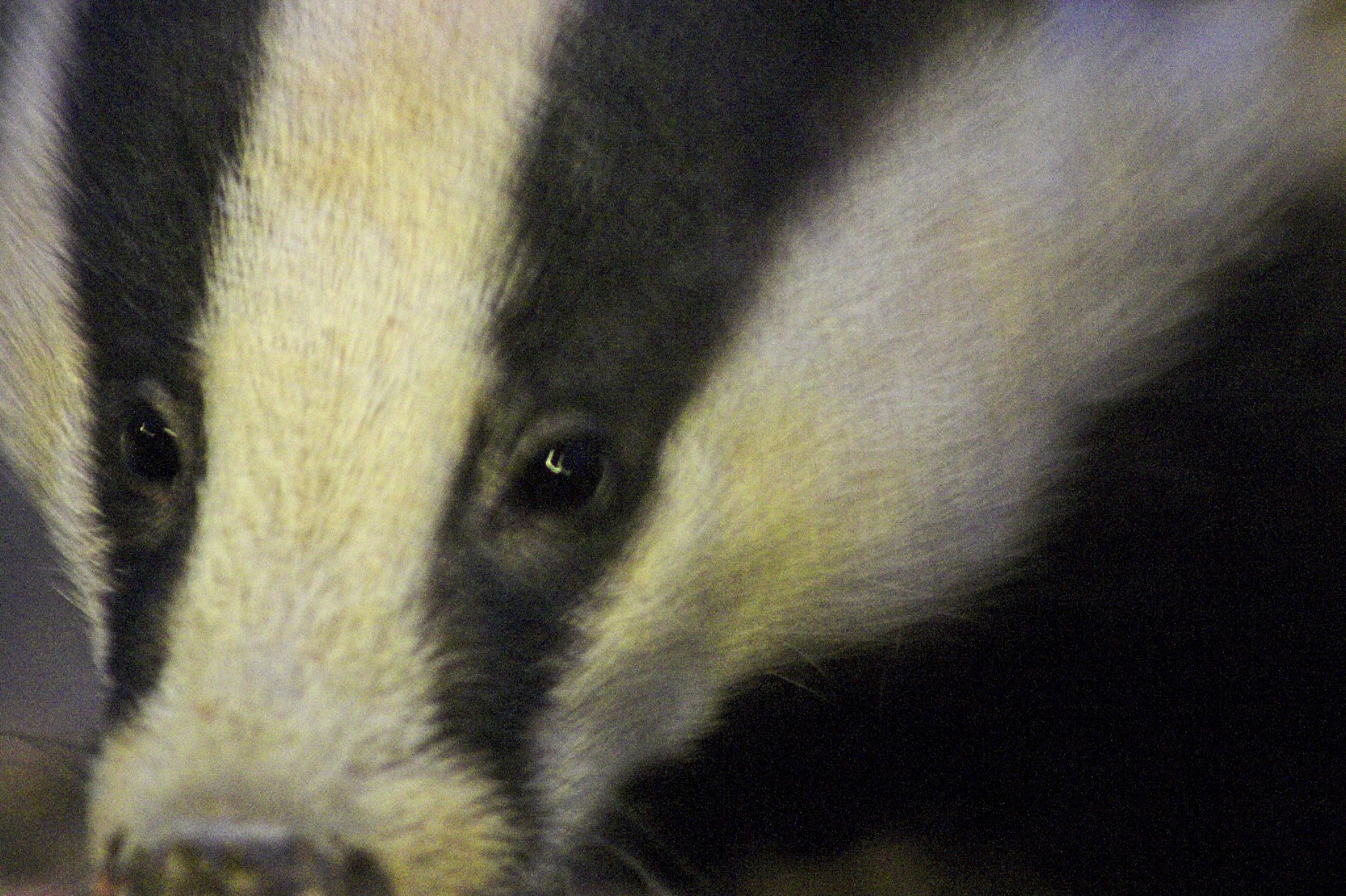 The Government’s Transparency of Lobbying, Non-Party Campaigning and Trade Union Administration Bill – the otherwise known as the Lobbying bill – has been the subject of controversy over the manner in which it arguably inhibits free speech for charities. Pic from Flickr under Creative Comms licence by localsurfer.

Concessions have already been attempted by way of a series of amendments to the Bill which would remove the need for charity and third party spending ‘for electoral purposes’ to be curtailed and instead define controlled expenditure as spending ‘which can reasonably be regarded as intended to promote or procure electoral success’. Yet, the Lobbying Bill still has the potential to considerably impact on the animal welfare debate by stifling the actions of NGOs and third parties who wish to make animal welfare policy an issue in the election campaign.

The basis of NGO objections to the Bill is that third parties/NGOs that are active in campaigning will be subject to the new transparency rules which include having to register, reveal accounts etc. This presents a costly disincentive to campaign groups to become involved in certain campaigns.

Charities are generally prevented from political campaigning by virtue of provisions in the Charities Act 2006 and guidance from the Charity Commission and the courts that purely political campaigning does not meet the Act’s ‘public benefit’ test and so cannot be a charitable purpose. However, a number of NGOs are involved in activities that seek to influence the political agenda and encourage policy change and Charity Commission guidance allows this if carried out in support of a legitimate charitable purpose such as the advancement of animal welfare.

Doing so is a core aspect of free speech and fulfils the vital purpose of highlighting inadequacies or errors in public policy and even false statements by politicians. Yet particularly in the area of animal welfare, the Lobbying Bill threatens to prevent continued activity in this area.

The Electoral Commission in its briefing on the Bill identifies that the Bill:

If for example, a third party/NGO wanted to raise issues in a political campaign about a particular MP’s support for fox-hunting and/or for the badger cull, these proposals would seemingly limit/reduce the allowable expenditure in a single constituency to £9,750. This would arguably prevent major campaigns from being conducted in marginal constituencies by virtue of capping the amount that can be spent. So this would, for example, prevent extensive newspaper ads or TV spots.

The Commission notes that staying within the new rules will be ‘particularly challenging for campaigners because of the need to apply the definition of ‘election purposes’, which is new and untested in the context of non-party campaigning. The Commission poses the hypothetical scenario of a voluntary organisation which is seen as having expertise in a policy area on which several political parties make policy announcements in the run-up to the election. The media frequently ask the organisation for its views on the issues and the parties’ policies, and sometimes invite it to provide interviewees for broadcast coverage. The Commission asks whether the cost of reactively setting out the organisation’s views count as ‘for election purposes’ and thus require registration and compliance with the spending caps.

In the case of purely local operations, the Commission’s view is that work clearly linked to an election and a constituency would be regulated by the new rules. Yet this is precisely the manner in which animal welfare organisations are likely to campaign in the case of contentious issues like fox-hunting and the badger cull, where the views of individual MPs and how they have voted on these issues is directly relevant to assessing how they represent constituents concerned about animal welfare.

Transparency
Parliamentary assessment of the Bill directly names a number of animal protection NGOs and third parties as having controlled expenditure at the last election and as being directly affected by the Bill including; IFAW in Action, Dr Brian May, the League Against Cruel Sports and the Campaign to End All Animal Experiments. While there is certainly an argument for transparency in professional lobbying efforts, which ironically may remain unaffected by the Bill, it is often only through the actions of such campaign groups that the attitudes of individual MPs and potential flaws in Government animal welfare and animal protection policy are revealed.

Certainly in the case of the badger cull, NGOs and interested third party activists were instrumental in forcing a parliamentary debate that otherwise would not have happened. In addition where there are debates about the merits of particular animal welfare policies (e.g. the scientific merits and adequacy of the badger cull, the criminality associated with hunting) it is often only through the efforts of NGOs and third parties that members of the public have access to information on which to challenge or question the stance of a particular MP and indeed their knowledge on an issue.

While the draft Bill suggests that it is compatible with the European Convention on Human Rights, doubt has been cast on whether the Bill represents an excessive interference with free speech principles. The European Court of Human Rights has said that purely political speech is protected unless there are compelling reasons for restricting it. Even where restrictions are placed on free speech this must be done proportionately and must be demonstrated to be necessary. Yet Helen Mountfield QC has argued that the Bill risks impacting negatively on free speech and is quoted as saying the ‘restrictions and restraints are so wide and so burdensome as arguably to amount to a disproportionate restraint on freedom of expression, notwithstanding the legitimate aim of ensuring equality between candidates so that all voices can be heard in an election’.

While stifling the animal welfare debate is likely to be an unintended consequence of the Lobbying Bill, it represents a very real risk that its effect of limiting the ability of charities and NGOs to directly address animal welfare issues in the election will have just this ‘chilling effect’. If so, our political debate and public scrutiny during the election campaign could be much the poorer.

Dr. Angus Nurse is senior lecturer in criminology at Middlesex University’s School of Law. He was formerly an investigator for the Commission for Local Administration for England (the Local Government Ombudsman) and has worked in and written on complaint investigations and legal compliance issues

Our print magazine is Proof. Contributors include Michael Mansfield QC, Bob Woffinden, David Rose, Eric Allison and Ian Cobain.
Buy Proof Magazine
The latest issue (Why legal aid matters) includes Helena Kennedy QC and Martha Spurrier in conversation, David Conn on the legacy of Hillsborough - plus how to build your own law centre.
Dr. Angus Nurse is senior lecturer in criminology at Middlesex University’s School of Law. He was formerly an investigator for the Commission for Local Administration for England (the Local Government Ombudsman) and has worked in and written on complaint investigations and legal compliance issues