Diary of a UK Innocence Project 9: A Week of Innocence and Common Purpose

Diary of a UK Innocence Project 9: A Week of Innocence and Common Purpose 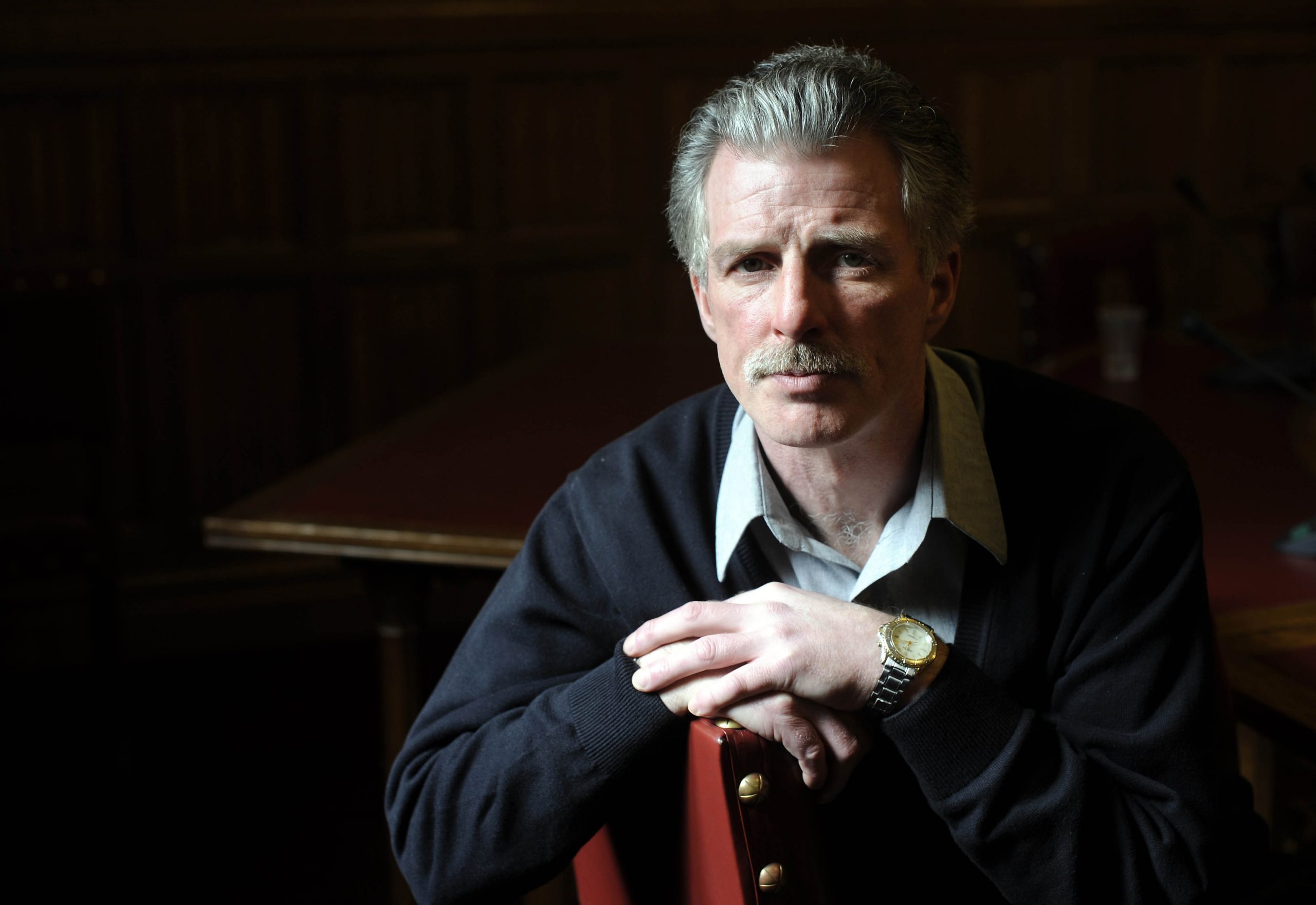 Our fourth Innocence Week has been and gone. It’s Cardiff Law School’s annual contribution to raising awareness of wrongful convictions and problems with the criminal appeals system. We also use it to fundraise for South Wales Against Wrongful Conviction (formerly South Wales Liberty), our local support group that offers assistance to families of people affected by alleged miscarriages of justice.

Our students learn a lot from regularly attending meetings at which real cases are discussed in detail by those directly affected. By working with these families in various ways, they observe for themselves the ripple effect that miscarriages of justice have, affecting an extended network of family and friends.

Our Innocence Week is organised and promoted by our students, with our peer-elected Innocence Officer (this year Kassey Davies) taking a lead. This year we aimed to highlight some of the iniquities that pervade “classic” cases that are overwhelmingly considered to be miscarriages of justice but which have not yet been overturned. As explored briefly in the last Diary entry, we have for some time been troubled by the incredible fact that, since its inception in 1997 and until very recently, the Criminal Cases Review Commission (CCRC) had only ever referred one case to the Court of Appeal more than once. Their recent second re-referral was long overdue in the opinion of many, yet still there is no news on some of the well-known cases that must surely follow suit very soon.

So with this in mind, during our Innocence Week our main public event was a lecture by Eddie Gilfoyle’s sister and brother-in-law, Sue and Paul Caddick. It was a powerful and passionate summary of problems relating to the investigation and the evidence used to convict Eddie. The audience comprised about 130 students and members of the public. You could hear a pin drop as the carefully-recited catalogue of frankly unbelievable events were unfolded, which still form the basis of that family’s continuing nightmare. There were inevitable, but unanswered, questions about the delay in the CCRC making another decision on Eddie’s case.

Our other main event was an in-house session with Dwaine George, whose case has been referred by the CCRC to the Court of Appeal, following our submissions in 2010. Dwaine spoke eloquently with humility and sincerity about the circumstances leading to his conviction, and his ongoing battle to get his conviction overturned. Criminal appeals casework is very difficult and sometimes controversial, but observing how Dwaine developed in-depth meaningful discussions with our students reinforced to me the important wider educational remit of innocence projects.

Thanking our collective lucky stars, our predominantly white, young audience were given a first-hand account of the realities of being a black male teenager living on a deprived estate in “Gunchester” in the early 2000s.

We inevitably considered that ironically Dwaine arguably represents a prison success story. Having left school without any qualifications, he was convicted of murder at the age of 18. Despite consistently maintaining his innocence, unusually he progressed through the prison system. Along the way, he gained a first class university degree, developing a mature and in-depth understanding of various of society’s core problems, as well as learning key skills that helped him fight his conviction.

Innocence Week Netball was well supported too, by staff and students. Aside from the Six Nations Wales v England match, never have I witnessed such sheer determination by rugby lads to conquer. It’s fair to say that it was more about winning than taking part. Sport was followed by our Innocence Cake Sale, which increased funds and waistlines.

At the end of those busy seven days, grateful to our students, colleagues and contacts for their ongoing support, we return to our casework. We have a very short window in which our students can throw themselves into practical work before revision and exams rear their heads. Mostly this is a relentless, often thankless, slog for all concerned. But my spirits have been lifted after sitting in on a recent student casework meeting, led by our dedicated student Samantha Day, who has secured a training contract in a criminal firm (which is as rare as hen’s teeth nowadays given the dire situation surrounding criminal legal aid) probably assisted by her infectious enthusiasm for real casework. This team is working tirelessly on a rather bizarre case where someone was convicted on the evidence of another person who eventually confessed to the crime and was convicted, and where charges were brought a long time after the original conviction. As well as the usual gargantuan hurdles en route to a possible CCRC application, in this case we face the added complication that the conviction was under joint enterprise, sometimes called “common purpose” (see HERE).

That’s a concept that some predict will increasingly feature in the nation’s consciousness this year courtesy of a new BBC drama penned by Jimmy McGovern, patron of the grassroots campaign group JENGbA, Joint Enterprise Not Guilty by Association. The new drama will perfectly demonstrate that this ancient legal doctrine can lead to unjust, and unpredictable, results that are not widely known.

Is joint enterprise a fair doctrine? That’s the question our students were discussing maturely in relation to our case this week. I expect that this discussion will be more widespread once Common hits our screens later this year.

Please forgive me, but I won’t be holding my breath
South Wales Police announce review in Clydach murders case
Four out of 10 miscarriages of justice involve unreliable…
Not a penny paid out to victims of miscarriage of justice in…
Law reform body to look at criminal appeals: 'root and…