The common pitfalls in pre-nups and how to avoid them

The common pitfalls in pre-nups and how to avoid them

The words ‘pre-nuptial agreement’ can be a romance killer. However, while taking out a contract that acts as a financial safety net if a marriage is unsuccessful may not be the most romantic gesture, it’s certainly an agreement that should be considered. This is especially important if large amounts of wealth, children from a previous relationship or property are involved in the union. They are increasing in popularity with celebrities who want to protect their assets.

There are many common situations that require a pre-nuptial agreement and contrary to popular belief; they are not just for the rich and famous. They can protect a spouse from their partner’s existing debts, outline how property should be distributed and preserve family inheritance, and they come into play in the event of divorce or death.

However, there is a correct way to create a legally binding pre-nuptial agreement that can also help to avoid the negative connotation often associated with this type of arrangement. Here are some of the common pitfalls that should be avoided if you want to ensure your pre-nup will hold up in court:

According to Jordans Solicitors to ensure your pre-nup agreement is valid you must ensure the following:

For some, signing a pre-nuptial agreement may feel like an emotional challenge but it is important to ensure that the documents are legally binding by avoiding the hazards outlined above.

A pre-nup is similar to insurance, as while you don’t plan on having an accident, the financial safety net is in place just in case. Get legal help, work out the details early on, don’t make implausible promises, don’t set out the agreement only to suit your needs or emotionally pressure a partner and the contract will be watertight. 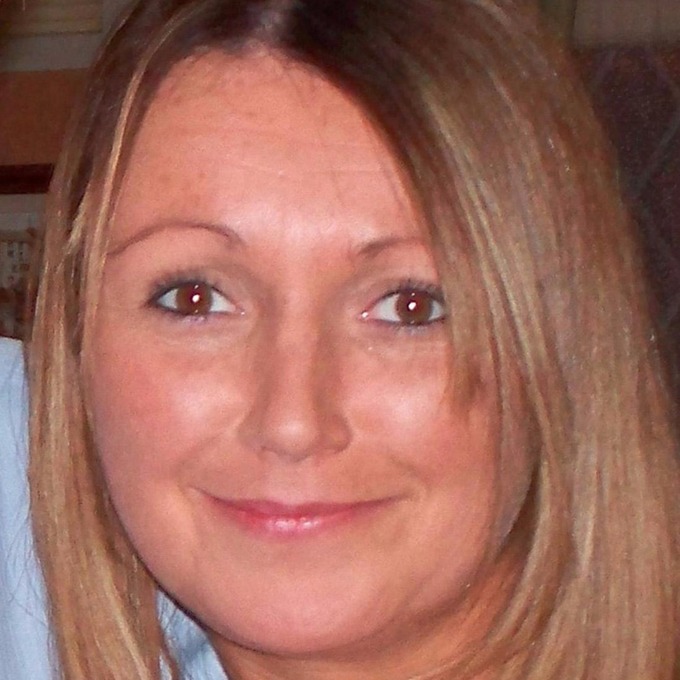 Domestic violence and the 'value' of being a…

Brexit Bill contains 'so many trap doors even the…

Two small changes the ministers could make to court…