‘Colston Four’ trial judge should not have left ‘proportionality’ question to jury, says Court of Appeal

‘Colston Four’ trial judge should not have left ‘proportionality’ question to jury, says Court of Appeal 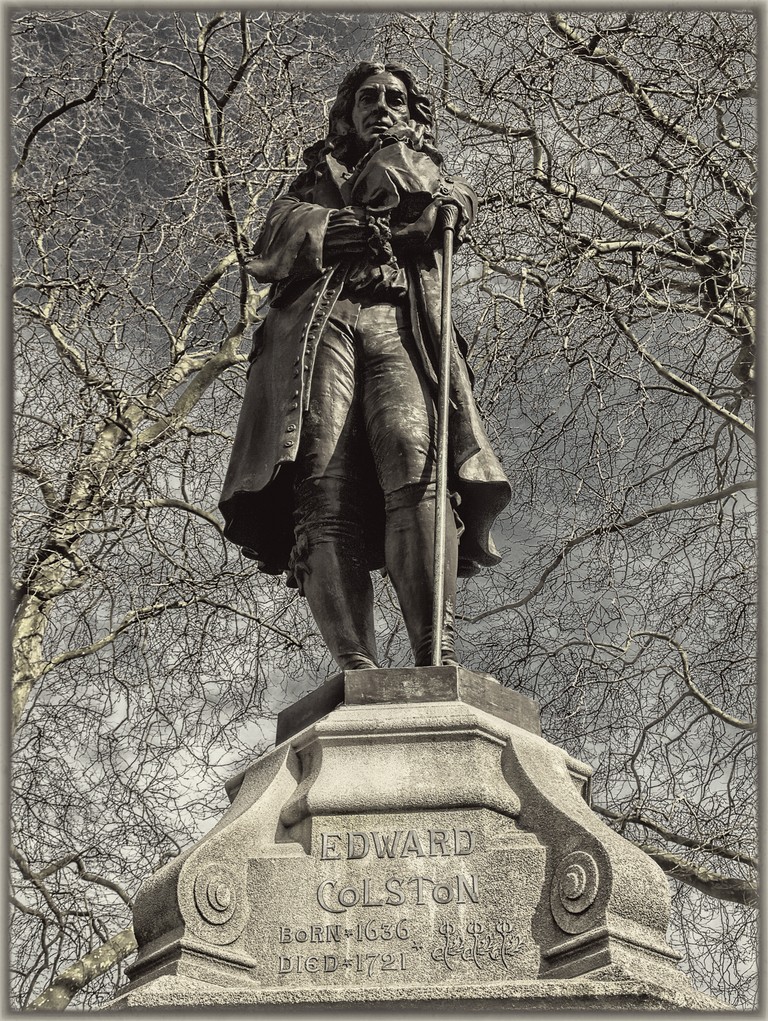 The Court of Appeal has ruled that the judge during the ‘Colston Four’ trial should not have left the question of ‘proportionality’ to the jury. The trial, which was referred to the Court of Appeal in April 2022, concentrated on whether the defendants were guilty of criminal damage by pulling down the statute of Edward Colston and depositing it in the river.

Whilst it was uncontested that damage had occurred, the defendants raised three defences. Firstly, that they used reasonable force to prevent a future crime, that is the ‘indecent display’ of Colston, who’s fortune and influence had benefited from the slave trade. Secondly, one defendant argued that they ‘honestly believed’ that the owner of the statue would have consented to the statue being removed had they been aware of the circumstances. Finally, regardless of the other two defences, the defendants had a ‘lawful excuse’ because charging them for criminal damage would have been a ‘disproportionate interference’ with their rights following the European Convention for Human Rights (ECHR).

Given this final defence, the question that the judge in the original trial left to the jury was whether convicting the defendants would be a proportionate interference of their rights to freedom of thought, conscience, and expression (Articles 9, 10, and 11 ECHR). Importantly, juries do not give reasons for why they reached their verdict and so it is not possible to know what the jury considered when coming to their decision. However, following the acquittal of all the defendants by the jury, the then Attorney General Suella Braverman, referred the case to the Court of Appeal seeking for legal clarification on the point of proportionality.

The Court of Appeal clarified that their judgment did not mean that the defendants were guilty. However, it stressed that whilst there may be instances where proportionality may be relevant to a charge of criminal damage, where the damage was ‘insignificant’ to the wider protest, protestors who damage private property are almost never able to rely on their ECHR rights as a defence.

Though welcoming this caveat, Katy Watts – a lawyer for the human rights organisation Liberty, who intervened in the case – said the judgement ‘takes away vital protections that empower everyone to be able to stand up for what they believe in. By placing weight on the value of an object in deciding if human rights can be taken into account, we feel that the court is shifting the balance too far away from our essential human rights.’