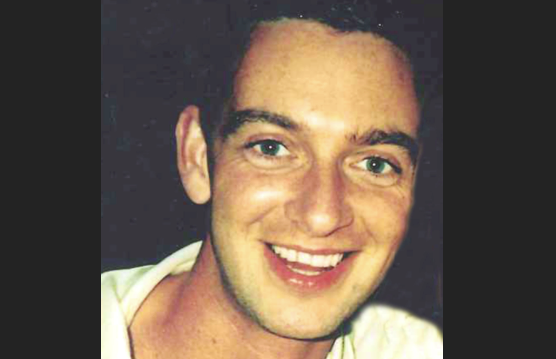 The case of a former nurse jailed for the murdering of four patients, and dubbed the ‘angel of death’ by the tabloid press,  has been referred back to the Court of Appeal by the miscarriage of justice watchdog. Colin Norris was convicted of the murder and attempted murder of five Leeds hospital patients by injecting them with insulin. He has always protested his innocence and there has been a longstanding a campaign to clear his name (see here) including a BBC Panorama investigation in 2014 (‘The innocent serial killer‘).

On Friday, the  Criminal Cases Review Commission referred the 2008 conviction to the Court of Appeal. Norris was convicted on 3 March 2008 and received a life sentence with a recommendation he be imprisoned for a minimum 30 years. The decision to refers comes after lawyers for Mr. Norris submitted extensive fresh evidence from leading medical experts. This points to three of the deceased patients having died of natural causes and that hypoglycaemia (dangerously low blood glucose) suffered by a fourth patient (who survived) is highly unlikely to have been caused by insulin injection.

‘At long last we have a glimmer of hope that the nightmare which has taken over all our lives since my innocent son was first interviewed by police in 2002 may be coming to an end,’ commented Colin’s mother, June Morrison. ‘I hope and pray that justice will finally prevail.’

‘Colin’s case highlights the difficulties juries face when considering scientific and medical evidence,’ said Paul May who chairs the campaign group. ‘Today’s certainty may turn out to be tomorrow’s fallacy. Providing the Court of Appeal takes an objective view of Colin’s case as it now stands, we’re confident he’ll soon be freed and exonerated.’

At his 2007-2008 trial, severe hypoglycaemia triggered by factors other than insulin injection was described by the prosecution as ‘vanishingly rare’ in non-diabetic patients. Subsequent research shows spontaneous hypoglycaemia in elderly patients suffering from serious illness is more common than previously thought. The prosecution alleged that Norris was present when or shortly before each of the patients became hypoglycaemic, and that his presence was the only factor common to all five deaths.

Ethel Hall developed severe hypoglycaemia whilst in hospital and died on 11 December 2002.  There is no dispute that she was murdered by the injection of insulin. An investigation concluded that over several months four other elderly female patients in also developed unexplained hypoglycaemia and three died shortly afterwards.

Following a five month trial in the Crown Court at Newcastle upon Tyne, Norris was convicted of four counts of murder and a single count of attempted murder. ‘The case against him was wholly circumstantial and heavily reliant on expert opinion evidence,’ explains the CCRC. ‘A total of 20 experts gave evidence at the trial on a number of complex medical and scientific issues.’

New expert evidence argues that the hypoglycaemia in the four patients other than Hall may be accounted for by natural causes. The new expert evidence has also shone light on its prevalence in the elderly and frail. As regards the murder of Mrs Hall, the CCRC considers that this conviction ‘depends upon support from the other four cases and the prosecution’s assertion that no-one other than Mr Norris could have been responsible’. ‘In light of the new expert evidence, the CCRC is satisfied that this assertion is now less secure and that, as a result, there is a real possibility that the Court of Appeal will quash this conviction too,’ the commission adds.