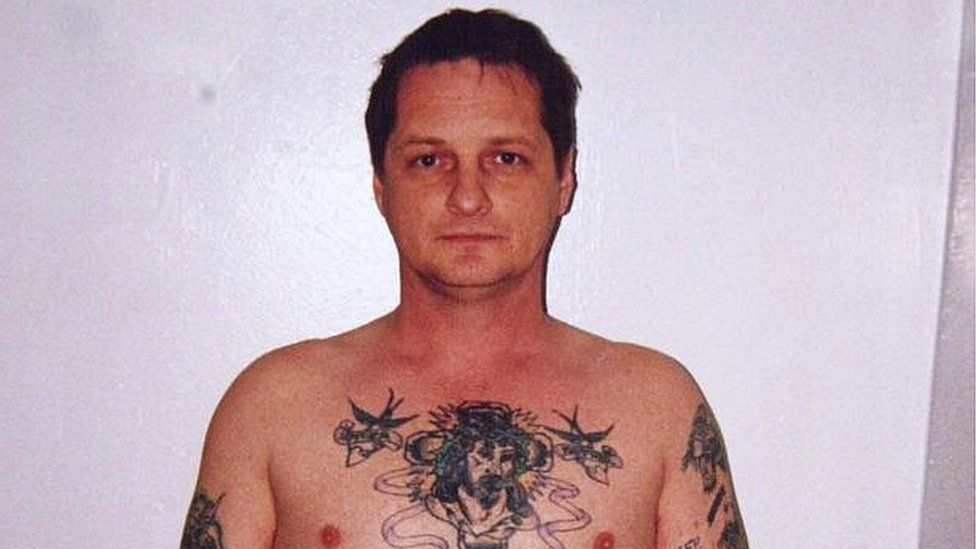 The murders in Clydach 15 years ago were almost unimaginably brutal. A disabled grandmother, a mother and her two little girls were killed with a ferocious intensity that takes the breath away.

These four people were murdered in their own home without a sound being heard by anyone. There was no shouting, no cries for help.

Doris Dawson, Mandy Power and her daughters Katie and Emily were all well known in the village and were well loved by their friends, family and neighbours. The story of the Clydach murders is one of complexity, secrets and ultimately profound sadness. Four innocent people died that night in 9 Kelvin Road, but the crime has had a deep and devastating effect on a huge number of people.

A few days ago David Morris, the man convicted of carrying out the murders, made a second application to the CCRC asking for his case to be investigated. The 52-year-old former builder is in Long Lartin serving a life sentence. Morris is as guilty – from a legal point of view – as anyone could possibly be. He’s had two trials in which both juries were satisfied beyond reasonable doubt that he was the murderer. He’s had one application to the CCRC rejected. Some of the most senior police officers in Wales (and England) have investigated the case. A legion of forensic scientists have analyzed the exhibits. A posse of eminent barristers and solicitors have worked on the documents. All have come to the conclusion that David Morris is guilty. 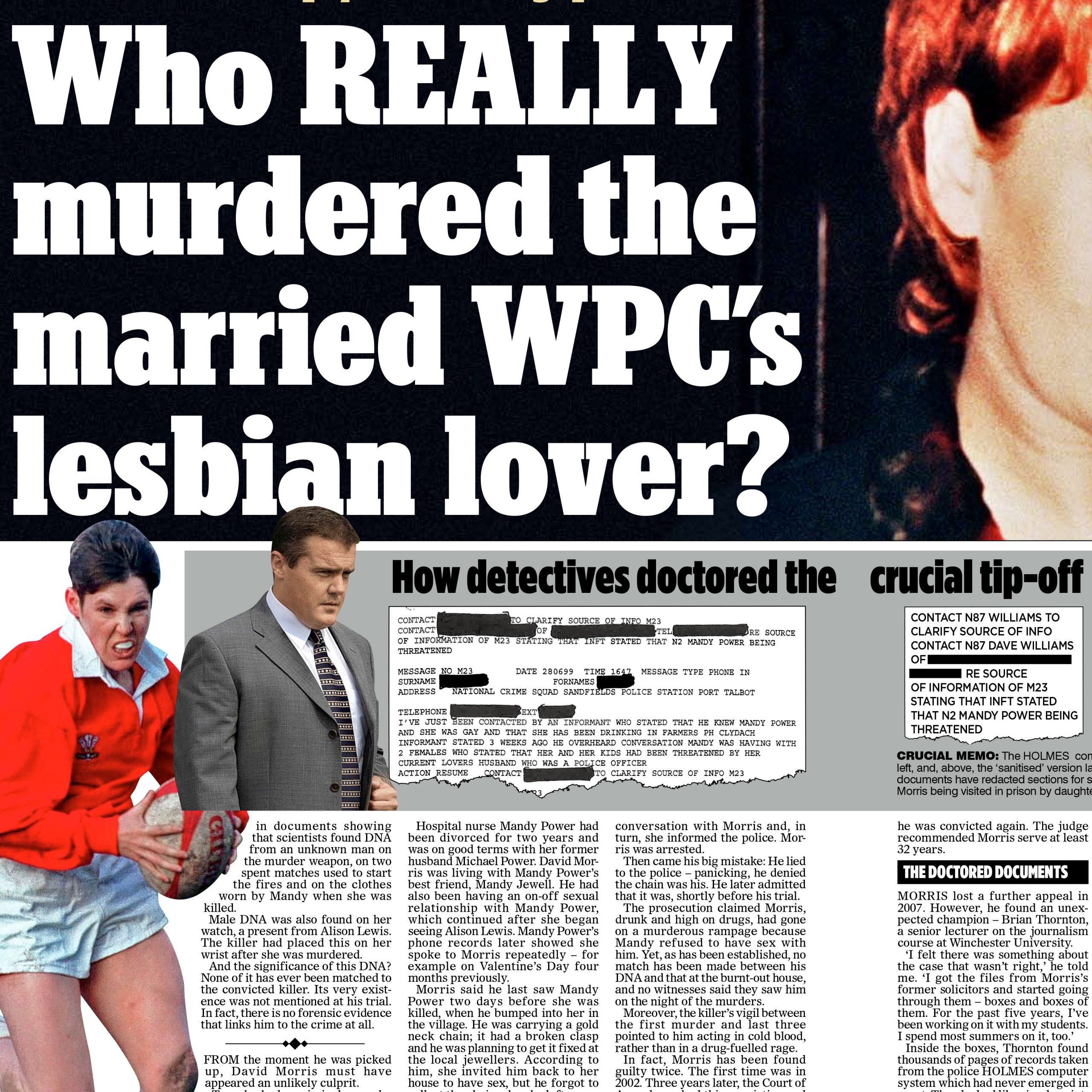 One very senior QC that I approached for advice in the early days of my investigation told me to give it up. ‘It’s a hopeless case, it would be much better to put your efforts in another case where you might get a result,’ he said.

To be honest, there have been many times over the past five years when I wished I’d followed his advice. The case is big – more than 300 lever arch files – and fiendishly complex. When it first arrived at Winchester University in December 2009, I was utterly defeated by the scale of it. The first few months were spent just trying to organize the files and the students. We made little or no impact in those early days and I felt completely out of my depth.

What could I – a journalism lecturer with no formal legal training – and a bunch of undergraduate journalism students do with a case that had already been checked and signed off by some of the country’s most experienced legal minds?

That stage was very demoralizing – and was made worst by the fact that I had also taken on three other cases where prisoners were also claiming they were wrongly convicted. As I tried to juggle the casework with my actual job – lecturing – the workload became almost unmanageable.

If it hadn’t been for the advice and guidance I received from people like Julie Price and Dennis Eady, of the Cardiff Law School Innocence Project and police expert Des Thomas I’d have struggled to complete the investigations. The reason casework is so hard is because there’s no guidebook, no tried and tested way to investigate a possible miscarriage of justice.

A convicted mass murderer writes to you to say he’s an innocent man, you agree to take a look at the case, 300 files arrive in a truck. What then? The past five years have been a catalogue of mistakes, disheartening dead ends and very occasional moments of revelation.

I’ve tried my best, the students have tried their best, but I do have regrets. One in particular. Our investigation took too long. This shouldn’t have taken five years, it should have taken half that. When I met David Morris in prison I told him I was sorry that the investigation had taken so long, something that he found funny – I guess because people in his position don’t get many apologies.

Despite all of this the breakthroughs did come.

Painstakingly we added each new piece of fresh evidence to the CCRC application, building it up to the 30 page document that the commission is now about to consider. David Rose’s excellent Mail on Sunday article outlined some of the key issues – but there are many worrying issues that we discovered over the last five years that are included in the application that aren’t appropriate to make public at this stage.

Francis Fitzgibbon QC and Maslen Merchant are the legal team behind the application and their dedication, creativity and skill have made all the difference. People like Francis and Maslen don’t get involved in cases like this for the money – which is good, because there is no money in cases like this. They are two rare examples of lawyers in this country who are still willing to take on ‘hopeless cases’ like this and they deserve a huge amount of credit for the work they’ve done. 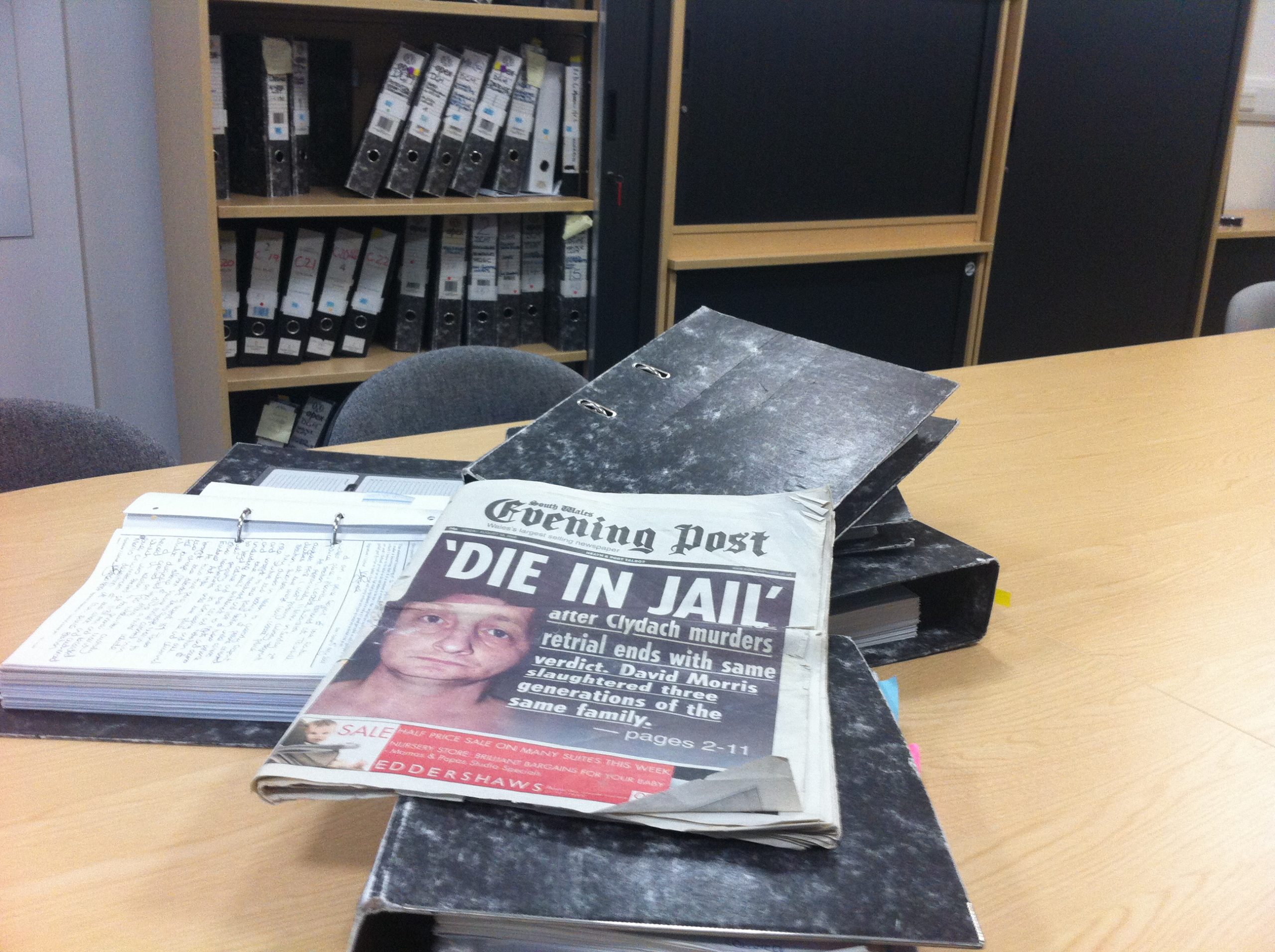 I once spent a few days ringing every solicitors firm in the phone book in Hampshire looking for someone who did pro-bono work, only to be told again and again that ‘we don’t do pro bono work in Hampshire’. And Hampshire is by no means the exception.

When the CCRC is roused it can be an unstoppable force – dedicated and brave  – and we are appealing for the commission to go the extra mile in their investigation of this case.

Cases like Sam Hallam show the commission operating as it was designed to – as the miscarriage campaigners of the 80s and 90s hoped that it would. But there is also another CCRC – the CCRC that carried out the first investigation into the Victor Nealon case. A CCRC that can be lazy-minded and overly officious.

We see the CCRC as a partner in this process, and with such a complex case we cannot do it alone.

But we want, and need,  the Sam Hallam CCRC – with fire in its belly and up for the fight – to seek out the truth of this case, wherever it lies.

None of us know 100% that David Morris is innocent – the fact is, we will probably never know for certain what happened in Clydach that night. But given what we know through our investigations, it is very difficult to see how any jury in full possession of the facts would now convict David Morris for these horrendous crimes.

South Wales Police announce review in Clydach murders case
Over half of women murdered were killed by men with…
Bamber's lawyers challenge CPS over non-disclosure
Michael Weir: ‘the first convicted man to be…
Human rights are under threat in the UK – our voices…